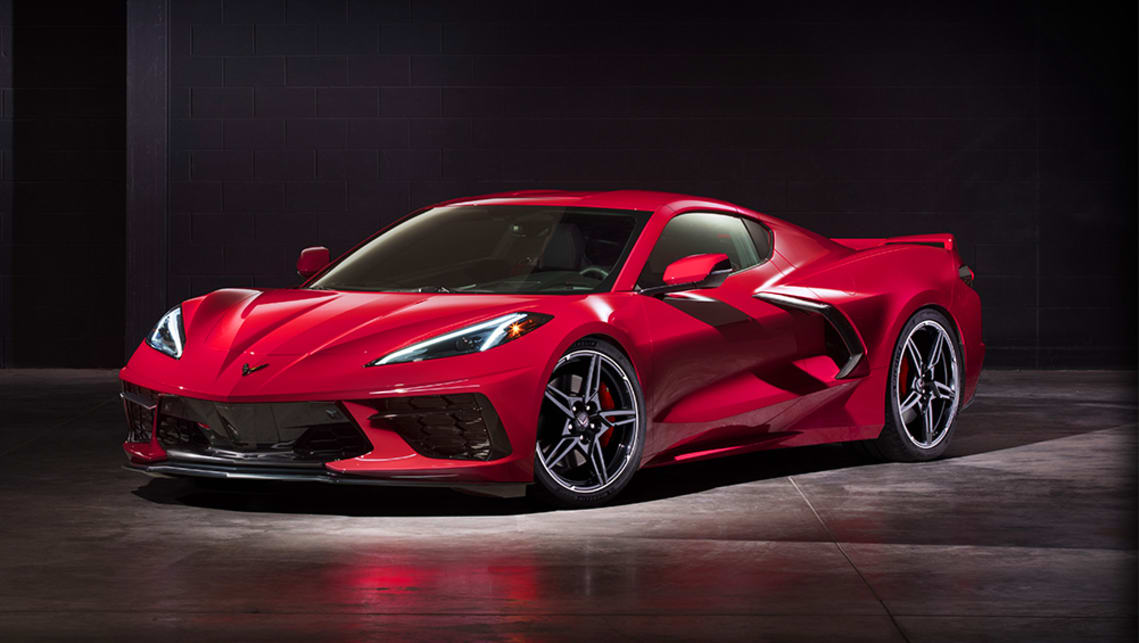 Chevrolet sent jaws dropping to the floor last week when it confirmed its supercar-slaying C8 Corvette Stingray would start at less then US$60k when it enters production.

That is a staggering price tag for what is a phenomenally capable performance car, but reports out of the USA today suggest the too-good-to-be-true pricing might be exactly that, with the brand to increase prices from its second year of sales.

The news has come from US outlet MotorTrend, who report that an anonymous source has confirmed the price will climb for the 2021 model year, and will potentially keep climbing from there.

Australian pricing and timing is yet to be confirmed, but executives in the US confirmed last week that, in base specification, the C8 will scream to a staggering 312km/h, thanks to 6.2-litre LT2 V8 engine that’s good for a huge 370kW of power and 640Nm of torque.

That matches the top speed of the Porsche 911 GT RS, and the Corvette could actually be a little quicker to 100km/h, with the US brand claiming a sprint of around 3.0 seconds. The GT3 RS, by the way, costs about US$130k more, at around US$190k.

Either way then, the C8 is shaping up as a supercar bargain. But just how much of bargain might depend on how quickly you snap one up.