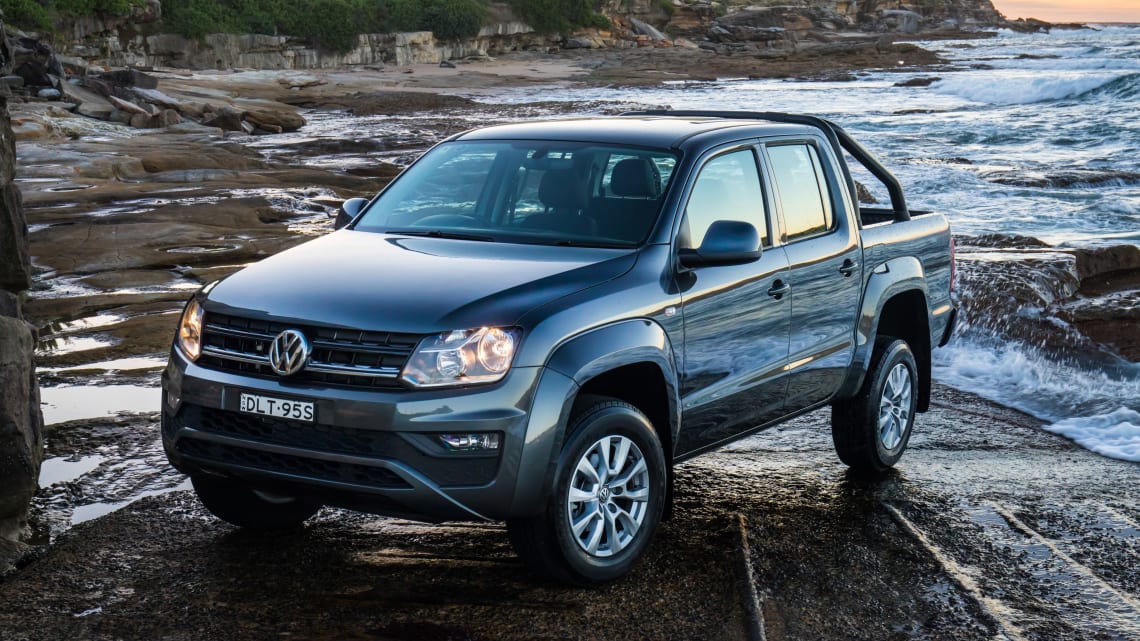 Volkswagen Australia has confirmed its entry-level Core V6 Amarok dual-cab ute will soon be available with a six-speed manual transmission.

VW says this is in response to strong consumer demand for a manual transmission, something it says is the “Holy Grail for traversing peaks and shifting terrain”. To that end, the V6 Core will also be the only six-cylinder Amarok with a low-range transfer case.

The brand notes it was able to make a business case for the V6 manual due to “the support of Australian fans”, saying that V6 variants now make up more than 80 per cent of Amarok sales nationally, and that Australia is the “number one export market in the world” for the V6 variants. Volkswagen has been campaigning for a manual variant for more than two years.

The manual will only be available on the base Core V6 for the time being, but VW notes it is a unique specification just for Australia.

Australia will be the only market for the time being to get the 3.0-litre V6 Amarok with a manual transmission and low-range transfer case.

The manual Core V6 variant will otherwise be identically specified to its eight-speed ZF auto-equipped equivalent. That means a 3.0-litre turbo-diesel V6 producing 165kW/550Nm with a braked towing capacity of 3000kg (down from the automatic’s 3500kg). The Amarok is also one of few utes capable of fitting a standard Australian-sized pallet in its tray.

The Amarok V6 range has surged off the back of its popularity in Australia, with Volkswagen most recently adding a permanent Highline 580 Black with the top-spec ‘580’ V6 diesel engine arriving at its most affordable price across the line-up.

The Core V6 manual goes on sale from December of this year for the Amarok’s 2020 model year alongside the Highline 580 Black and limited-edition Canyon V6. Expect pricing closer to its release date.