1988 BMW M3 EVO II E30 for auction with TheMarket.co.uk
Number 114 of just 500 examples made and finished in Macau Blue
No reserve auction with a guide price of £50,000 to £70,000
Online auction to start on Monday 29th June and close on Monday 6th July
One of only 500 BMW M3 EVO II cars made will sell to the highest bidder when it goes on sale with leading classic car auctioneer TheMarket.co.uk in a ‘no reserve’ online auction. 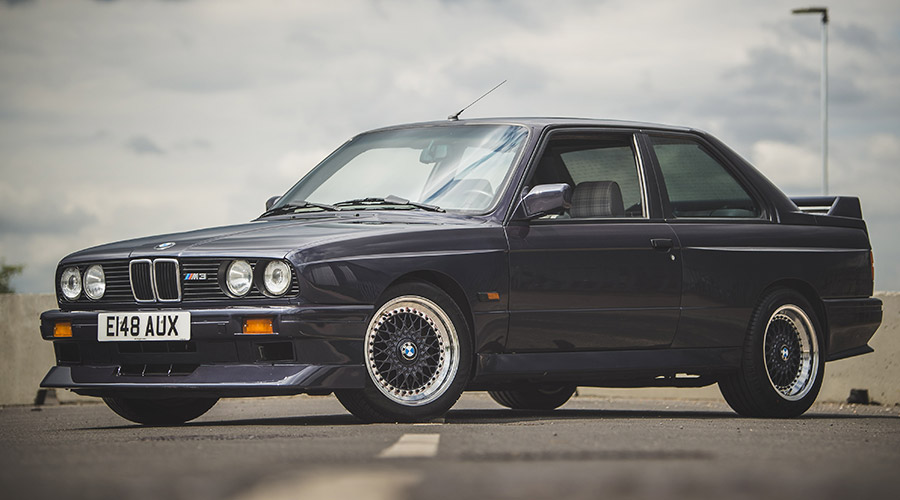 Considered today as one of BMW’s most rare and collectible sports cars, the BMW E30 M3 EVO II is the second limited production run of the road going version of the E30 M3, regarded as one of the most successful touring car of all time.

While almost 18,000 BMW M3 cars were built, only 500 EVO II cars left the factory, making this example one of the most desirable 1980s homologation specials today.

Presented in excellent condition and maintained in fully working order as part of a private collection, it is expected to sell for between £50,000 and £70,000 when it is auctioned online from 29th June to 6th July. 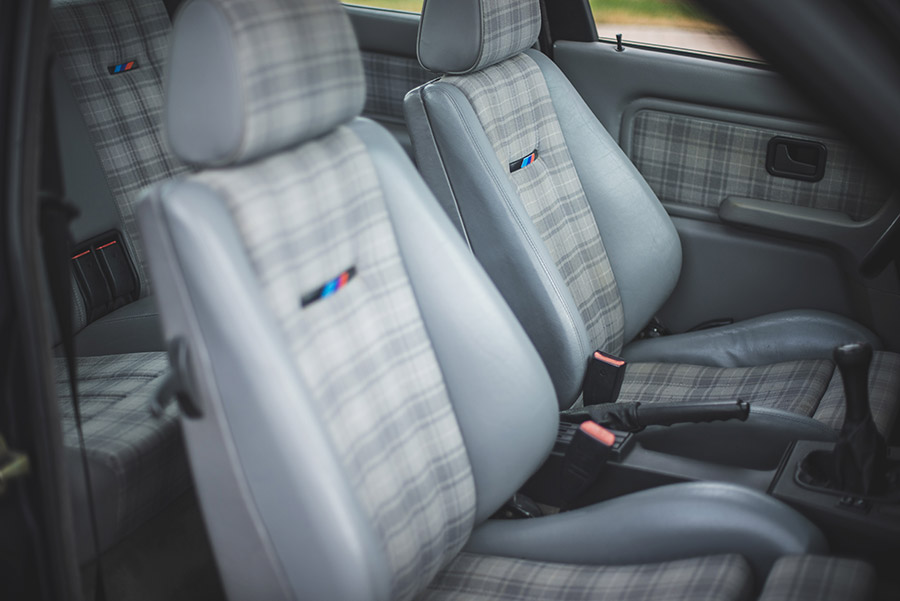 “The E30 M3 is a bona fide legend thanks to its stunning looks, relative ease of maintenance, and the fact that it drives every bit as well as its reputation would have you believe,” explains Tristan Judge, director, The Market.

Celebrated as one of the best drivers’ cars ever made, the M3 E30 EVO II owes its reputable performance to its 220bhp, four-cylinder ‘S14’ engine, five speed manual Getrag gearbox and stunning power-to-weight ratio, all developed by the BMW Motorsport Division with an eye on competition.

This 1988 left-hand-drive car, number 114 of the 500 made, started its life in Germany where it was enjoyed by three owners before it was imported into the UK in the mid-1990s. Purchased by the current owner 20 years ago, it was treated to an engine rebuild by Moseley Motorsport in 2010 as well as a front-end respray and full wheel refurbishment.

The remarkably well preserved interior includes the original Buffalo Silver half-leather seats with grey check trim and tricolour ‘M’ badge, ‘M’ steering wheel and gear knob, sliding steel sunroof, sunblind for the rear window, upgraded speakers and the roof-mounted computer that is still labelled in German. The plaque on the centre console shows that this is number 114 of 500 cars made.

Carefully stored for the past eight years, the odometer reads 125,620 miles, with just 3,000 miles covered since the engine rebuild in 2010.

“This is a hugely collectible modern classic thanks to its racing pedigree. These cars rarely come up for sale, and as a ‘no reserve’ auction, this car will definitely sell to the highest bidder, which makes for an especially exciting auction to take part in or follow online,” concludes Tristan.

The car is accompanied by its original owner’s handbook and book pack, stamped service history booklet, two keys, a number of expired MOT certificates plus some old invoices and bills to confirm the work that has been completed on the car over the years.