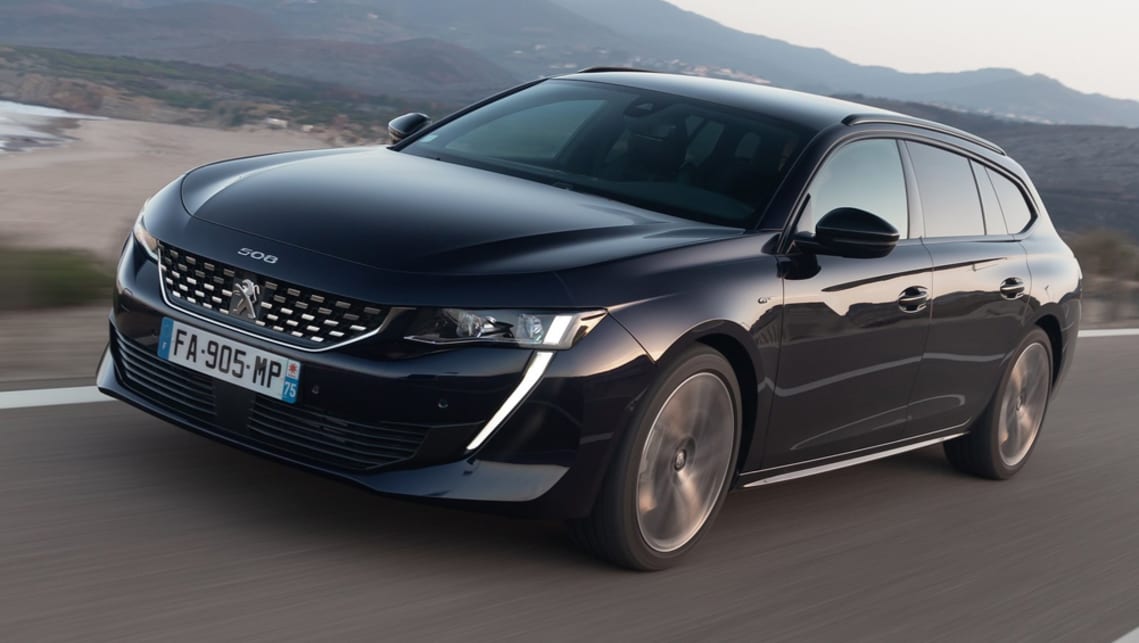 Specification will also mirror its four-door liftback sibling, except for the inclusion of a cargo net and roof rails.

Power comes courtesy of the same turbocharged 1.6-litre PureTech four-cylinder petrol engine as its sedan counterpart, which produces 167kW of power and 300Nm of torque.

Drive is fed through the front wheels via an eight-speed torque-converter automatic transmission, which results in a fuel economy figure of 6.3 litres per 100km in both sedan and wagon guise.

The 508 GT Fastback is scheduled to hit Australian showrooms in the third quarter of the year, while the Sportwagon is due before year’s end.