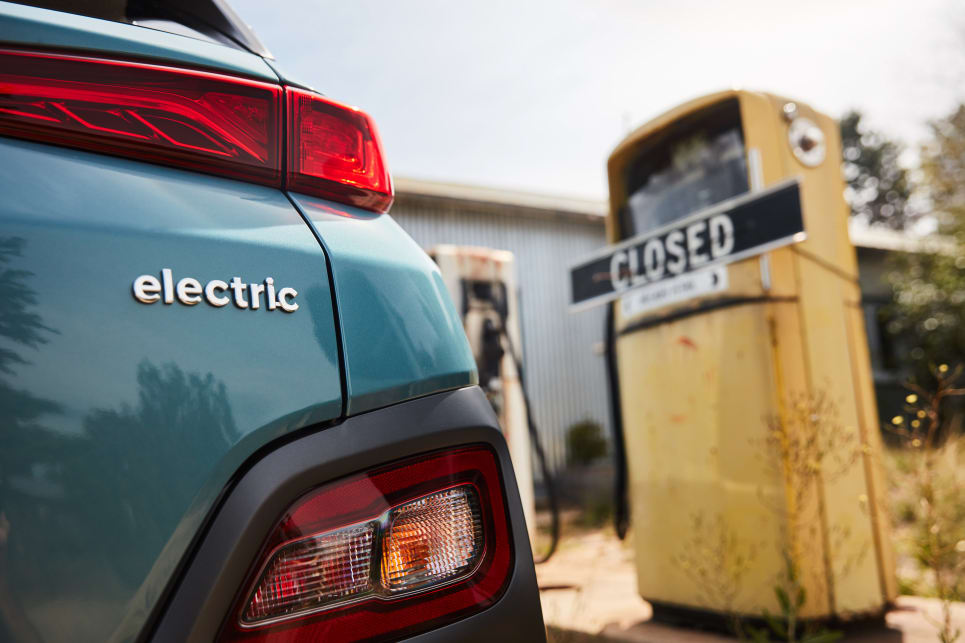 Half of all new cars sold in Australia will be electric by 2035.

That’s the finding of a new government report released this week that studied the growth of electric vehicles around the world and tries to predict their success in the local market.

The Bureau of Infrastructure, Transport and Regional Economics produced the report, titled ‘Electric Vehicle Uptake: Modelling a Global Phenomenon’ this week and it’s an ironic result for the Coalition Government. During the election Bill Shorten’s announcement that Labor would set a goal of 50 per cent EV sales by 2035 was met with heavy criticism from Scott Morrison and his team, that claimed such a move would “end the weekend”, deny utes for tradies and even compared such a policy to communist-era Soviet Union policy.

The report studies 22 new vehicle markets around the world to predict the future of the Australian market, as well as studying the evolving technology to gauge its impact on sales.

Importantly, the report found that the increase in EV sales isn’t necessarily tied to government incentives, instead the cost of EVs is the biggest factor in restricting growth at this stage. According to the report the cost of batteries will level out by 2025, which will help reduce the cost of EVs compared to traditional internal combustion cars.

The report predicts that Australia would reach 50 per cent by 2035 and eventually as high as 60 per cent by 2040, which would put us on pace with other major markets around the world.

However, the report also examined the financial impact of this EV increase as well as the corresponding decrease in petrol and diesel powered cars. As government relies on fuel excise and carbon taxes for road funding and maintenance that money will need to be found elsewhere, the report states.

At the same time, tax exemptions for EVs also eats into the government’s funding for roads and infrastructure while the increased burden on the electricity network will need to be addressed. It makes the integration of electric cars an important factor for government policy makers.

The report said: “In all of these ways, the uptake estimates presented here, as a result of electric vehicle uptake modelling for the 22 countries, will be of interest to policy makers charged with maintaining and funding the transport and energy systems, and those charged with ensuring sustainable transport systems and reduced emissions.”

The Coalition announced prior to the election that it would release a strategy document for electric vehicles sometime in early 2020.

Meanwhile, car makers are continuing to launch EVs in increasing numbers. This month the Tesla Model 3 went on sale joining similar battery-powered models from Hyundai, Jaguar and Nissan with Audi, Mercedes-Benz and Volkswagen all set to follow suit in the next 18 months.