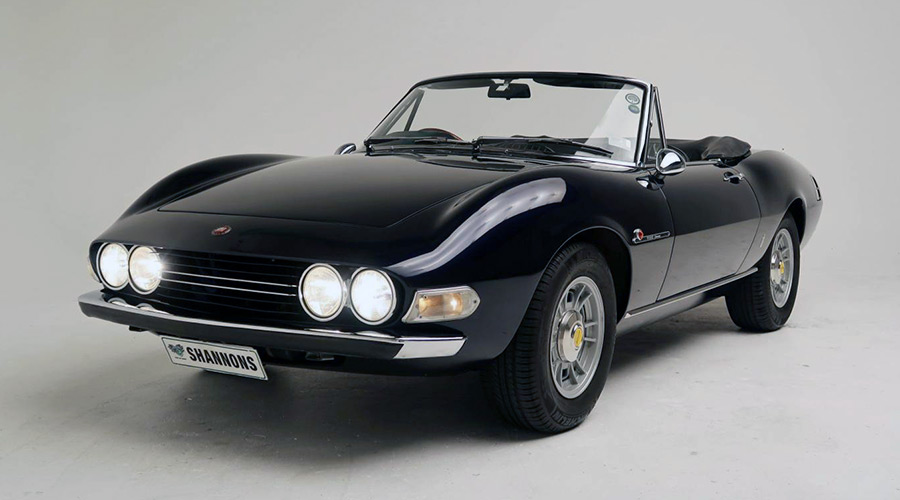 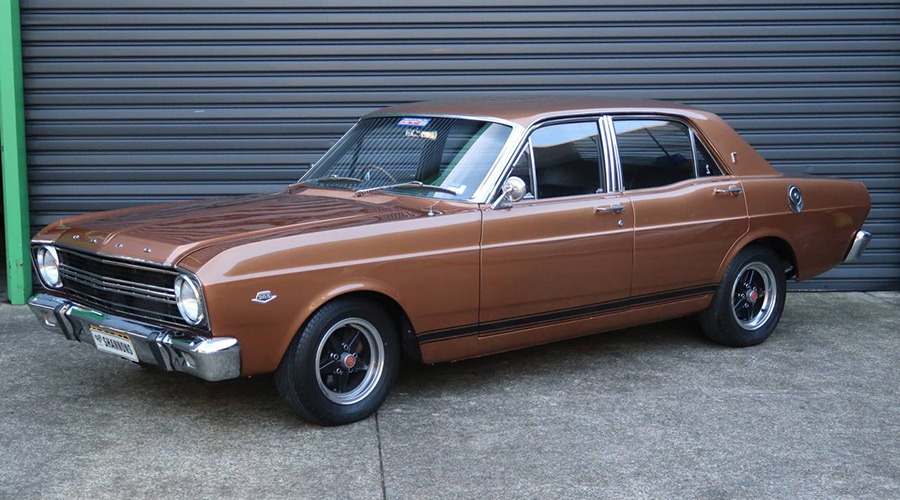 Classic car enthusiasts were in a determined buying mood at Shannons Sydney Winter Auction on August 26, bidding strongly for the 56 vehicle and memorabilia lots on offer with an outstanding overall clearance rate of more than 96 per cent.

The unexpected hero of the auction was a rare and beautifully restored, Ferrari V6-engined 1971 Fiat Dino 2400 Spyder – one of a three 2.4 litre examples known to be in Australia. With bidding opening at $130,000 and rising in $5,000 increments, it eventually sold to a phone bidder for $280,000 – an Australian record for the model, a reflection of its desirability and rarity. 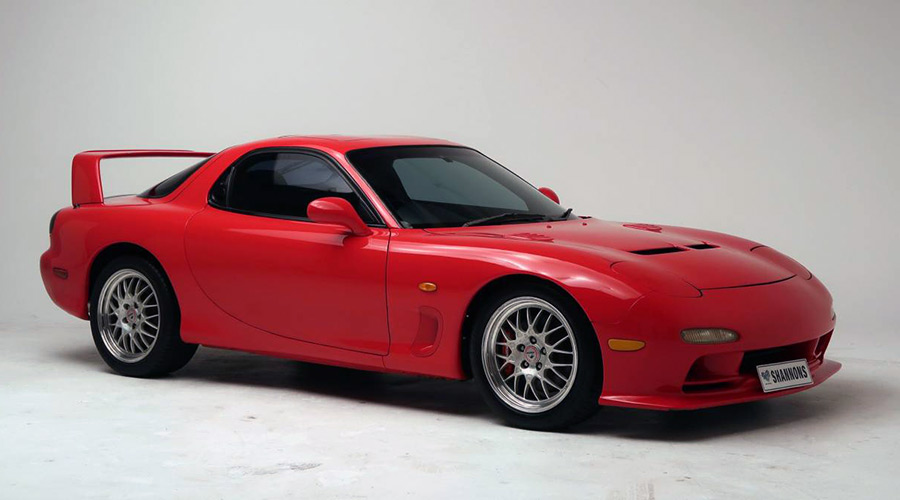 The Fiat’s sale almost shaded two other great auction results – the $210,000 paid for a unique and stately 1920 Rolls-Royce 40/50HP Silver Ghost Brougham De Ville that came to auction with a long list of notable owners and a stunning and fastidiously-restored Hamburg-delivered 1963 Porsche 356SC Coupe in a rare colour combination that also sold above estimate for $197,000.

Two stunning classics were offered from the estate of the late Charles Seaburg.

The local hero was a professionally-restored 1967 Ford Falcon XR GT sedan from long-term ownership that sold after prolonged bidding for $182,000 – believed to be an Australian auction record for this model and well above its pre-auction high estimate of $120,000.

A beautifully-presented, original right-hand-drive 1965 Sunbeam Tiger Mk1 Roadster was another 1960s classic to punch above expectation, with the well-known car rated by the Sunbeam Owners’ Club of NSW as the ‘very best in Australia’. It eventually sold for $132,000 after sustained room and overseas bidding. 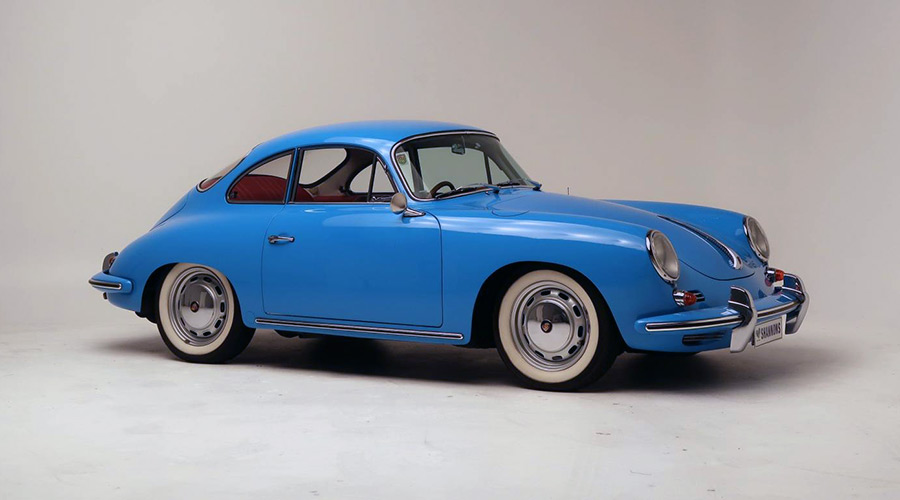 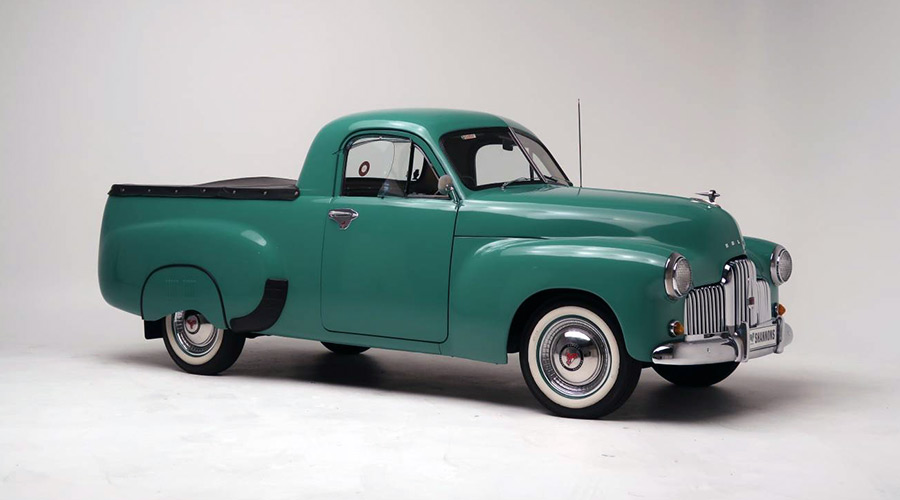 Overall, the Sydney auction generated total sales of $ 2,257,800, with online sales contributing more than 24 per cent to the bottom line.