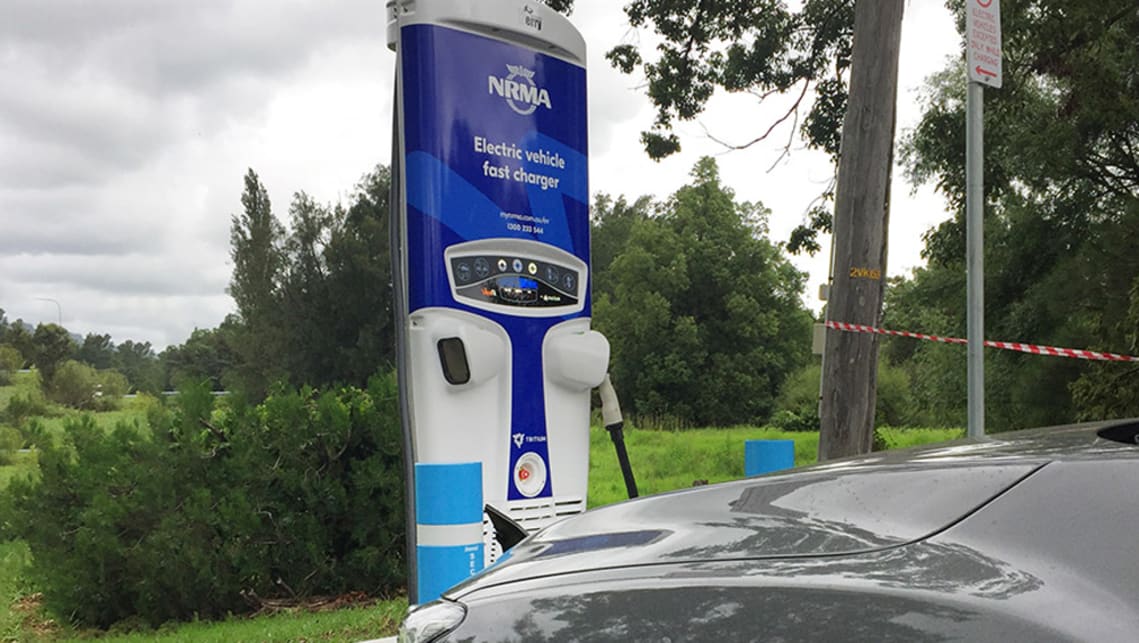 The National Roads and Motorists’ Association (NRMA) has completed half of its planned 40 station electric vehicle (EV) recharging network with the opening of its latest location in Bega, NSW.

Now with 20 stations online across the east coast of NSW including Sydney Olympic Park, Jindabyne, Orange, Byron Bay, Bathurst and Narrandera, the Bega station will connect Sydney with the north Victorian border for EV drivers.

The fast-charging station in Bega will allow certain vehicles to recharge in around 30 minutes, significantly faster than standard chargers that can take between three and six hours, or a standard outlet that requires around 12 hours of juice.

NRMA executive general manager of motoring Neil Payne said the rollout of charging stations is expected to give motorists more confidence when buying an EV.

“We know one of the key reason electric vehicle uptake has been relatively slow in Australia so far is because of ‘range anxiety’, so we’re building this extensive network of chargers to safeguard against that happening,” he said.

“Our network connects motorists from Sydney to the south coast via chargers at Berry and Batemans Bay, and now at Bega, completing the connective route for the region.

“Our aim is that 95 per cent of member journeys are within 150 kilometres of one of our charging stations.

“We also know that regional economies thrive when regional tourism thrives, but the future of the motoring holiday is changing and the NRMA is committed to making sure the right infrastructure is in place so that local communities aren’t left behind.”

The NRMA’s public charging network is currently free to use for all EV owners, however, the organisation will implement a fee in future for all non-members.

Plans are also in place to open stations in Holbrook, Lithgow, Gunnedah and Jugiong, while the remaining charging stations are yet to be announced.