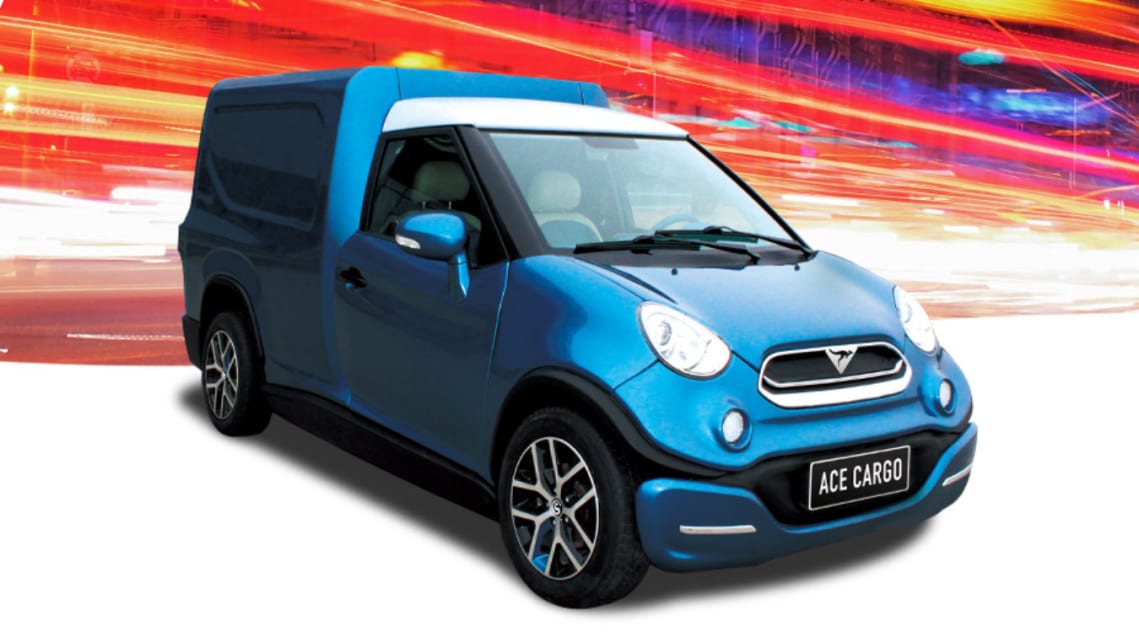 The statement was issued after the brand’s CEO, Greg McGarvie, made a claim on Channel 7’s Sunrise program that ACE’s product range, based on German designs, meets some kind of safety standard equivalent to ANCAP in Europe.

“The vehicle is German-designed and has been designed to European standards, and they have ANCAP ratings over there.” He said when prompted on potential safety issues with a flat-packed vehicle.

ANCAP’s statement, attributed to its CEO, James Goodwin, says: “Despite the claims made by the distributor in the media, these vehicles have yet to be independently tested for safety either here in Australia or by our European counterparts. The safety credentials of these vehicles are unknown.”

The statement confirms that ACE’s range has not been tested to EuroNCAP’s safety standards, from which some ANCAP ratings are derived.

ANCAP notes that it cannot even test ACE’s vehicles before they have passed the stringent Australian Design Rules (ADRs), which they have not yet done.

ACE is an Australian electric vehicle startup that plans to market three small car models to commercial customers initially, with a view to expanding to individual consumers in the future.

Initially it will offer just the ACE-EV Cargo small van and ACE-EV Yewt ute, with a view to add an ACE-EV Urban hatchback in the future.

ACE has plans to up its volume in the future from the van and ute, adding a hatchback to the range.

The startup imports the vehicles in a flat-packed state from parts built overseas and is in the process of assembling the vehicles on a small scale at a facility in Adelaide.

ACE has gone on record before in a release earlier this year claiming that “the ACE-EV Cargo has passed extensive crash testing in China” and the brand has no concerns about its vehicles “passing the same [crash tests] in Australia”.

However, on the specification page for both the Cargo and the Yewt, ESP (electronic stability program, also known as electronic stability control) is listed as an option. It has been an ADR requirement for all new vehicles sold in Australia since 2013.

The ACE-EV Cargo is a fully-electric van pitched at small business fleets. It is claimed to have a range of 150-200km under “partial load” and is powered by a 45kW/174Nm electric motor. Its 23.2kWh battery pack can be charged in “under 8 hours at home”.

The somewhat embattled home-grown brand has cited a lack of government incentives in the past for its struggles to bring the product to market at a competitive price. It currently expects the Cargo to go to market at “around $40,000” according to McGarvie’s comments in the Sunrise segment.