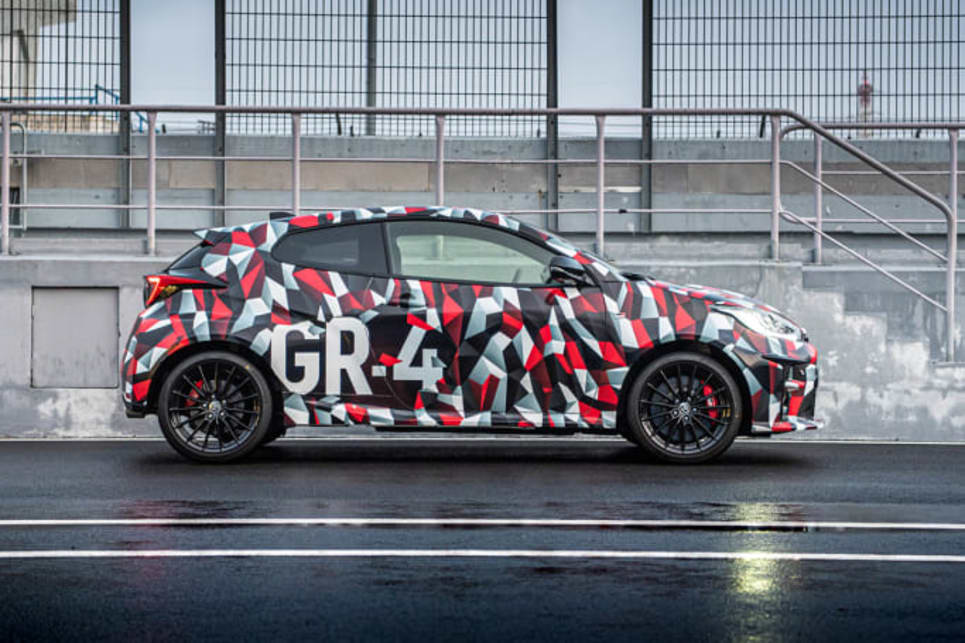 While we know just about everything there is to know about the GR Yaris, there is still one worrying mystery left to be sold – just how much the pint-sized powerhouse will cost in Australia.

Toyota doesn’t see any of the regular city-sized hot hatch crowd as a threat. Instead, they list the bigger and more expensive Subaru WRX and Ford Focus RS as its true competitors.

Short answer? We suspect the price will start above $40k, with some reports putting number closer to $50k. Which is a lot for a car this size.

Toyota promises the GR Yaris will be “attainable”, bit won’t go into details on exactly what that means. It has, however, dropped some hints on how it plans on putting the little hot hatch on more driveways than if they simply stuck a price sticker on the windscreen.

One option the brand is currently investigating is a subscription model, the first of its kind for a performance car in Australia, which would allow customers to essentially lease the vehicles from Toyota.

While the brand is yet to confirm details, it told CarsGuide it was looking at “innovative” ways to sell the GR Yaris here.

“We have a number of subscription models in Australia on trial now, but we’re still young in that market.”

The details of such a plan remain thin on the ground, but any plan to lower the cost of performance car ownership is interesting to us. For more, watch this space.