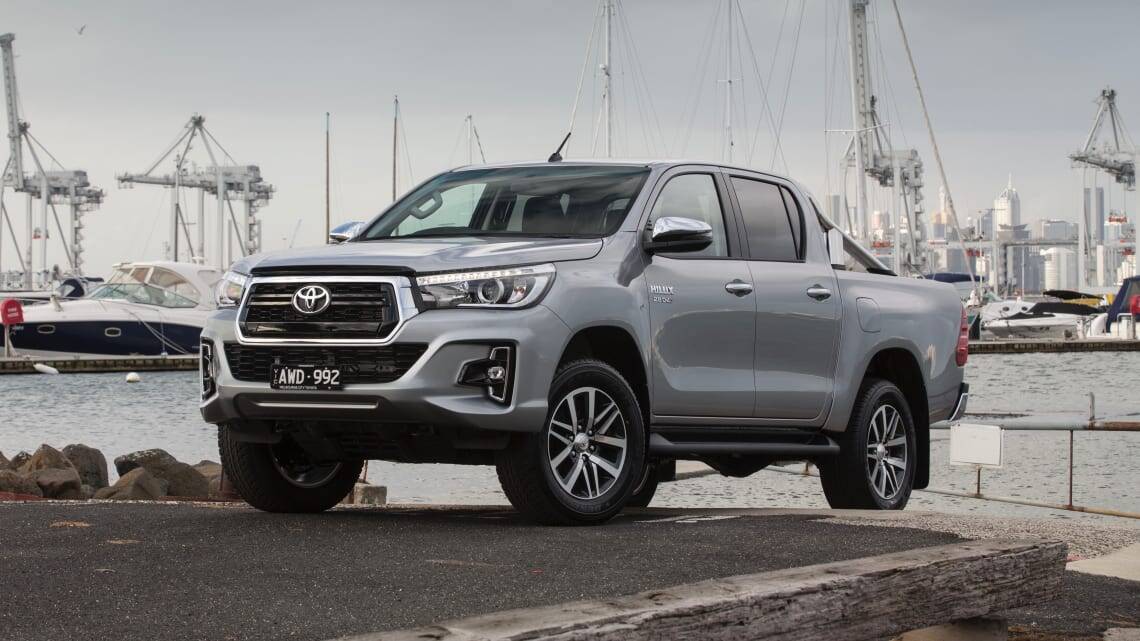 Australian new car sales have continued their free-fall after January’s results proved worst start to a year since 2009, with the Toyota HiLux taking the early lead over the Ford Ranger for the title of the country’s best-selling vehicle.

Australians purchased 71,731 new vehicles in January, down 12.5 per cent (or just over 10,000 vehicles) on the same month last year. Alarmingly, it marks a new recent low for our new-car market, with January officially the worst start to a year since January 2009, when 67,079 vehicles found homes.

The Federal Chamber of Automotive Industries (FCAI) says bushfires, drought and ongoing political “issues” are to blame for the lacklustre start to 2019.

“Given the broad range of environmental, financial, international and political issues facing Australia during January, it is no surprise to see the new vehicle market has reported a conservative start to the year,” says FCAI   chief executive, Tony Weber.

In the battle of the brands, Toyota is once again leading the charge, shifting a massive 14,809 (down 7.2 per cent MoM) to secure first place on the sales charts. Mazda has held second position with 6695 sales, despite a worrying 29.5 per cent month-on-month fall, while Hyundai claimed third sport with 5443 sales (down 12.3 per cent). Mitsubishi is Australia’s fourth best-selling marque so far in 2020, with 5,108 sales, down 23.4 per cent, while Kia claimed fifth position, and actually managed to put on sales, reporting 4705 vehicles sold, up 1.2 per cent on its January 2019 total.

In the tussle for top-selling model, the Toyota HiLux has staked an early lead, pipping the Ford Ranger with 2698 sales versus 2624. The Toyota Corolla claims third spot, with 2370 sales, followed by the RAV4, with 2290. The Mitsubishi Triton holds fifth, with 2075, while the Hyundai i30, Mazda CX-5, Kia Cerato, Nissan X-trail and Mazda3 hold spots six through 10 for January 2020.