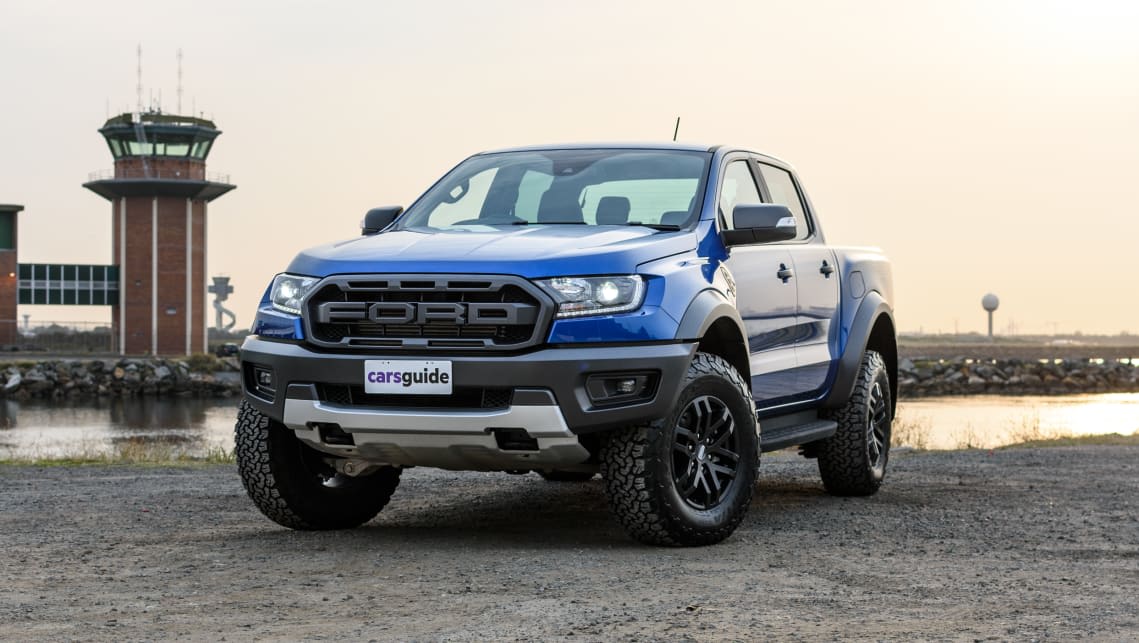 Will the ute overtake the mid-size SUV in 2020 to become Australia’s new favourite type of vehicle?

It wasn’t that long ago that the affordable small car was Australia’s favourite type of new vehicle year after year. Of course, its long reign ended at the hands of the ever-popular mid-size SUV – but is 2020 the year the versatile ute moves to the top?

According to VFACTS sales data released last week, March 2020 was the first month since December 2019 that more utes were sold than any other type of new vehicle, with 16,348 examples finding homes.

The mid-size SUV was relegated to second position, with 15,457 units registered. And in a very competitive – and shrinking – market, a winning margin of 891 vehicles is impressive.

Third place, of course, went to the small car, with 12,514 example finding homes. Once a superpower, it didn’t come close to bothering the ute or the mid-size SUV.

And let’s not forget the small car is constantly trading its monthly podium finish with the small SUV, which nipped at its heels last month (10,225 units).

That said, recent history shows the ute might not finish the year in first position, as its couple of monthly wins here and there have so far not lead to an annual victory.

For reference, the mid-size SUV is still ahead in the year-to-date standings, tallying 45,837 sales to 42,745. Needless to say, the ute will need at least a few more really good months to make up the 3092-vehicle difference and become the annual champion for the first time.

As such, the ute’s fate is firmly in the hands of Australia’s two best-selling models, the Toyota HiLux and Ford Ranger, with the former soon to get an update, while the latter was recently upgraded.

The imminent departures of the Holden Colorado and Mercedes-Benz X-Class certainly won’t help matters, but the mid-year arrival of the new-generation Isuzu D-Max and Great Wall Cannon will inevitably provide a boost.

Meanwhile, the mid-size SUV will look to stave off its rival with a refresh of the Mazda CX-5 and the release of the new-generation Ford Escape.

So, will the ute get the job done this year? In a weird and whacky 2020, anything’s possible.