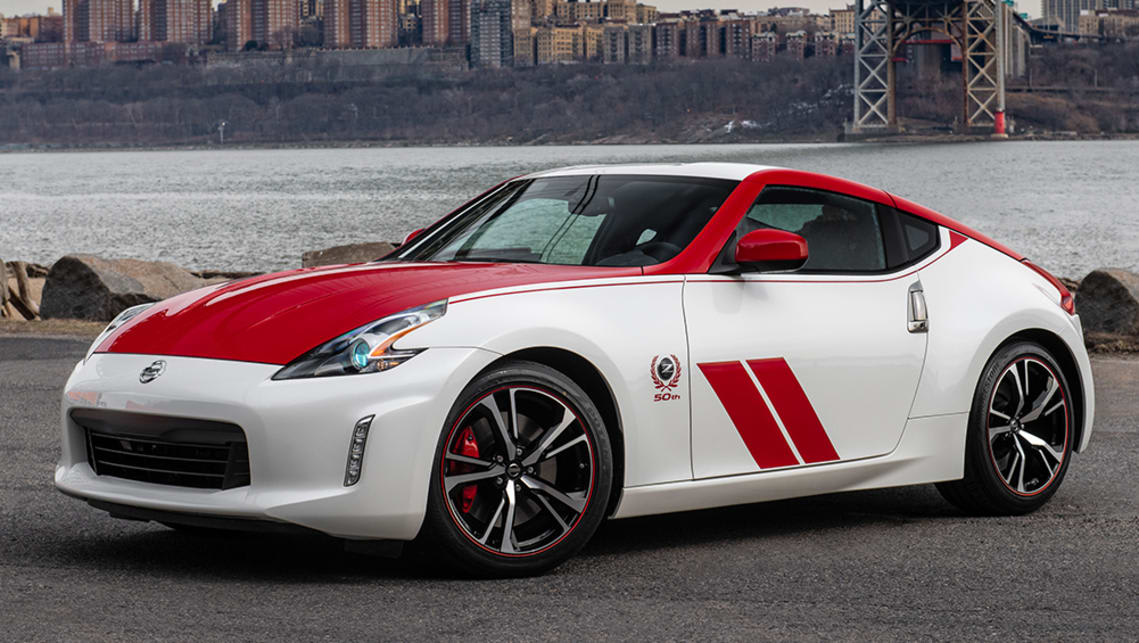 Will Nissan launch an electric ‘Z’ car? “We’re working on it”

Nissan is investigating electrification options for its next ‘Z’ car, though the brand concedes it’s some way off deciding exactly what direction its performance arm will take in the future.

The brand would also considering partnering with another manufacturer in an effort to bring a replacement for its now-ageing 370Z to market.

Speaking at the Tokyo Motor Show, Nissan’s Corporate Vice President of Global Product Strategy, Ivan Espinosa, confirmed EV options were on the table for a new ‘Z’ car, but was equally quick to point out the complications.

“Yes, we are discussing that all the time,” he said.

“We need to be careful. There are two elements to this. One, is the consumer ready to get a sports car EV? We have debated endlessly about this.

“There are still some traditional buyers, our petrol head customers, who aren’t 100 per cent there, but there’s also a big young audience who thinks completely differently.

“The other angle we need to be careful of is when the technology will be ready to deliver the expected performance of a sports car. One thing about EVs is…still you have to carry a battery, which is carrying weight, and as everyone knows sports cars aren’t just about horsepower you put in, but the kilograms you remove.

“It’s a careful balance you need to be managing. So the answer is yes, it’s one of the alternatives. Have we decided? No, we haven’t decided. Are we working on it? Yes, absolutely.”

That will come as music to the ears of fans of Nissan’s ‘Z’ cars, with the 370Z the only model currently available, and one that’s been updated rather than replaced for more than 10 years.

The cost of producing what will be a low-volume performance vehicle has proved a stumbling block for plenty of manufacturers, forcing many to turn to collaborations with rivals to lower development costs.

Toyota has partnered with Subaru on the 86/BRZ, and with BMW on the Supra/Z4, while Mazda linked with Fiat on the MX-5/124.

Nissan also hasn’t ruled out taking on a partner in the development of a new sports car, with executives conceding they “might be forced to look outside”.

“There are no golden rules, and I’m particularly open,” Mr Espinosa said.

“Of course there are some elements you should not play with because they are brand icons. There’s a limit to how much you can share or commonise. You need to be careful not to go beyond what the customer is expecting from your brand.

“This area is becoming very challenging, especially with the new regulations coming. There are many difficulties to execute these kind of cars, and that will probably force us to look outside and to look at different options.”