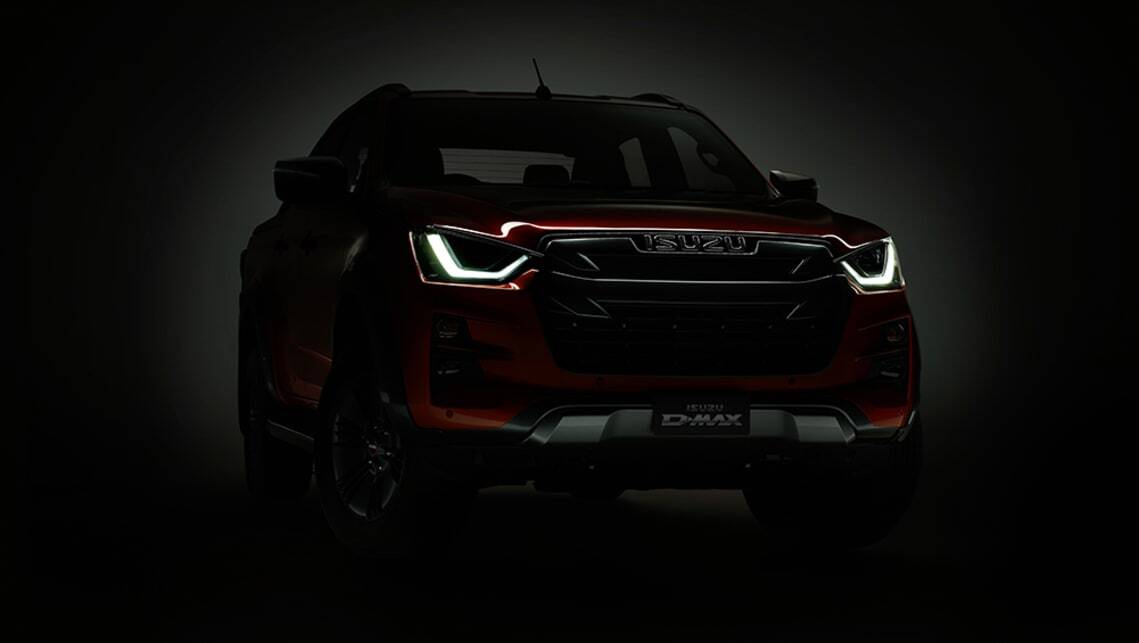 If the proof of a new model’s quality is its sales success, then the new Isuzu D-Max is living up the hype, at least in Thailand, where the new dual-cab is outselling the Toyota HiLux, Ford Ranger and Mitsubishi Triton combined.

It’s massive result for the Thai-built D-Max. While always a popular option in Thailand, the outgoing model finished behind the Toyota HiLux in the 2019 sales race.

But the new model hasn’t just reversed Isuzu’s fortunes, it’s properly obliterated the competition, not just outselling the HiLux, but all of its key competitors combined.

Data from Thailand’s Headlight Magazine has the D-Max shifting a mammoth 67,625 examples of the D-Max in the first six months of 2020 – including a massive 14,868 in June alone.

But perhaps the biggest jewel in the D-Max’s crown in Thailand is the fact that it’s total sales to date in 2020 are higher than those of the HiLux, Triton and Navara sales combined.

The big question is, will the new ute prove an equally big hit in Australia? We’ll find out soon enough, with the company set to reveal local specification on August 13, ahead of the D-Max’s local launch on September 1.

While Australians specifics haven’t yet been confirmed, internationally, the D-Max’s 3.0-litre diesel ( now coded 4JJ3) produces more power and torque, with the outputs now listed at 140kW at 3600rpm and 450Nm at 1600rpm. That’s up from 130kW and 430Nm, which isn’t to be sneezed at, and the engine is paired with a six-speed manual or six-speed automatic transmission.

The 2020 model also gets a tough new appearance that adds front and rear LED DRLs, LED headlights and a new-look front-end. Inside, expect a 7.0 or 9.0-inch touchscreen that gets Apple CarPlay and Android Auto, and more premium-feeling cabin materials across the board.

But it will have it’s work cut out if it’s any chance of knocking the new HiLux from its perch as Australia’s best-selling vehicle, or the Ford Ranger from the second spot.

The HiLux’s 2.8-litre diesel engine will now be good for 150kW and 500Nm, putting the Japanese workhorse on par with the best from Ford, the 157kW and 500Nm Ranger Raptor.