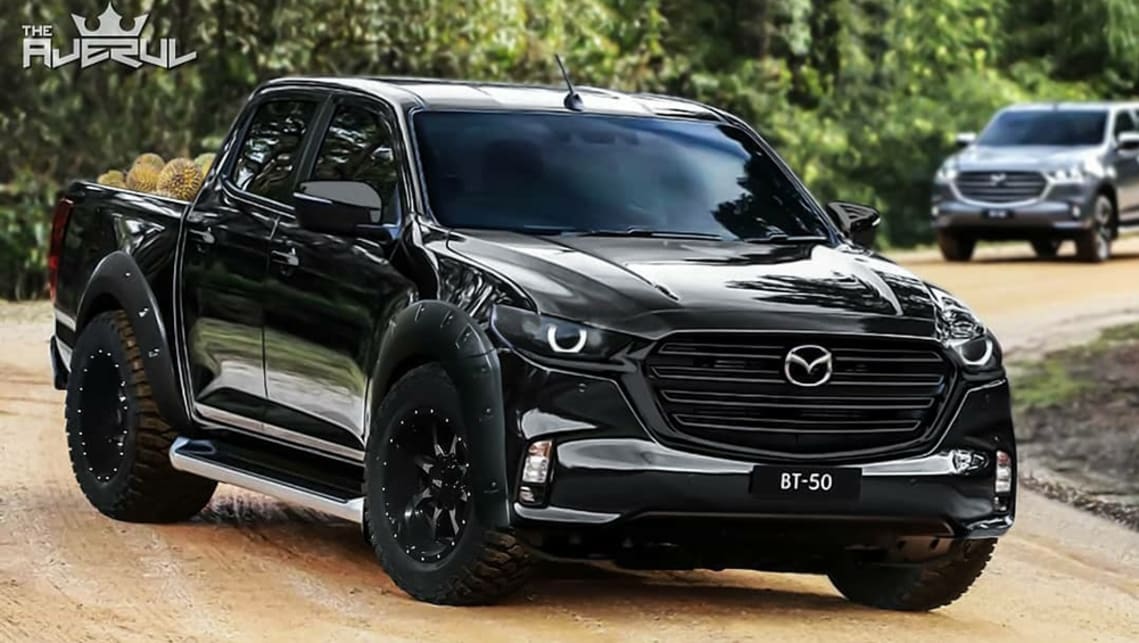 Will Mazda have a flagship BT-50 dual-cab ute to take on the Ford Ranger Raptor?

Ford’s Ranger Raptor, and other top-spec dual-cab utes, have been an undeniable hit in the Australian market, but will Mazda follow suit with its own hardcore BT-50?

Speaking to CarsGuide, Mazda Australia marketing boss Alastair Doak said the just-revealed new-generation BT-50, which shares its engine and underpinnings with the Isuzu D-Max, is already a strong contender for top-billing in the dual-cab ute space.

“We could argue that what you’re looking at is a flagship ute that raises the standard in many ways,” he said.

“In many ways, what we’re seeing in this BT-50, is really almost a two-generation leap over the current model. Given the way the program went, we didn’t get the big midlife upgrades that we’ve seen others do.

“When it comes to technology, fuel consumption, safety technology, connectivity, we’re going to be right up there at the top of the class, so for us we’re very content with what we’re launching.”

In terms of specification and refinement, the BT-50 might be a match for Ford’s hero ute, but the former can only come close to matching the latter in outputs.

With Mazda drawing on Isuzu to supply its engines, it might be up to the latter to come up with a genuine contender that can tame the Ranger Raptor.

Otherwise Mazda could follow in Nissan’s footsteps, and tap a local engineering firm to build its own bespoke hero model like Premcar has done with the Navara N-Trek Warrior.

Without an engine upgrade, the BT-50 would rely on increased off-road ability to match the Ranger Raptor’s prowess on the dirt, and could include items such as a lift kit, off-road tyres, beef-up underbody protection and cosmetic changes like the Nissan’s flagship dual-cab ute.

Either way, the top-end ute market is growing, and is a segment that is quickly becoming hard to ignore for any pick-up player.