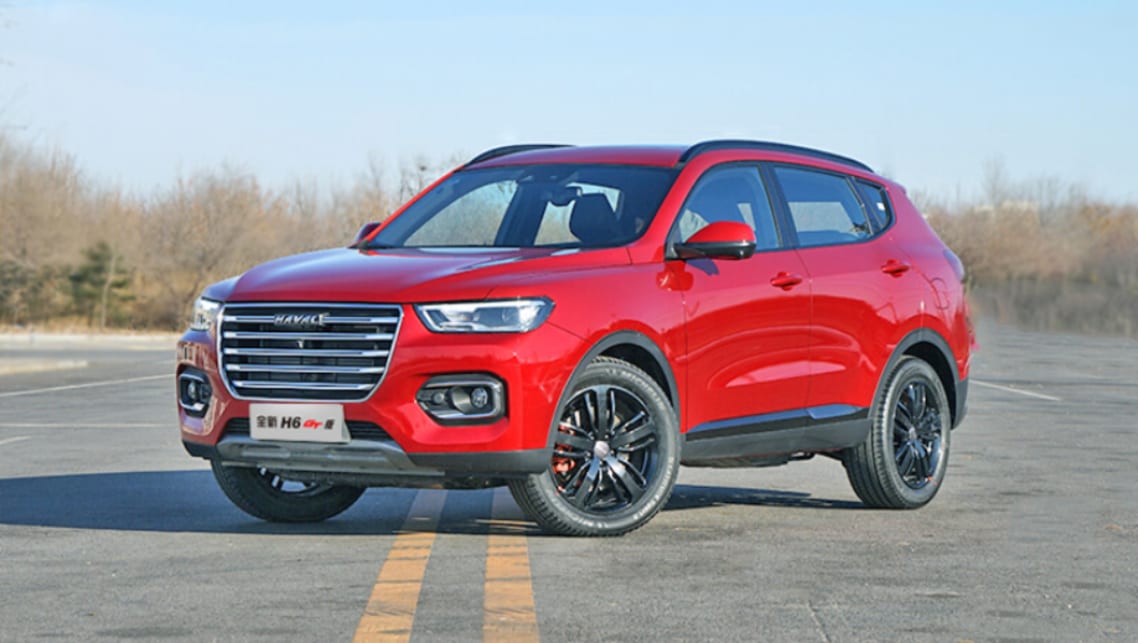 Will coronavirus stop the 2020 Beijing motor show? Here are the new Chinese cars you might miss out on seeing

As manufacturers brace for the impacts of coronavirus, there are doubts cast over the certainty of the long-awaited Beijing motor show – which is set to run from the April 23 to 30.

A representative from Great Wall’s Australian operation lamented to CarsGuide the idea that the show might not go on, as uncertainty over the length and fallout from the coronavirus crisis continues, affecting everything from manufacturer’s timelines to travel schedules and insurance issues for foreign nationals.

So far, the coronavirus has caused many joint-venture manufacturers in China like Volkswagen, Nissan and Peugeot to shutter production lines and send workers home in order to protect employees and halt the spread of the virus. While most Australian supply won’t be immediately affected, the knock-on effect has already caused Hyundai to idle its Korean plants due to lack of parts supply from China.

We were expecting to see some fresh metal at the show, so here are some models to keep an eye out for whether the show goes on or not.

Great Wall is promising great things from its new ute.

Great Wall’s much anticipated new-generation pick-up is bigger, safer, more capable and has Australia’s favourites like the HiLux and Ranger in its sights.

The Chinese giant is promising competitive pricing and ability, as well as an all-new 2.0-litre diesel engine to shake up Australia’s dual-cab market sometime later this year.

There’s also a good chance a much-touted fully electric version will be present at the show if it goes ahead, although the brand will primarily be focused on bringing the diesel version to Australia with either an eight-speed auto or six-speed manual.

The new-generation H6 has been on the market internationally for some time, and there’s been question marks over when the latest updates will come to right-hand drive markets.

Haval might fly largely under the radar for most Australians, but globally its H-series SUVs sell more than Mazda and Hyundai. In China, the brand sells 12 separate SUVs for every imaginable size and purpose, but if there’s one that’s most likely to make it to Australia, it’s the new-generation H6.

A mid-sizer to compete with the likes of the Toyota RAV4, it has a refreshed exterior and interior treatment, looking much more modern and competitive than Haval’s previous offerings. The automaker has stayed tight-lipped on the chances of a new H6 for our market for the time being, but we expect to find out more around the time of the Beijing show.

Haval has an SUV for every taste, being one of the largest manufacturers in China, but the F7 is the latest and greatest that the brand has to offer.

It’s no secret Great Wall/Haval plan to expand their lineups in Australia with new-generation product.

While its far from being confirmed for Australia – one we’d like to see is the F7 – for no other reason that it has surprisingly avant-garde looks – and if the price is right, it could be an interesting entrant in Australia’s busy SUV market.

It would also be a first for Haval to offer a seven-speed dual-clutch automatic, which in the F7’s case is mated to either a 1.5-litre or 2.0-litre turbocharged four-cylinder engine. It also has an even more interestingly-styled F7x coupe variant.

MG swears its about more than just SUVs, with a new MG6 sedan said to be on the horizon. Electric versions of its ZS and HS SUVs are close, too.

While the mid-size HS is set to hit dealerships soon, the Chinese-owned brand has said that it doesn’t want to be an SUV-only marque. To that end, a refreshed MG6 sedan is expected to be shown shortly, with what CarsGuide understands as a good chance for the Australian market.

The LDV D60 could go into battle against the Haval F7 in a new-generation Chinese SUV showdown.

LDV was another unsung winner in 2019, but mainly for its commercial offerings in the form of the T60 HiLux-challenging ute and G10 van.

While its D90 large SUV has yet to make a significant impact, we’re keen to see if the more aggressively styled and higher-tech D60’s chances have changed for the Australian market.

Maserati has been big on talking about electrification, but will officially make its first steps at the Beijing show with a hybrid version of its Ghibli sports sedan.

It hopes China will be a large market thanks to generous subsidies, but also needs new-tech drivetrains to bring down the C02 output of its fleet in Europe. Parent company FCA has been forced to buy carbon credits from Tesla in the past due to its slow response to increasingly strict emissions regulations.

The Italian brand has said that the hybrid Ghibli will be the first in a series of 10 new vehicles to hit the world stage, one of which is pitched as a fully electric sports car.

While it’s unlikely a Ghibli hybrid for the Australian market will be a priority, it could also preview new hyrbid drivetrain tech for future Jeep, Fiat, and Ram products.

The iX3 will be built and primarily marketed in China, but is an important development for BMW globally.

China’s mass electric vehicle subsidies has made it an attractive place for BMW to build and launch its iX3.

The next chapter in BMW’s electrification journey, the iX3 is exactly what it sounds like – an X3 mid-size SUV with its combustion internals replaced with a 210kW/400Nm electric motor and a 74kWh battery good for a claimed 440km range.

The iX3 will debut BMW’s new fifth-generation electric drive system, which is said to bring significant optimisations to energy density and scalability.

It will be the first to be officially unveiled of three new BMW electric vehicles this year, followed shortly by the i4 sedan and iNEXT SUV. While the iX3 hasn’t yet been confirmed for Australia, it’s a significant step for BMW, bringing it closer to having a rival for the Mercedes-Benz EQC and Audi e-tron.