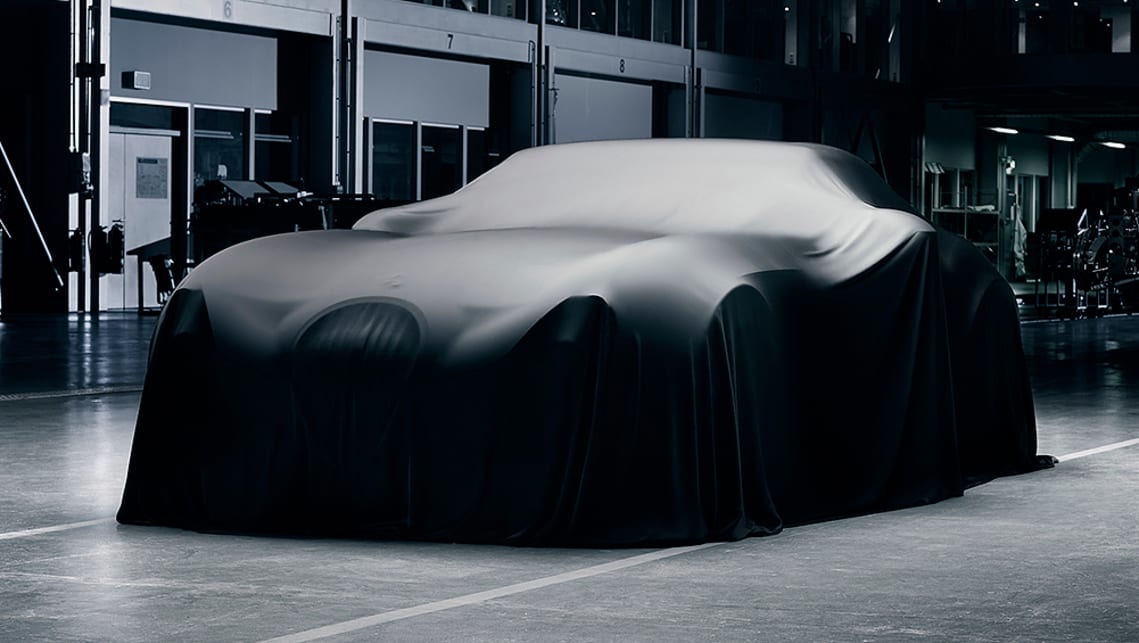 A series of teaser images and a video of the upcoming sportscar supplied by the German outfit, mark the first new endeavour since the brand ceased operations completely in 2014 due to financial issues.

It is now known that the new model will be hand built in Weismann’s original factory in Dulmen, Germany, with a front mid-engined, rear-wheel drive configuration.

The car will build upon the limited-edition Weismann GT MF5 from 2009, underpinned by a new lightweight platform with an integrated tubular safety cell.

Weismann has also revealed that it will use a BMW-sourced 4.4-litre twin-turbocharged V8 petrol engine, and aim to achieve a 50:50 weight distribution.

A CAD drawing in Wiesmann’s latest teaser video suggests that a fully independent, double wishbone suspension system, and vented and drilled disc brakes will be featured.

“This last true independent manufacturer of German sports cars is back and has an exciting future to look forward to,” said Wiesmann owner Roheen Berry.

“When we set out on this journey we said we wanted to re-engineer an icon and we are on track to do exactly that.”

The company says it is targeting buyers who want a “unique, premium sportscar with real stand-out qualities”, with a waiting list now open for applications.

Weismann was founded in 1985 as an aftermarket modification house, primarily building hardtop roofs for convertibles, before going on to build its own rear-drive two-seat sportscars powered by high-performance BMW engines.

In 2013, the company went into administration due to financial woes, and officially closed shop the following year.