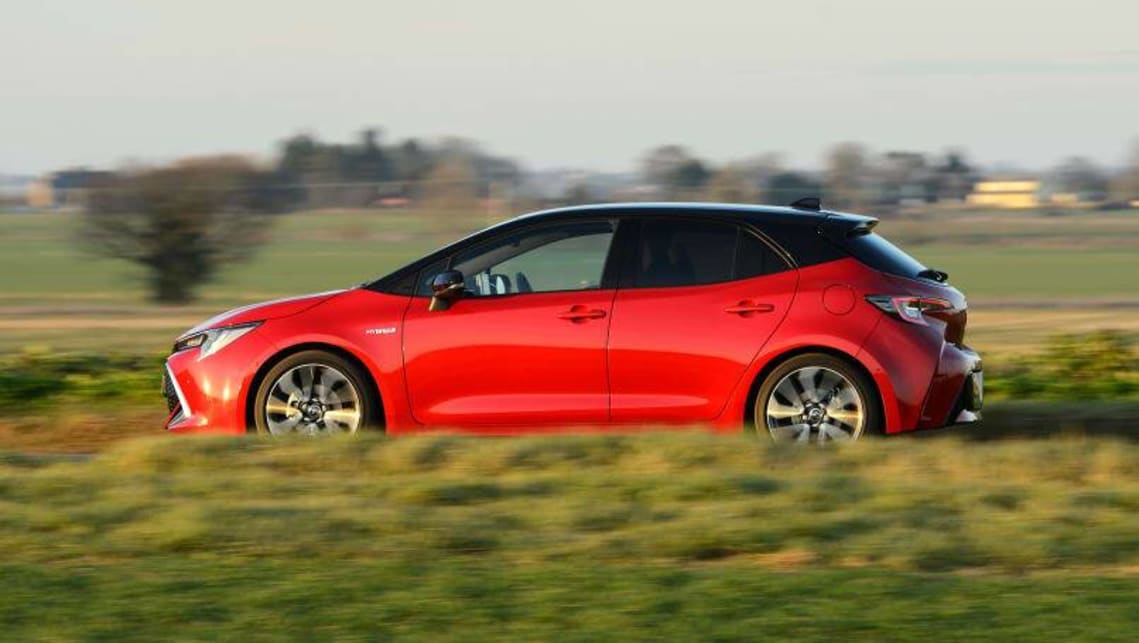 Why the Toyota Corolla won’t go hybrid-only in Australia

The Toyota Corolla won’t be a hybrid-only offering in Australia, despite international markets choosing to axe non-electrified drivetrains from their small-car lineups.

That’s the word out of Toyota in Australia, who – fresh off the launch of the Corolla sedan – has committed to keeping a non-electrified (and so cheaper) drivetrain in its local lineup.

The sedan version of Toyota’s top-selling small car starts with the petrol-powered Ascent Sport ($23,335 – $24,835), while the first hybrid drivetrain appears in the Ascent Sport, which also lifts the starting at $26,335.

The cheapest Corolla hatch is $22,870 with petrol power, with the hybrid version lifting the price to $25,870.

In the UK, Toyota has culled the cheaper models from its lineup, going hybrid only across the Corolla range. But that won’t be replicated here, with a spokesperson telling CarsGuide there was “no plan” to lose the conventional petrol engine from its lineup.