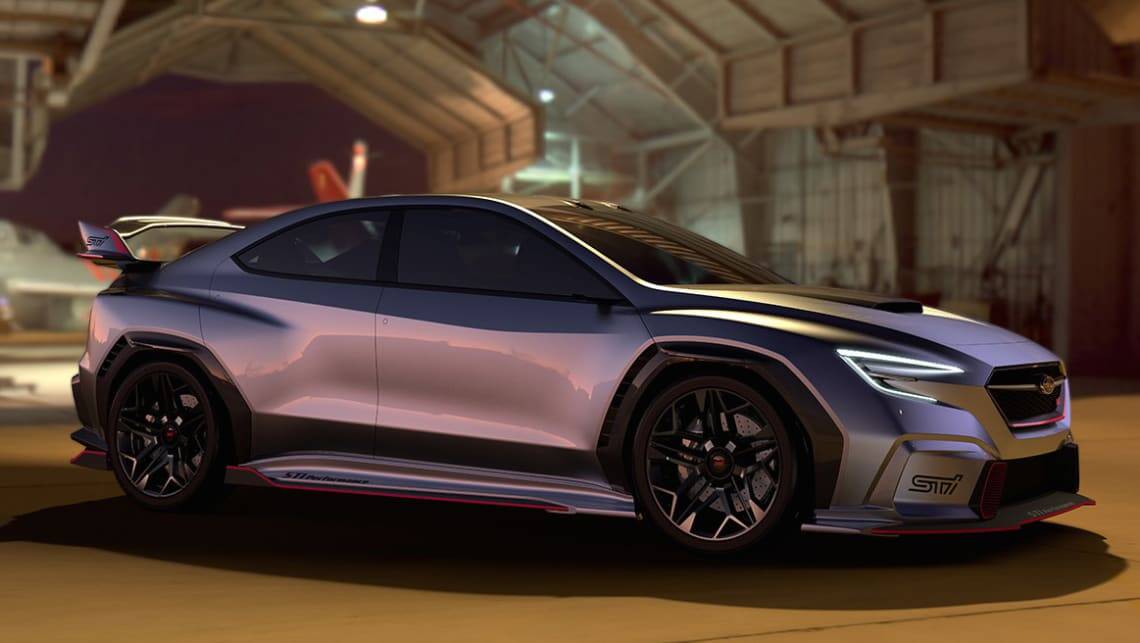 If you are a fan of Japanese sports cars, then 2020 has been an exciting year.

After 2019 saw the revival of the Toyota Supra, Japan’s three biggest sports-car nameplates (Supra, Nissan GT-R and Honda NSX) were all on sale for the first time in a decade.

But that’s only one part of the story, because Japan’s car industry has seemingly been caught up in a performance-car rush not since the financial boom of the 1990s.

While recent reports have suggested Toyota won’t keep the Supra around after the current BMW-based model runs its course, and the NSX has underwhelmed in terms of sales – there’s hope for a bright future for ‘JDM’ performance-car fans.

So, in addition to the Supra, NSX and Civic Type R, here’s what else you can expect in the coming months and years.

The industry giant has made the biggest shift of any Japanese brand in the last decade, putting a clear and dedicated focus into performance cars in a bid to spice up its image, with Toyota introducing the Gazoo Racing (GR) brand to act as an umbrella for its forthcoming high-performance models.

The first major product of that was the 86 that launched in 2012, and after years of ‘will they, won’t they’ speculation on a second-generation of the affordable coupe, it’s set to arrive sometime in 2021. It’s expected to get more power from a larger, 2.4-litre four-cylinder boxer engine reportedly making 162kW of power and 240Nm of torque.

Perhaps even more exciting though is the brand’s long-awaited entrance into the hot-hatch market, with both the GR Yaris and GR Corolla.

The Yaris has been confirmed to arrive later this year, packing a 1.6-litre three-cylinder turbocharged engine, all-wheel drive and rally-inspired bespoke body work, it’s sure to make a bold statement.

The GR Corolla is yet to be ‘officially’ confirmed but has all-but-said it will follow shortly after its smaller sibling. Expect it to feature the same drivetrain as the GR Yaris, so it will boast 200kW/370Nm from its tiny engine.

Oh, and if none of those are fast enough for you, it’s easy to forget that Toyota has committed to building a genuine rival to Ferrari and Lamborghini. The company hasn’t teased any more details about the GR Super Sport in more than a year, but it’s believed to be pushing ahead with its road-going Le Mans racer. It’s expected to be powered by a 2.4-litre turbocharged V6 making more than 700kW and pack a hybrid power boost.

It’s been an ‘interesting’ last 18 months for Nissan, with much of the talk about the company focused on the arrest and subsequent escape of former global boss Carlos Ghosn. But for fans of Nissan’s sports cars, the news has been all good.

That’s because despite its future being built around SUVs, utes and electrification, it has committed to keeping both of its iconic sports-car badges – Zed and GT-R – alive.

In fact, it has already teased the new Zed (tipped to wear the 400Z badge), showing a silhouette of its classic proportions. Interestingly, although it’s expected to be powered by the 3.0-litre twin-turbo V6 shared with the Infiniti Q60, Nissan executives recently hinted that an electric or hybrid is also on the cards as the brand moves further down the path of electrification.

As for the new GT-R, a lot less is known, with conflicting reports over Nissan’s preference to electrify its hero sports car or not. There’s also questions whether the ‘R36’ will adopt an all-new platform or use an updated version of the current model (which first launched in 2007).

Given its age, a significant update – even greater than the limited edition Italdesign GT-R50 – should help keep ‘Godzilla’ fresh amid its newer competition. But what isn’t in doubt is whether Nissan will build a new GT-R, which is the most important thing for fans of the car.

The arrival of the new Toyota 86 next year will naturally mean a new Subaru BRZ, too, as the two companies are continuing their partnership.

But the really exciting car for Subaru fans is the long-overdue new WRX and its hi-po STI variant. The standard WRX is set to be launched in 2021, but the STI has reportedly pushed back to 2022.

While that’s disappointing, it should be worth the wait. All indications are the new WRX will move even further away from its Impreza roots, with unique and more aggressive styling (although it will share the same Subaru Global Platform).

The brand has repeatedly teased the return of both the rotary engine and the concept of a RX-7 successor (see: RX-Vision Concept), but unfortunately the outlook isn’t bright.

While the idea of using a rotary engine as a range-extender for a plug-in hybrid is building momentum, a revived ‘RX-7’ has seemingly stalled. The reason is simple: money.

Mazda may be riding high in Australia but is still battling limited financial resources as it bids to strengthen and expand its core line-up whilst also developing and introducing the new SkyActiv-X spark-ignition petrol engine technology.

Developing a new rotary engine, specifically for a low-volume sports car, would seem to stretch the company’s resources at this point.