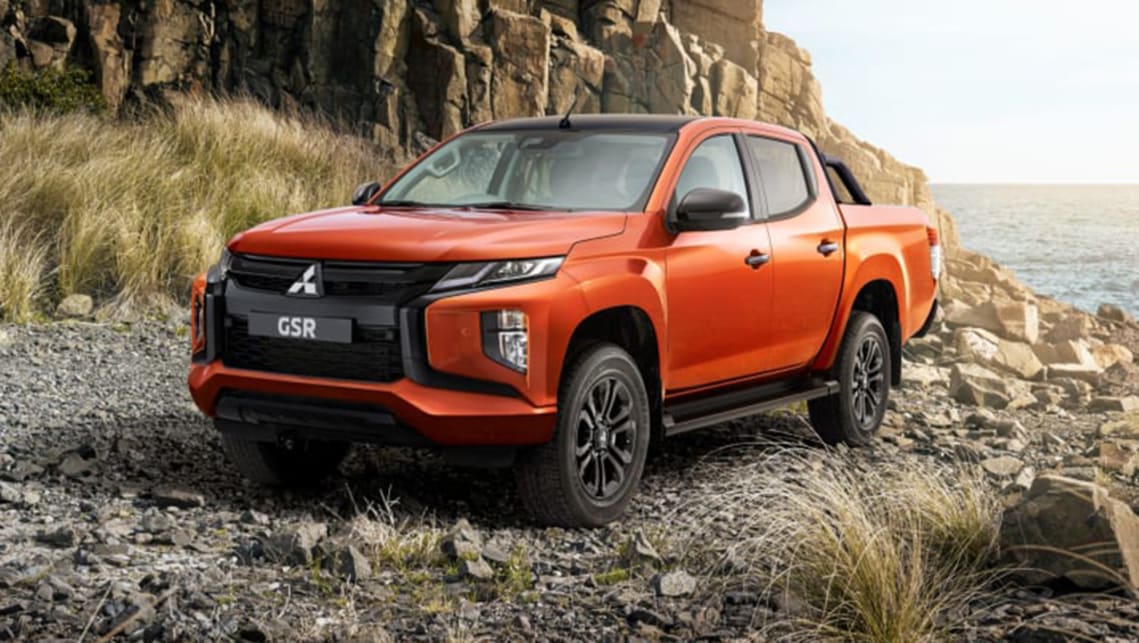 It is no secret the next-generation Mitsubishi Triton and Nissan Navara utes will share a platform but be differentiated by their own individual exterior and interior designs. Well, that was until we found out overnight that is not going to be the case anymore.

The future Triton and Navara will still have common architecture, but telling them apart will be difficult as they will now be identically styled inside and out.

Why the change? The Renault–Nissan–Mitsubishi Alliance is responding to serious internal and external challenges, and part of its solution is to double-down on its previously announced platform-sharing plans.

Indeed, those plans now extend to what the Alliance calls ‘upper bodies’, which roughly translates to badge engineering – and lots of it.

So, instead of next-generation Tritons and Navaras that look different externally and internally but have the same engines, transmissions, drivetrains, steering and suspension, we’re now going to get twins from top to toe.

Soak the current Nissan Navara in. Its successor will be a clone of the next Mitsubishi Triton.

That said, if previous Alliance badge engineering is anything to go by (Renault Trafic van and its Nissan NV300 and Mitsubishi Express off-shoots), the future Triton and Navara will likely get different grille inserts and wheels. And yes, the badges will be unique, too.

Maybe you’re now wondering whether or not the Alliance’s badge engineering will extend beyond light-commercial vehicles? Wonder no more. Yep, the next generation of Renault, Nissan and Mitsubishi cars and SUVs will all look the same, too.

The Alliance’s strategy involves a ‘leader’ model in every segment, which will therefore have ‘follower’ models. For example, the Nissan X-Trail could be the leader in the mid-size SUV segment, with the Mitsubishi Outlander and Renault Koleos the followers.

This leader-follower scheme is expected to deliver model investment reductions up to 40 per cent in segments where it is fully applied. These projected savings are in addition to the conventional synergies already being brought upon by current or future platform sharing.

One of the first segments to use the strategy has already been confirmed, with Nissan to be the leader of small SUVs from 2025. Presumably, this means the Mitsubishi ASX and Renault Kadjar will eventually become badge engineered versions of the Qashqai.

The Alliance estimates nearly half of its models will be developed and produced under the leader-follower scheme by 2025, with the majority to eventually be badge engineered.

For reference, 39 per cent of Alliance vehicles built last year had common architecture, but that will double to about 80 per cent by 2024. As always, all three members will have input on throughout development.