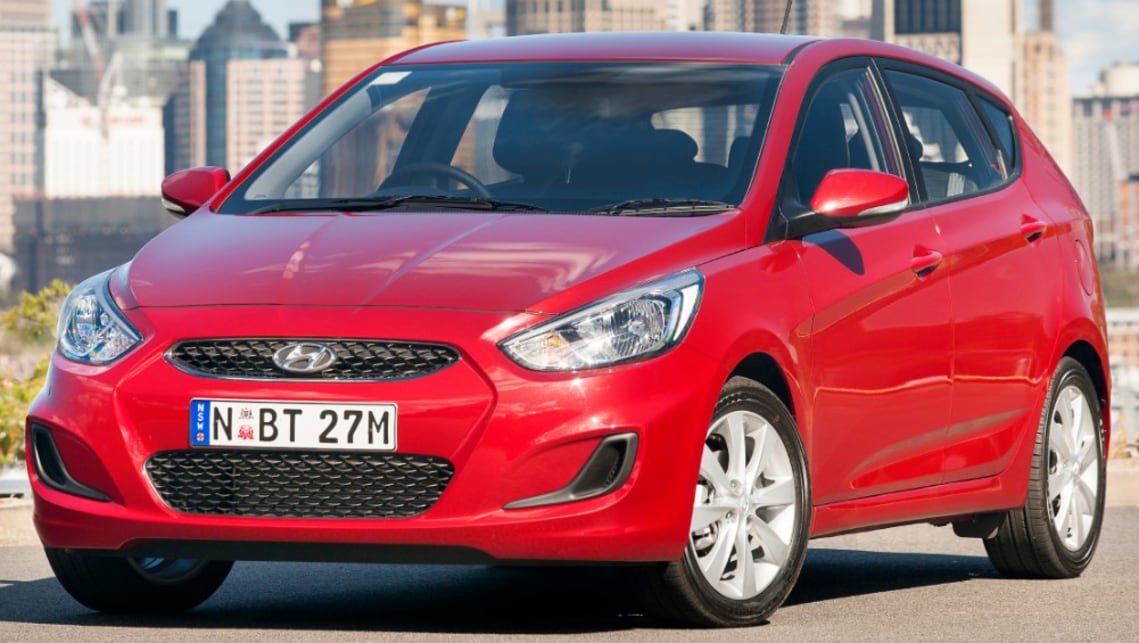 Why the affordable first car is disappearing

Buying your first new car is getting more expensive.

The days of carmakers duking it out to get your business with sub-$15k city cars is rapidly diminishing. Holden, Ford and Hyundai and others have all abandoned their cheapest models in recent years, putting more focus on profit than volume.

Holden dumped both the Spark and the Barina – and now even the Astra small car. The most affordable new Holden is now the Trax LS which starts at $23,990 plus on-road costs. That’s a long way from the $14,990 driveaway Spark from just a few years ago.

Ford saw the writing on the wall too, and when its European arm introduced the new Fiesta last year, the Blue Oval in Australia opted to only take the high-performance ST model. The Fiesta ST will start at $31,990 plus on-road costs, making the cheapest Ford model the EcoSport Ambiente at $22,790.

Even Hyundai, a brand synonymous with cheap small cars to appeal to first-time buyers such as the Excel, won’t replace the Accent in its showroom. Then there’s brands such as Mazda, who took the opportunity to ditch its sub-$20k Mazda2 when it refreshed its range this year. The starting price for a Mazda is now $20,990 plus on-roads.

Yes, there are still affordable micro and light cars, including the Mitsubishi Mirage which starts at $15,490 driveaway and the Picanto S is $16,790 driveaway, although that’s crept up from $15,690 driveaway since its 2017 launch.

There are also newcomers, such as the MG3 starting from $15,990 driveaway, but the fact remains sales in the micro- and light-car segments are down enormously in 2019. Year-to-date November sales data shows micro cars (Mirage, Picanto, MG3, etc) are down 16.2 per cent, while light cars (Kia Rio, Hyundai Accent, Mazda2, etc) are down 16.9 per cent. The combination of these numbers paints a clear picture that carmakers and buyers are leaving this end of the market in droves.

Hyundai’s new price-leaders are the i30 small hatch and Venue compact SUV, with the base-level Go model priced from $19,990 plus on-road costs. That’s a big jump from the old Accent, but according to Hyundai spokesman Guido Schenken, it has become uneconomical to compete at that end of the market.

“Accent has been a staple of our Australian sales over the last eight years, but in reality the light-car segment is highly price sensitive and as a result not very profitable for manufacturers – it’s a segment we are comfortable not having to compete in anymore,” he said.

There’s also an element moving the brand away from its roots as a ‘cheap and cheerful’ car company towards something more premium and desirable. Losing Accent and its sales is a sacrifice the brand is willing to make as it looks towards its long-term future.

“Venue represents a new entry point into the Hyundai range in Australia and makes a statement of where our brand is today, as opposed to the ageing Accent hatch we have been selling for more than eight years.

“We need to look at today and tomorrow – the trend towards SUV will continue.”

For Kia, the decision to stick with affordable city and small cars has been critical to its sales growth, which sees it on course to sell more than 60,000 new vehicles for the first time in its history in Australia. While the Picanto may not be its most popular model, it does add incremental numbers to its bottom line.

The bottom line for car buyers though is that the days of the affordable first car could be numbered. The combination of a push towards SUVs and the lack of profit on such cheap passenger cars will likely see the reduced choices cut further in the coming years.