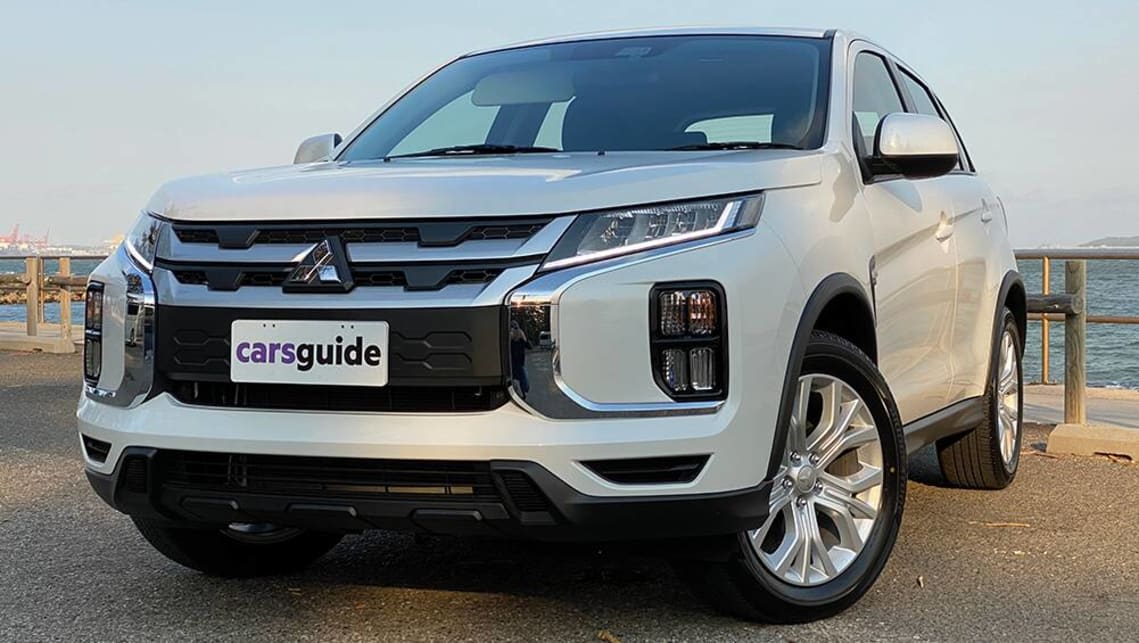 Australia’s love affair with SUVs is well-documented. Want proof? Last year, 45.5 per cent of new vehicles sold Down Under were SUVs, while traditional passenger cars only achieved a 29.7 per cent share.

However, if we ignore the 2019 abnormality that was upper-large SUVs (+9.3% year-on-year), it’s small SUVs that have been growing the fastest.

Every year since the organisation behind the VFACTS sales report, the Federal Chamber of Automotive Industries (FCAI), reclassified all SUVs and created two ‘small’ segments in 2011, small SUVs have grown and grown and grown.

There’s no doubt this growth has been enabled by an avalanche of new small SUVs being released over the years, with carmakers prompted by changing buyer preferences.

If the headline of this article didn’t give it away already, that trend is the continual emergence of secondary small SUVs that look to serve either budget-conscious or aspiring-premium buyers in the sub-$40,000 segment.

September last year saw Hyundai release the Venue, which not only replaced the axed Accent light car as the company’s most affordable model, but also formed a two-pronged attack on the aforementioned segment alongside the dearer Kona that launched two years prior.

That said, Hyundai didn’t start this trend, it merely followed it. Instead, that honour goes to Nissan, which added the quirky Juke alongside the Dualis (now known as Qashqai) way back in October 2013.

Will the Hyundai Venue become the place to be? We’ll find out soon enough.

Jeep was the next cab off the rank, releasing the Renegade in February 2015 and therefore strengthening its Compass-led attack on the segment.

And let’s not forget Mitsubishi doubled its entrants when the Eclipse Cross arrived in December 2017, joining the best-selling ASX that still stands tall today despite its age.

Not convinced? SsangYong returned to the market a year later with regular and XLV version of its Tivoli – a true testament to how competitive this segment really is.

But this was only the beginning, as Mazda revealed the CX-30 in March last year ahead of its release in February 2020. Indeed, for those that feel the CX-3 was too small, they will soon have a larger option that slots between it and the CX-5.

Volkswagen also confirmed last year it would launch two similarly sized small SUVs (T-Cross and T-Roc) in April 2020, marking its return to a segment it left when the Tiguan grew in size from generation one to two.

Moving even further forward, Toyota has confirmed it’s developing a new small SUV that will sit below the C-HR, but whether or not it makes it to Australia remains to be seen.

The CX-30 will be Mazda’s most significant new release this year.

As such, there are very few key brands without at least two small SUVs in their line-up, but we expect that won’t remain the case for many of them for too much longer.

But should these brands bother? Well, it’s become clear that the best way to find success in this segment is to cater to two types of buyers: those stepping up from budgets cars, and those wanting something a little bit more premium, be it terms of content and/or style.

It’s a proven formula, after all. Mitsubishi had a commanding 22.6 per cent share of the segment in 2019, while third-placed Hyundai (11.9%) nearly pipped a usually dominant Mazda (12.1%) at the post with just four months of modest Venue sales.

So, all of this has prompted us to ask one question: has the time come for all SUVs to again be reclassified by the FCAI?

Time will tell if a third segment is created, but there’s no doubt buyers of small SUVs will be spoilt for choice in 2020 and beyond.