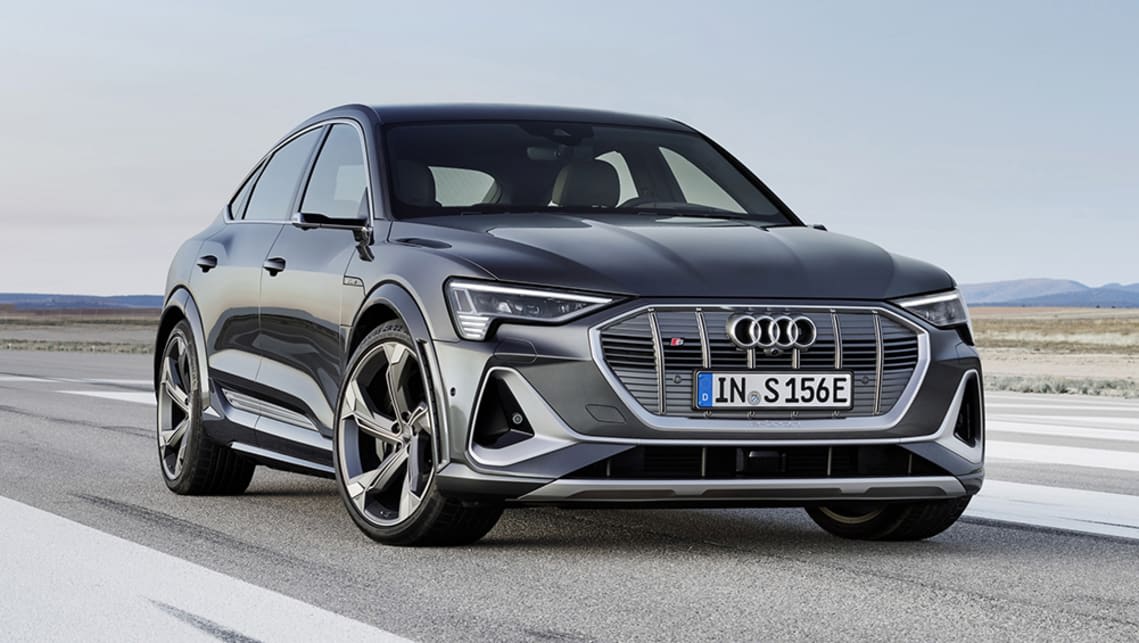 Audi first gave us its first all-electric SUV, the e-tron, and then recently followed it up with a sportier version, the e-tron S, so it only makes sense that there will be a high-performance e-tron RS soon enough, right?

Well, according to Audi e-tron project manager Sebastian Dingert, the e-tron S is such an upgrade over the e-tron when it comes to overall performance that an e-tron RS might not become a reality.

“What’s important to note here is (the e-tron S) is an S model on steroids. We did a lot more than you would expect from a conventional S model,” he told Australian journalists via a translator earlier this month.

“We’ve done a lot with the three electric motors (of the e-tron S) to deliver the most electric performance, but also on the exterior, the wider quattro blisters – 23mm wider on each side – is a classic feature that you would normally expect from an RS model.

“So here already in the (e-tron) S model, it’s a very appealing S model, but nonetheless, we at Audi, of course, are working on other electrified cars. The e-tron GT, for one, is one you all know about.

“So our customers can look forward to that extra oomph of performance, but for the moment, the e-tron S offers quite a bit, and it’s great fun.

“You will be able to notice in every roundabout, that this car is different, and it offers this extra dynamism.”

Reading between the lines, it appears Audi hasn’t closed the door on an e-tron RS, but it hasn’t exactly left it wide open, either. As always, time will tell if a Tesla Model X Performance rival eventuates.

In the meantime, the e-tron will launch in Australia in September, priced from $137,700 plus on-road costs, while the e-tron S is scheduled to enter local showrooms in the second half of next year.