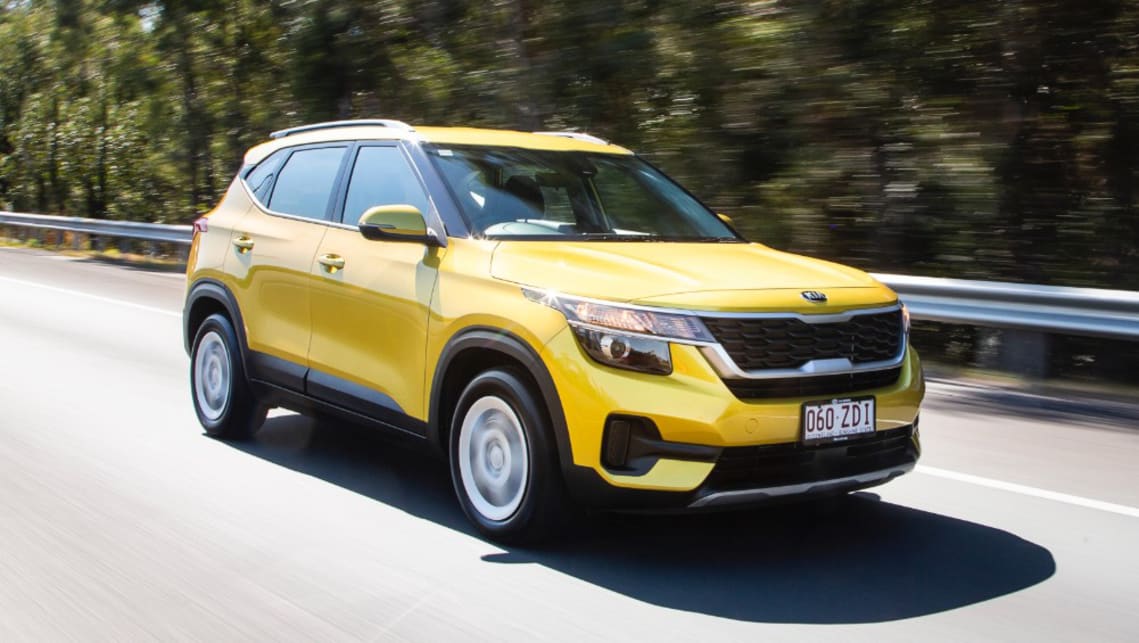 Kia is fighting against the tide. While all of its main rivals have suffered a difficult year in 2019, the South Korean brand often thought of as Hyundai’s little brother has been marching forward.

There’s no disguising it’s been a difficult year for the new-vehicle market, sales are down 8.2 per cent year-to-date, according to the latest November data. Despite that, Kia is actually growing as it’s sales are up 3.6 per cent over the same period, putting the brand on course to record more than 60,000 sales for the first time in its history.

So how is it doing it? According to Kia Australia’s general manager of media and corporate communications, Kevin Hepworth, its driven by a focus on its own goals rather than trying to react to its rivals.

“We can’t control what happens to others, we can only set our targets and work towards meeting them,” he told CarsGuide.

There are several key reasons why Kia has had steady success, according to Mr Hepworth. One of the biggest is the decision to move to an industry-leading seven-year warranty in October 2014. Since that time, sales have been on the rise as more customers took a chance on the brand that was previously a minor player and sold largely on value.

“It’s not a price-driven decision anymore, it’s a good-sense decision,” he said.

Another core pillar of the brand’s strategy is consistency of pricing, with Kia generally offering driveaway pricing on its major models and only adjusting those annually.

“There’s not three different prices for a car during a month,” Mr Hepworth said. “If someone comes into the showroom at the start of the month but isn’t ready to buy at that time, there’s no pressure to buy. They know they can come back later and the price will be the same. We’re not running campaigns every month on cars.”

Kia has also taken advantage of its rival’s decision to leave certain segments of the market. Despite a decline in passenger cars, especially the micro and light segments, Kia has persisted with the Picanto, Rio and Cerato small car and accumulated more sales growth.

“We’ve stayed in segments that others haven’t seen value in. And while they haven’t returned huge numbers, they have returned consistent numbers,” Mr Hepworth explained.

The numbers back it up, Cerato sales have risen 16.4 per cent year-to-date to November, while Picanto is the best-selling city car and the Rio notches steady sales each month.

At the same time, Kia hasn’t been afraid to cut its under-performing models, ditching the Optima sedan, Rondo people-mover and quirky Soul in the last year. Importantly it has added a compact SUV, the Seltos, a more valuable car than the trio it dropped. So much so that the Seltos has outsold the Optima, Rondo and Soul combined in 2019, despite only arriving October.