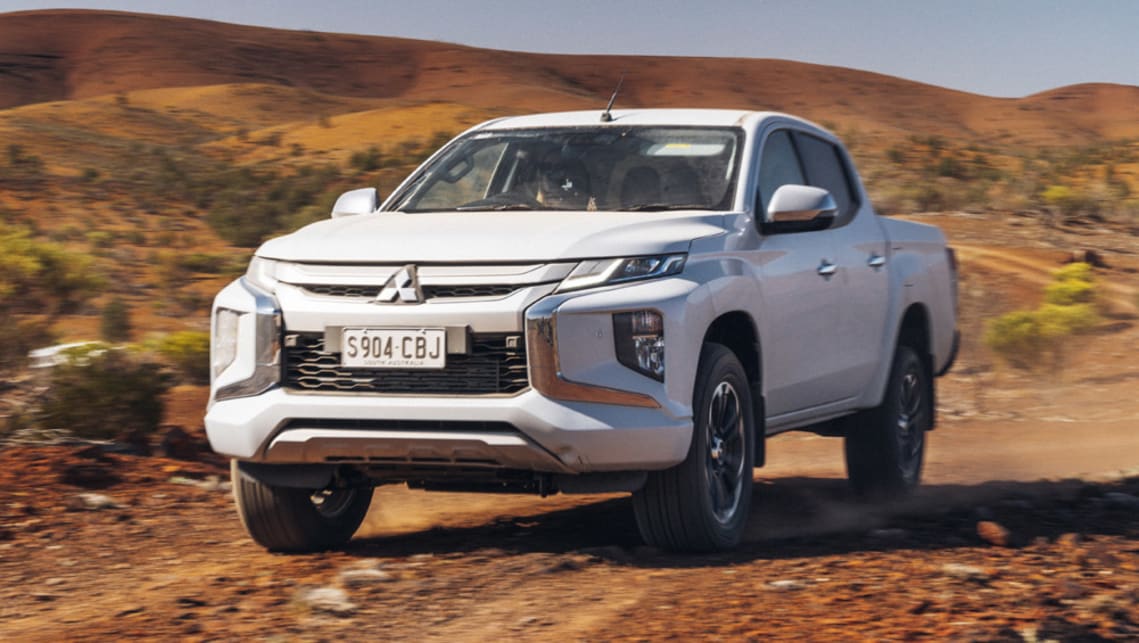 Who will finish third on the sales charts this year, Mitsubishi or Hyundai?

After nine months of trading, Australia’s new car sales shows no signs of lifting by the end of the year.

With the big T brand basically a shoe in for the top spot, Mazda (79,057, -8.2%) looks poised to secure the silver medal thanks to a strong September on the back of its annual M-Day sales event.

However, the final podium position is in hot contention, with both Hyundai and Mitsubishi vying for the bronze medal.

The i30 is Hyundai’s best selling model.

With less than 2000 units separating them, could Mitsubishi surpass Hyundai for the third spot or will the brand’s position remain where they are?

At the start of the year, Mitsubishi was actually stronger out of the gate, notching more sales than Hyundai for the first three months.

However, Hyundai found its feet in April and outsold its Japanese rival in each month until September, where the results flipped back in Mitsubishi’s favour.

In cumulative sales, it wasn’t until June before Hyundai managed to overtake Mitsubishi.

Year to date, Hyundai’s most popular model continues to be the i30 small car with 21,888 new registrations, just 101 units shy of the same period last year.

The Tucson mid-size SUV also continues to prove popular among buyers, finding 13,862 new homes to the end of September, while the Kona has notched 9747 sales on the back of an electric variant being introduced in March this year, and the 4548 examples of the Santa Fe have been sold.

Hyundai has sold 4548 examples of the Santa Fe this year.

Hyundai’s Accent also continues to sell strongly (8970), but will make way for the new Venue small SUV that has secured 317 sales in its first month.

Meanwhile, the Elantra, discontinued i40, Ioniq, Sonata and recently-refreshed Veloster have respectively added 2158, nine, 346, 707 and 90 units to the end of September to Hyundai’s bottom line as consumers move away from passenger cars to SUVs.

On the light-commercial vehicle front, Hyundai’s iLoad (3190) and iMax (657) are doing the heavy lifting as the brand waits for a one-tonne pick-up to take on the likes of the Toyota HiLux, Ford Ranger and Mitsubishi Triton – which were the top three selling nameplates last month.

Mitsubishi’s Triton, which was recently refreshed, has racked up 19,037 combined registrations of 4×4 and 4×2 variants so far this year – nearly as much volume as Hyundai’s i30.

The Japanese marque’s SUVs continue to sell strongly, with the ASX – in its ninth year on sale in current-generation guise – topping the small SUV charts on 16,171 sales, an increase of 9.8 per cent over the same period last year.

Similarly, the Outlander is also experiencing a surge in interest, jumping 10.7 per cent to 13,632 sales so far this year, but Mitsubishi’s Pajero large SUV has slipped 13.7 per cent to 2152 units.

Mitsubishi’s other two SUV models, the Eclipse Cross and Triton-based Pajero Sport, are also growing their share in 2019, with the former up 6.6 per cent to 5765 and the latter increasing 3.4 per cent to 5089.

As for its passenger car offerings, the discontinued Lancer has accrued 2192 sales, while the ageing Mirage has found just 468 new homes in 2019.

Mitsubishi’s strong SUV focus is obviously helping its bottom line, as evidenced by all by one of its high-riding models growing their share so far this year.

If that trend can continue for the next three months, Mitsubishi has a solid chance at placing on the podium by the end of 2019, but the brand is careful not to vocalise its aspirations.

Speaking to CarsGuide, a Mitsubishi spokesperson would not be drawn on their prediction of the year-end sales result, stating the volatility and uncertainty of the local market as big unknowns to its volume.

CarsGuide has also contacted Hyundai for comment, but at the time of publication is yet to hear a response.