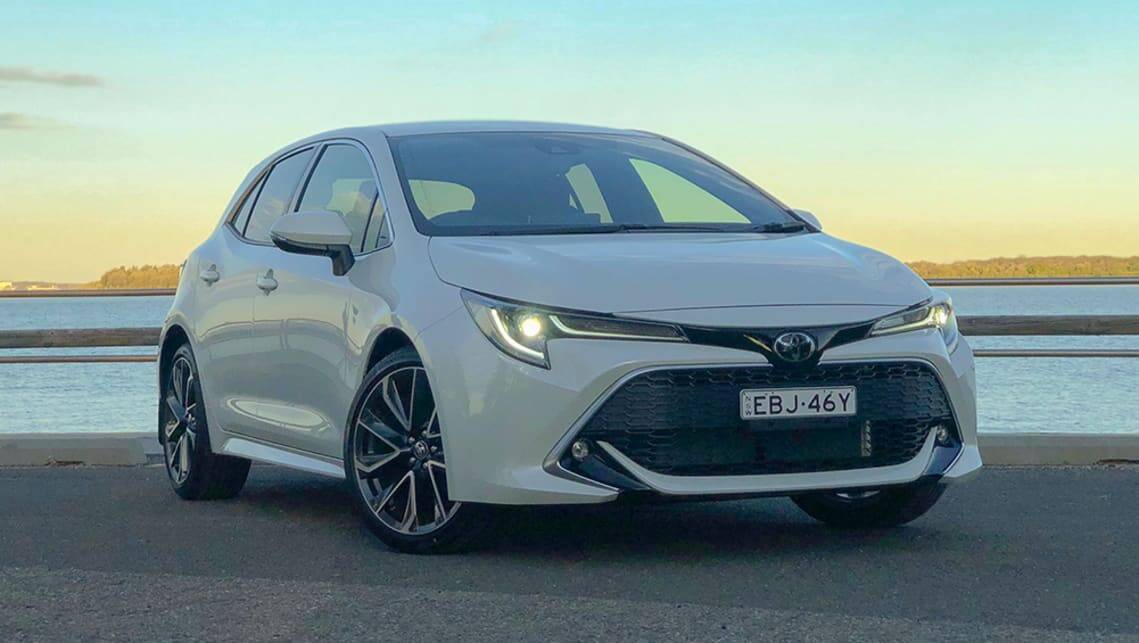 Where new cars sold in Australia in 2019 came from

Of the 1,062,867 new vehicles sold in Australia last year, just 45 were locally manufactured – a crazy thought a decade ago, right?

While that number may seem miniscule, keep in mind 2019 was the second calendar year after Holden and Toyota stopped making cars in South Australia and Victoria respectively.

Read on for a list of the top-10 countries that exported new vehicles to Australia in 2019. While some of the results are unsurprising, we feel others might shock you.

Well, this is hardly surprising. Toyota was once again market leader in 2019, and given nearly all of its models were imported from Japan, you could’ve seen this result coming from a mile away.

And yes, we haven’t even talked about the contributions of Mazda, Mitsubishi, Nissan and Honda, among others, yet. Anyway, 334,075 new vehicles were imported from Japan last year. As impressive as that may sound, though, it was down 6.2 per cent over 2018.

The Ford Ranger is built in Thailand.

We’re confident there’s a few of you out there that might be perplexed by this one. How did Thailand finish in second position? Dual-cab utes – and lots of them.

Indeed, the Toyota HiLux, Ford Ranger, Mitsubishi Triton and many of their rivals are exported from Thailand. All in all, 271,120 new vehicles came our way from there in 2019, but this result was down 9.7 per cent year-on-year.

Okay, Korea is another obvious one. Hyundai and Kia are almost single-handedly responsible for this result. The i30 and Cerato, in particular, shouldered the load, accounting for about a third of those imports, but many others also contributed.

For reference, Korea exported 150,630 new vehicles to Australia last year, down 11.0 per cent over 2018. No matter how you look at it, that was a significant result.

Well, well, well. Another certainty. Germany was prominent once again, with Mercedes-Benz, BMW and Audi underpinning the result. That said, not of all the big three’s models come from native Germany, but more on that later.

Speaking of oddities, the Holden Commodore is imported from there. Well, was … but we digress, as 84,166 new vehicles were exported this way in 2019, down 7.9 per cent year-on-year.

When enthusiasts think of the United States, the first models that spring to their minds are muscle cars. And Australia is lucky enough to import the Ford Mustang and Chevrolet Camaro, even if the latter is locally remanufactured by HSV.

That said, there are a lot more new vehicles that are exported from the US, with BMW SUVs among the strangest on a long list. Either way, 41,275 new vehicles made their way here from over there last year, but that result was down 7.2 per cent over 2018.

Did you forget about England like we did? Brexit or not, it’s still a prevalent exporter of new vehicles. Indeed, a mix of Jaguar, Mini, Aston Martin models, among others, all come our way from their proverbial motherland.

The rise of China as a new-vehicle exporter simply cannot be denied. In particular, MG and Great Wall sales are booming – seriously booming – while LDV is going from strength to strength.

Still not convinced? Consider that the 17,957 new vehicles imported to Australia from China last year represented a massive 71.2 per increase over 2018.

Yep, Mexico is among the top new-vehicle exporters, with more models than you would think coming to Australia from there. Holden Equinox? Check. Audi Q5. Check. And the list goes on.

Now this is one we think will surprise you the most: the Czech Republic. Well, don’t forget native Skoda’s recent rise to prominence, with its SUV portfolio helping it along. And let’s not forget one of our favourite hot hatches, the Hyundai i30 N, is also built there.

Did you realise how many new vehicles are exported from South Africa? Once upon a time, the BMW 3 Series was one of them, but its key rival, the Mercedes-Benz C-Class remains.

In total, 11,769 new vehicles made their way to Australia in 2019. While this is a small number compared to the rest of the top 10, it represented a significant 34.9 per cent increase year-on-year.

Note: The 2019 VFACTS sales report we sourced the above data from lists ‘Other’ as a country. For reference, it exported 30,254 new vehicles last year, down 11.2 per cent.