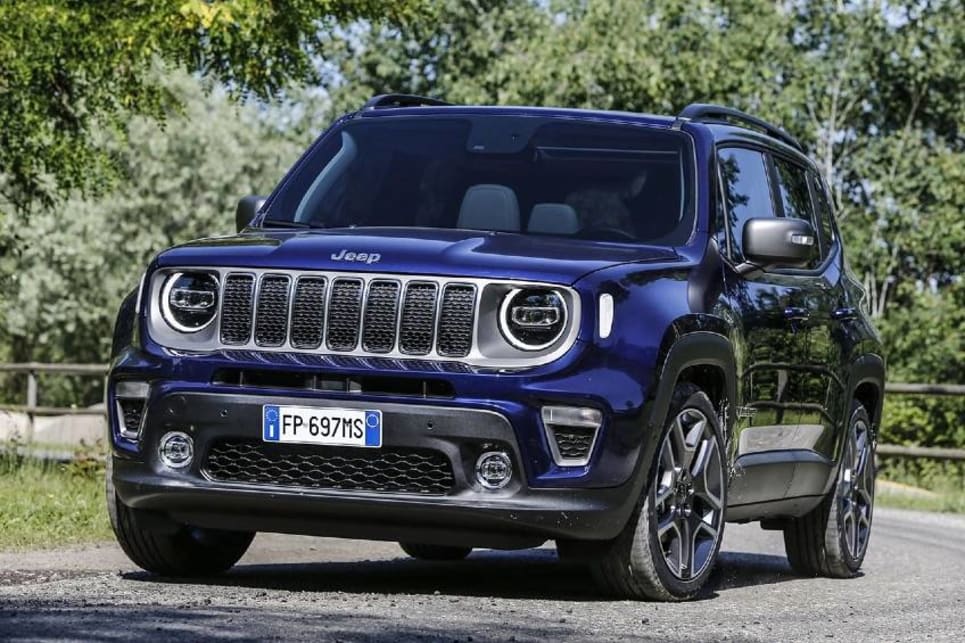 Where does the Jeep Renegade go from here?

It’s been nearly two years since the facelifted Jeep Renegade small SUV was revealed overseas, yet it’s still not in Australian showrooms despite being confirmed for a launch by the American brand.

So, what exactly are Jeep Australia’s plans for the Renegade? A spokesperson told CarsGuide the company doesn’t comment on future product, so it’s anybody’s guess at this point.

Upon the facelift’s reveal in June 2018, Jeep Australia did, however, indicate it would arrive in the fourth quarter of that year, but it was later pushed back to the second half of 2019, which has since come and gone.

Now the Renegade no longer appears on Jeep Australia’s website, although the spokesperson did say dealers still have stock of the pre-facelift model.

That said, only 70 examples of the Renegade were sold last year, following 163 sales in 2018, so the pre-facelift version’s runout campaign is seemingly entering its final stages.

The facelifted Renegade was first released in the market it’s built in, India, while Jeep’s native United States followed, and Australia has been left waiting.

Perhaps Jeep Australia has been waiting for availability of the new plug-in hybrid Renegade, the 4xe? It hasn’t entered production yet and could very well represent the company’s first foray into electrification, with 50km of zero-emissions driving range promised.

Two new turbo-petrol engines are also offered in the facelifted Renegade, including an 89kW 1.0-litre three-cylinder and a 1.3-litre four-cylinder available in two states of tune (112kW and 134kW).

For reference, the pre-facelift version launched in October 2015 ranges in price from $26,290 plus on-road costs for the manual Sport FWD to $40,290 for the automatic Trailhawk AWD.

If Jeep Australia makes an announcement regarding the Mazda CX-3-rivalling Renegade’s future, expect to read about it here.