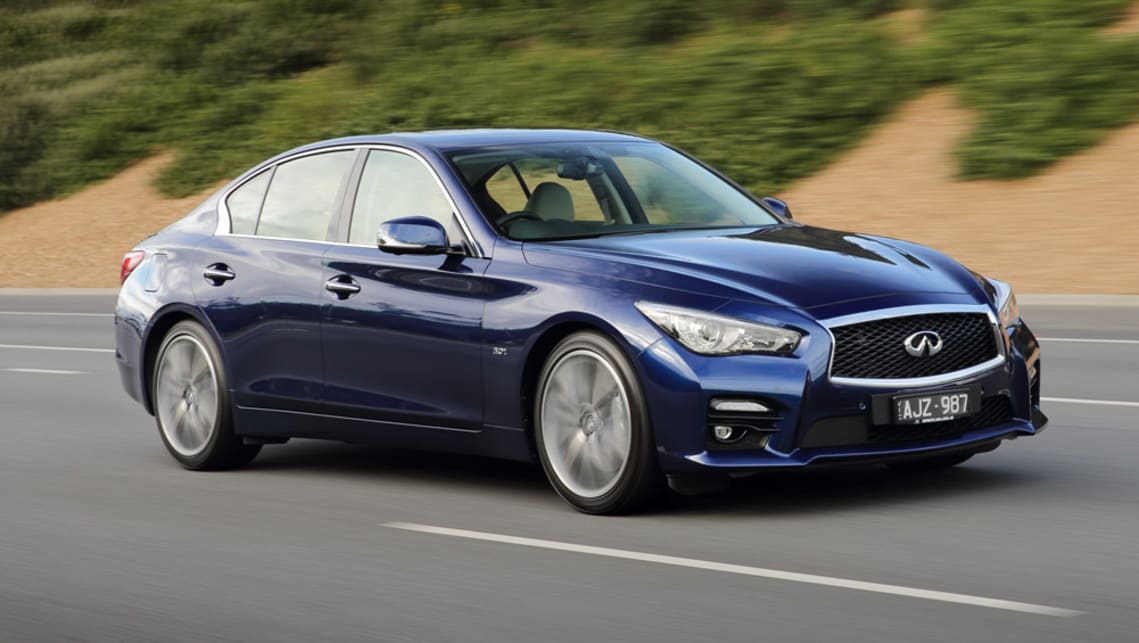 Where did Infiniti Australia go wrong?

Infiniti Australia announced earlier this week it will pull up stumps by the end of 2020, but what exactly caused the demise of the Nissan-owned luxury brand locally?

The most obvious answer is poor sales, with its 386 new registrations to the end of August representing a tiny drop in a market that has moved 723,283 units so far this year.

For reference Lexus has notched 6373 sales so far this year after a record August haul.

Meanwhile, newcomer Genesis, which finally launched in Australia in June this year after a prolonged delay due to problems with the storefront fit out, has recorded a combined 79 new registrations of its G70 and G80 sedans after three months of trading.

Across Infiniti’s six-model range, the Q50 is the most popular, accounting for 132 sales or more than a third of the brand’s overall volume.

The related Q60 coupe has not fared much better this year, clocking 65 new registrations against the likes of the Lexus RC (182) and Alfa Romeo 4C (18).

Infiniti’s SUV line-up hasn’t fared much better either, with the QX70 large SUV being the most popular high-rider notching 69 sales so far this year in the face of the Lexus RX’s 1265 units.

The Nissan Patrol-based QX80 however, which was refreshed early last year, has notched 57 new registrations this year. By comparison, Lexus has sold 305 units of the LX large SUV.

Finally, the Q30 and QX30 – both based on Mercedes-Benz small-car platform – have recorded a combined 63 new sales this year.

It’s no surprise that Australia’s new-car market has been difficult, with sales dropping consecutively for 17 months, but the lack of mid-size SUV – one of Australia’s most popular segments – has surely hurt Infiniti’s ability to find traction.

The QX50, which was revealed in the beginning of 2018, was planned to launch sometime last year, however delays due to its popularity overseas pushing it back.

Competing against the likes of the BMW X3, Mercedes-Benz GLC and Audi Q5, as well as the Alfa Romeo Stelvio, Lexus NX and Jaguar F-Pace, the QX50 was expected to become Infiniti’s biggest seller in a segment that is the fastest growing in the world.

However, in hindsight, the most obvious sign that Infiniti would pull out of Australia is the brand’s exit from the right-hand-drive UK and western Europe markets in March this year.

Going forward, Infiniti will focus its attention on North America and China – two of the biggest markets in the world – while it will also bring electrified powertrains to each of its new models releasing after 2021.

As such, the decision to pull out of Australia was likely not made locally. Instead, Australia was simply left behind in Infiniti’s bid to chase much larger, and more profitable, markets.

Local operations will continue as usual across its five dealerships around Australia, as well as three service centres, while all warranty and aftersales will commitments will be honoured even after Infiniti leaves.