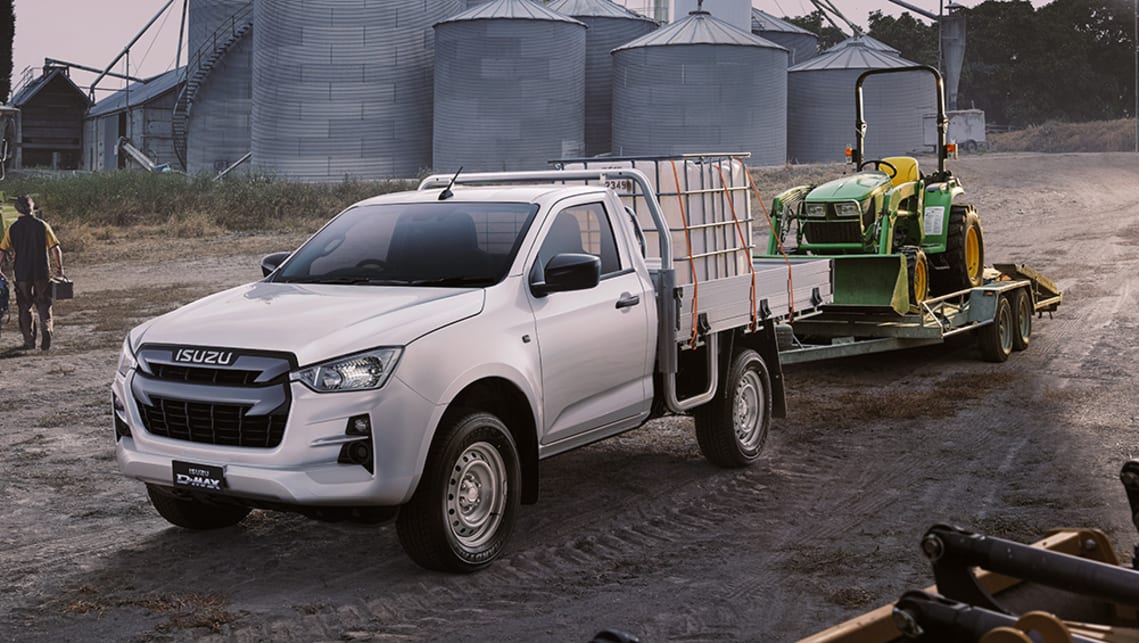 When will Isuzu Ute Australia offer a seven-year warranty?

Isuzu Ute Australia has offered a six-year warranty for its D-Max utes and MU-X SUVs since May 2019, but can we expect the brand to up its assurance period to the industry high watermark of seven years?

Not yet, according to Isuzu Ute Australia general manager of service Andy Gibson, who told journalists at the online reveal of the all-new D-Max that the marque is content with where they sit.

“We’re always looking at ways of improving our support for customers,” he said.

“Who knows what the future may bring, but at this moment in time, we have no plans to change.”

Isuzu’s six-year warranty also covers vehicles up to 150,000km, while roadside assistance is also included over that period.

Though Isuzu Ute Australia’s warranty period is longer than the market leaders Toyota and Ford, as well as Nissan – who only offer five-year assurances on their HiLux, Ranger and Navara respectively, albeit with unlimited kilometres – it is not the longest available on a ute.

SsangYong takes out that distinction for its Musso pick-up, which comes with a seven-year/unlimited kilometre warranty, as well as seven years of roadside assist and seven years capped-price servicing.

Mitsubishi has also been known to run promotions for its Triton ute, extending its five-year/100,000km assurance to seven years/150,000km.

However, increasing a warranty period can drive up vehicle costs, and the all-new D-Max is already up to $6100 pricier than before.

Mr Gibson said Isuzu has instead looked to add more value to buyers, and cited the capped-price servicing plan that costs $3373 as example.

“The schedule has been greatly improved, we’ve managed to work closely with the factory to extend a lot of the maintenance items, so we’ve managed to achieve a cheaper service cost,” he said.