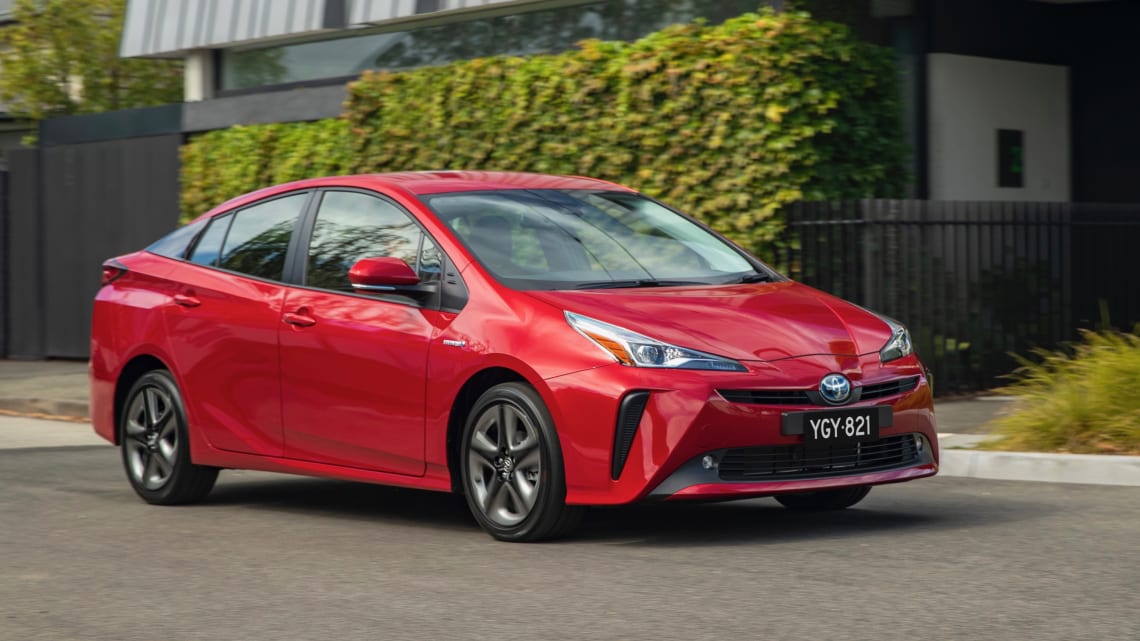 Update: Since we published this story, Toyota Australia has decided to discontinue the Prius C.

There is no doubt Toyota helped pioneer the electric vehicle (EV) movement when it launched its first Prius in 1997, but over 20 years later, does the brand even need its hybrid hero anymore?

Sure, the nameplate is synonymous with green energy, and celebrities such as Cameron Diaz, Orlando Bloom, Bradley Cooper, Natalie Portman and Miley Cyrus have all at one point embraced the Prius throughout the years, but with dwindling sales and the range-wide electrification of Toyota’s models, it might be time to retire the Prius family.

As a reminder, the Prius pairs a 1.8-litre petrol engine with an electric motor, outputting a combined 90kW of power. Torque for the internal-combustion engine is pegged at 142Nm.

The Prius is available in two grades in Australia, the base version for $36,590 before on-road costs and the i-Tech grade for $44,050.

However, the small-sized Prius competes in the same segment as the evergreen Corolla, which is now available with a hybrid powertrain across its hatchback and sedan body styles.

Starting at $26,335 for either the five- or four-door body, the Corolla hybrid is over $10,000 cheaper than the Prius and offers identical outputs from the same 2ZR-FXE petrol-electric setup.

Even the highest-spec electrified Corolla, the ZR hybrid hatchback, costs nearly $3000 less than the cheapest Prius.

Overseas a Prius Prime is also available, and offers plug-in power for around 40km of emissions-free driving, but Toyota Australia believes there is no business case to bring such a model to local showrooms.

But what about the Prius C light hatchback and seven-seat Prius V? Surely, they offer unique selling points that could justify their inclusion in the Toyota model line-up.

Feeling dated: The Prius was the brave new world, but these days it feels almost retro. (Image: Andrew Chesterton)

With the impending launch of the new-generation Yaris that is now available with a 1.5-litre petrol-electric hybrid engine, the $24,040 Prius C seems redundant, especially considering the latter is built on an ageing platform.

Over to the Prius V, its price starts at $37,590, which puts it right up against the RAV4 hybrid SUV that opens at $35,490 and offers similar practical space.

The Prius V does offer seating for seven passengers however, a unique proposition in the hybrid space, but its ageing underpinnings could hurt its future prospects.

Of the three Prius offerings, the Prius C is actually the most popular, recording 415 sales last year, but the number is actually 19.9 per cent down over 2018’s tally.

Last year, just 180 new Prius’ were registered in Australia, a 23.4 per cent decline over the previous year.

The ride is mostly good, though it can be a little sharp over patchy surfaces, and the steering is decent, if a little lifeless. (imaged credit: Matt Campbell)

Regardless, the Prius has done its job, bringing hybrid to the forefront of people’s minds but it might be time for it to pass on the torch.