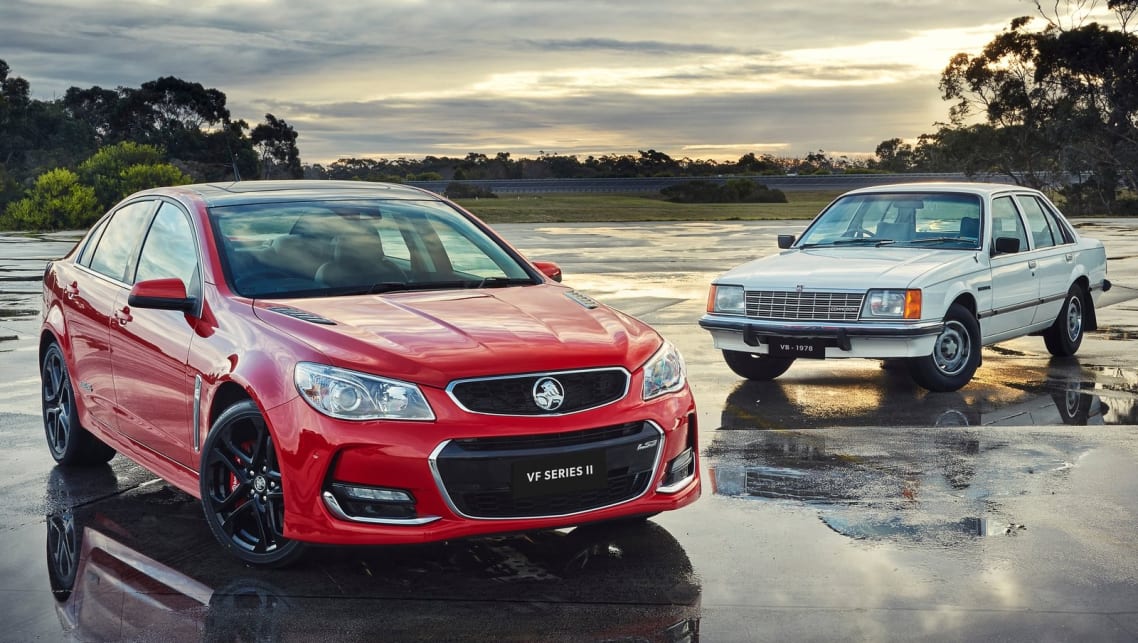 What’s happened to Holden? How the demise of Australia’s car company turned ugly

“We understand the impact of this decision on our people, our customers, our dealers and our partners – and will work closely with all stakeholders to deliver a dignified and respectful transition.”

Those were the words of Holden interim boss Kristian Aquilina back in February when he announced that the long-serving Australian brand would be shut down.

Unfortunately, that has not been the case, with disputes between Holden parent company, General Motors, and the dealer network turned ugly. Both sides made public statements accusing the other of being unreasonable, legal threats have been made and politicians have got involved to make the conflict more public.

What’s happened to the Holden dealers?

More than 120 of the remaining 184 Holden dealers had to accept the original offer earlier this week after GM announced a June 30 deadline.

The biggest issue for Holden’s departure has been compensation for the dealers, many of whom have invested millions in showroom upgrades in recent years amid falling sales.

Without going into the protracted details of the months of fighting between the two sides, GM offered compensation of $1500 per car, while the dealers demanded $6110. Despite the dealers repeated private and public urges for negotiation and a higher settlement GM never moved from its $1500 figure.

As a result more than 120 of the remaining 184 Holden dealers had to accept the original offer earlier this week after GM announced a June 30 deadline.

Australian Automotive Dealer Association CEO James Voortman was scathing in his assessment of how the negotiations between the two sides went down, laying the blame firmly at GM’s feet.

“Over the past four months, 184 Holden Dealers have remained united in their opposition to the grossly inadequate offer of compensation from GM. Ultimately, GM’s complete unwillingness to negotiate and the prospect of a costly and lengthy court battle has had the desired effect,” Voortman said in a statement this week.

“GM has annual revenues of $200 billion and the prospect of fighting them in court was just not an option for many of the dumped Holden Dealers,” he said.

“GM’s actions saw both sides of politics combine to launch a Senate Inquiry, it has led to the ACCC pressuring them into mediation and has drawn pleas from Federal Ministers for them to negotiate in good faith.

“At every turn, GM has thumbed its nose at local Dealers, the Australian Government and by extension the Australian public, the same public which provided the company with more than $2 billion in taxpayer funded assistance.”

However, that doesn’t mean the fight is over. The Australian Holden Dealer Council (AHDC) has indicated that the remaining 60 or so dealers will continue to pursue GM for a better deal.

Neither General Motors or Holden issued any public statement on the settlement.

Who will service your Holden?

With many Holden dealerships having already removed the company’s Lion signage and transitioned to new brands, it created a sense of confusion and lack of clarity for existing Holden owners.

GM indicated in February it wanted to sign five-year agreements with dealers with the possibility to extend to a decade, to ensure current Holden owners have peace-of-mind. While the details of these deals were lost in the drama around compensation, it’s understood that the approximate 120 dealers that did come to terms with GM have included servicing contracts as part of the settlement.

With many Holden dealerships having already removed the company’s Lion signage and transitioned to new brands, it created a sense of confusion and lack of clarity for existing Holden owners.

Attempts to contact Holden by CarsGuide for this story were unsuccessful, so it’s unclear exactly how many of the dealers have secured deals to service the brand’s vehicles.

What about GM Speciality Vehicles?

HSV is set to morph into GM Specialty Vehicles.

As part of its February announcement of Holden’s shutdown General Motors revealed plans to continue selling selected models under the GM Specialty Vehicles banner. While the company has been quiet on the plans since, it’s widely understood that GM will partner with Holden Special Vehicles, to expand its current range of right-hand drive converted GM products.

However, there is a catch to this plan with the AHDC issuing a statement in June questioning the legitimacy of GM Specialty Vehicles.

The statement read, in part: “GM is effectively seeking to collapse the dealer network which has loyally supported it for decades only to establish a new one competing directly with the very dealers they’ve left in the lurch without adequate compensation.”

Federal Senator Deborah O’Neill wrote Australian Securities and Investments Commission (ASIC) chairman, James Shipton, in June calling for an investigation into GM’s new plans. She also raised concerns over the idea of GM closing one business in Australia only to open another one.

There’s no word yet if ASIC will investigate General Motors, Holden and the GM Specialty Vehicles project.

Voortman said he was “very concerned” about the possibilities that GM would dissolve Holden’s dealer network and re-emerge in the market under a new name.

“It’s unthinkable that it could happen and an incredibly bad look for GM, but sadly with the regulatory regime we have there is a good chance it will happen,” he said.