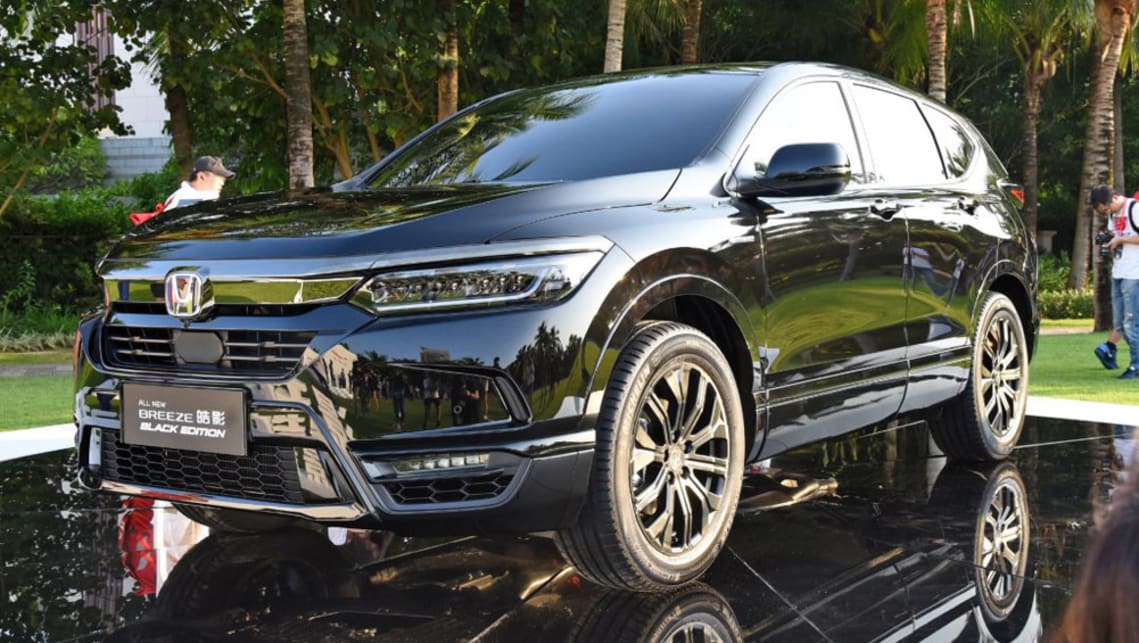 Honda Australia’s fifth-generation CR-V mid-size SUV has kicking around since 2017, meaning a facelifted version is expected in the near future for the Japanese brand’s best-selling model.

In the US, an updated CR-V was shown just last month with new looks and a petrol-electric hybrid powertrain, but Honda’s local division has remained hush on whether this new mid-size SUV will arrive Down Under.

Given the hybrid version is built in the US, and that the North American Honda outfit operates more-or-less independently from international markets, Australia will likely miss out on that version of the SUV.

In terms of powertrain, the US CR-V hybrid pairs a 2.0-litre petrol engine with a pair of electric motor for a total output of 158kW, which is just 18kW more than the power figure of the 1.5-litre turbocharged four-cylinder powerplant found in Australian-spec vehicles.

From the outside, the new US-market CR-V sports a revised front bumper, larger front grille and more chrome exterior highlights.

Over in China though, the reveal of the mechanically related Breeze SUV could also point the way forward for Australia’s next CR-V, which is built and sourced from a facility in Thailand.

With an Accord-like front styling, slim head- and tail-lights, and a blacked-out tailgate treatment instead of chrome, a Breeze-like update to the Australian CR-V could give it an aesthetic shot in the arm, differentiating it from its Hyundai Tucson and Kia Sportage rivals.

With the same width and height as the CR-V, a Breeze-style update could work for Australian-spec Honda mid-size SUVs.

In overseas markets, the Breeze is available with the same 1.5-litre turbo-petrol engine as Australian vehicles, but a 2.0-litre hybrid will also come online.