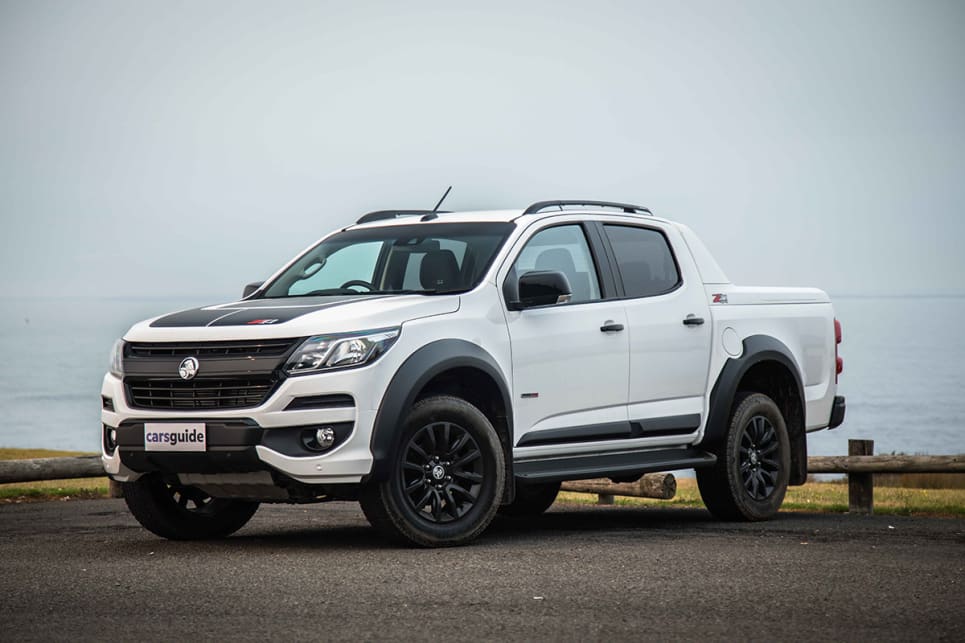 What happens to the Holden Colorado dual-cab ute now?

General Motors’ decision to pull out of its remaining right-hand-drive markets means it has now sold the Thai manufacturing facility, which produces the Holden Colorado ute and Trailblazer SUV, to Chinese brand Great Wall Motors.

Holden will cease Australian and New Zealand operations by the end of 2020, while Chevrolet is being pulled from Thailand in the same timeframe.

GM president – and former Holden managing director – Mark Reuss said the decision to cease right-hand-drive operations was due to an unfavourable business case, despite desire to keep the Holden brand going.

“At the highest levels of our company we have the deepest respect for Holden’s heritage and contribution to our company and to the countries of Australia and New Zealand,” he said.

“After considering many possible options – and putting aside our personal desires to accommodate the people and the market – we came to the conclusion that we could not prioritise further investment over all other considerations we have in a rapidly changing global industry.”

The Rayong manufacturing facility in Thailand, where the local Colorado ute and Trailblazer are sourced, was identified as “unsustainable” due to “low plant utilisation and forecast volumes”, according to GM.

As a result, ownership will pass onto Great Wall Motors – who currently produce the Steed pick-up, and has plans for a new dual-cab ute to take on the Toyota HiLux and Ford Ranger – and Chevrolet will be killed in Thailand as “without domestic manufacturing, Chevrolet is unable to compete in Thailand’s new-vehicle market”, said GM in a release.

GM CEO Mary Barra said: “We are restructuring our international operations, focusing on markets where we have the right strategies to drive robust returns, and prioritising global investments that will drive growth in the future of mobility, especially in the areas of EVs and AVs.

“While these actions support our global strategy, we understand that they impact people who have contributed so much to our company. We will support our people, our customers and our partners, to ensure an orderly and respectful transition in the impacted markets,” she said.

“In markets where we don’t have significant scale, such as Japan, Russia and Europe, we are pursuing a niche presence by selling profitable, high-end imported vehicles – supported by a lean GM structure,” he said.

This gives hope that the new-gen Chevrolet Corvette could still make it to markets like Australia, but CarsGuide has contacted Holden for comment.

Last year, Holden sold 17,472 units of the Colorado, making it the 15th most popular model in Australia and the brand’s best seller.

The Colorado was Holden’s best shot at gaining ground in Australia’s struggling new car market, but like the rest of the brand’s range, is now resigned to the history books.