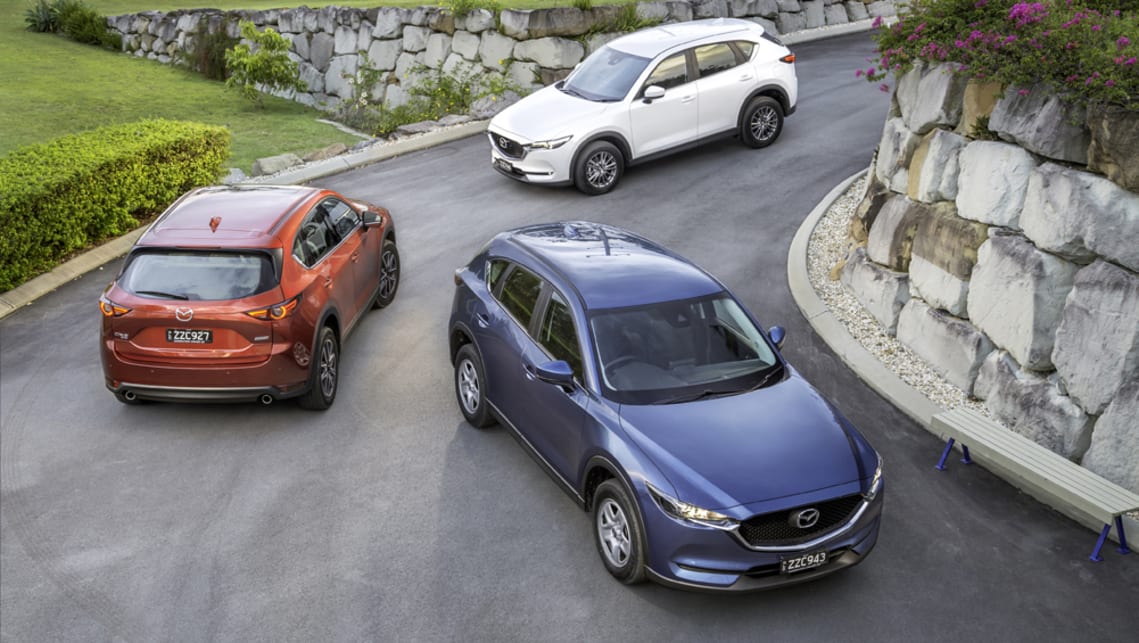 What happened to Mazda?

Mazda has long been sailing high at the number two spot on Australia’s car sales charts, but a confluence of events this year has threatened the long-running fan favourite that could be in danger of slipping from its position.

After eight months of trading this year, Mazda Australia has sold 70,889 vehicles, a noticeable 10.3 per cent drop over the 79,004 sales it managed over the same period in 2018.

If Mazda’s downward sales trend continues, the brand could run the risk of losing the number two spot to Hyundai, who has notched 59,244 (-8.9 per cent) sales so far this year and outsold Japanese carmaker by just 29 units in August.

Of course, Toyota is still the number one brand in the country, with its 139,349 sales to the end of August representing nearly 20 per cent of the overall 723,283-unit strong market.

But what has caused such a drastic drop in sales for Mazda?

The most obvious answer is the increased pricing of its most popular model, the Mazda3 small car, which, in new-generation form, stepped up its base price from $20,490 before on-road costs to $24,990 – an increase of $4500 or a nearly 22 per cent.

Now, Mazda did not just increase pricing for its popular hatch and sedan for the sake of making more money, it also dramatically increased standard specification to include autonomous emergency braking, active cruise control, traffic sign recognition and lane-keep assist.

The result of pushing the Mazda3 more upmarket in an environment when consumers are hesitant about buying a new car, and the passenger vehicle falling out of favour due to the popularity of SUVs, is less sales.

So far this year, the Mazda3 has dropped 15.1 per cent from 22,502 to 19,108 sales, with the fourth-generation version hitting Australian showrooms in April.

The brand’s second-most popular model, the CX-5 mid-size SUV that is also Australia’s best selling crossover, has also steadily ticked along with 17,913 new registrations this year, a small drop of 4.1 per cent over the same period last year.

The soon-to-be-refreshed Mazda2 light car is the brand’s next most-popular model, accruing 6419 sales (-17.2%) so far this year, while the Mazda6 has hit 1945 new registrations (-13.2%) in the rapidly-shrinking mid-size passenger car segment.

The Mazda BT-50 sales are lagging behind the likes of the Toyota HiLux, Ford Ranger and Mitsubishi Triton.

In contrast, the MX-5 sports car is Mazda’s lowest performer on the sales charts, dropping 40.4 per cent after eight months of trading to 349 units.

The launch of the new Mazda2 could help arrest the brand’s sales decrease, but as CarsGuide has learnt, it is expected to lose its sub-$15,000 base grade due to a substantial increase in standard safety equipment.

Early next year, Mazda will also launch the all-new CX-30 SUV, which will slot in between the CX-3 and CX-5 and could become the brand’s best-seller given the market preference for crossovers over passenger cars.

A new SkyActiv-X engine, previewed in an overseas drive July, will also be made available in the Mazda3 and CX-30, while the brand’s first mass-market all-electric vehicle will be uncovered in late October at the Tokyo motor show.