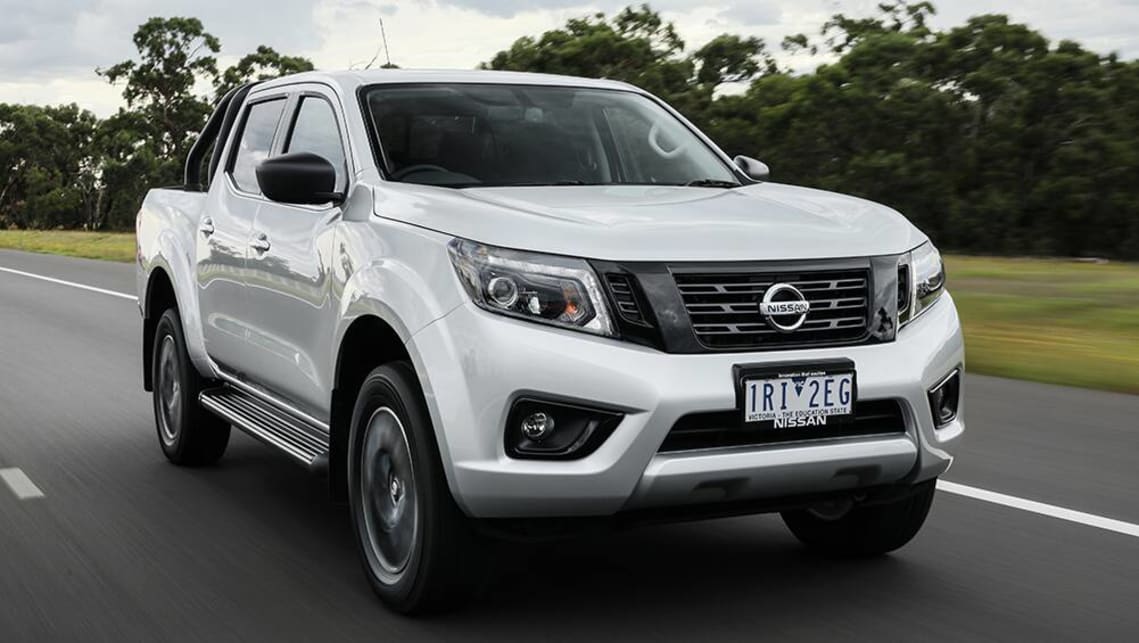 While the first glimpse of the Nissan 400Z grabbed all the attention from the Japanese brand’s big press conference, there were a lot of other key revelations about the brand’s future.

Nissan’s president and CEO, Makoto Uchida, and COO, Ashwani Gupta, fronted the world’s media to outline a plan to stem its declining sales and financial problems with plans to refresh the brand’s line-up to draw buyers back in.

The two key words for the brand are ‘rationalise’ and ‘prioritise’ which fits with weeks of rumours that the Japanese brand would cut back on its presence in Europe to focus on Japan, China and the USA – which turned out to be the case.

But the brand has enjoyed success in the Asia-Pacific region, which includes Australia, and made it clear it was committed to maintaining that; which is good news for local Nissan fans.

How will Nissan rationalise and prioritise?

The crux of this new plan is the culmination of the long-running saga between Nissan and its former chief, Carlos Ghosn. In the background of the financial misconduct allegations Nissan has levelled at him were rumours of tension within Nissan about his focus on hitting volume sales targets, rather than keeping the company profitable.

Mr Uchida didn’t single out Ghosn, but it was clear that he was not a supporter of the volume push, repeatedly calling it a “mistake” and said Nissan must “correct course” if it’s to revive its fortunes.

Critical to that is the closure of factories in Spain and Indonesia to reduce the brand’s capacity for production from approximately 7.2 million vehicles annually to roughly 5.4 million.

What now for Nissan globally?

At the same time that it closes those plants, Nissan will also reduce the overall number of models it builds by 20 per cent by 2023, from the current 69 down to approximately 55, by eliminating vehicles focused on only one market.

Combined with the company’s recent successful application from Japanese leading banks for financial capital, this will help fund a new product offensive.

Nissan has declared it will launch 12 new models in the next 18 months as it bids to reduce its average fleet age to less than four years. The priority will be on small- and mid-size passenger cars and SUVs, while also maintaining the GT-R and introducing the new Zed.

The plan also calls for eight full-electric models by 2023, including the all-new Ariya SUV.

Electric SUV to be new ‘face of Nissan’

Nissan confirmed the Ariya, an electric SUV previewed as a concept in 2019, will be the flagship for this new mid-term plan. The production version will be unveiled in July, and while Nissan Australia has publicly indicated its interest in adding it to its local showrooms, it has yet to confirm it will join the Leaf Down Under.

The Ariya will come with a choice of electric powertrains as well as the brand’s latest ProPilot 2 autonomous driving technology as it attempts to attract new buyers to Nissan.

e-Power is coming – with a new X-Trail

One new model will combine two of the brand’s major focuses – electrification and SUVs – the new X-Trail.

A key part of this rejuvenated model line-up will be the new X-Trail, which is due to be revealed in June before going on sale locally next year. Importantly it will get the brand’s e-Power hybrid powertrain and will finally bring it to Australia three years after the company first flagged its interest in the technology.

E-Power uses the petrol engine to charge a battery that’s connected to an electric motor to drive the wheels. However, it’s a deliberately small battery (to save weight and money) so it can’t retain significant charge, which means the petrol engine is always working.

According to Nissan, the benefit of this system is that the petrol engine runs at optimal revs, by simply charging the battery, which makes it more than 1.5 times more efficient than a conventional petrol engine.

A major change for this new mid-term plan is the introduction of what the Renault-Nissan-Mitsubishi Alliance is calling a “leader-follower” approach to developing its vehicles. Basically, that means the different brands will be charged with engineering various platforms and technologies which its partners can then share, saving time and money for all three.

Crucially for Australia, Mr Gupta revealed that Mitsubishi would be put in charge of developing “frame-based SUVs and pick-ups”, which indicates the next-gen Navara will be built on the Triton underpinnings.

The executives also clarified the company’s earlier statement that the three brands would share upper body styling, effectively a return to badge-engineering of the 1990s. Instead of sharing looks, these next-generation models will have some identical components, such as doors and the glasshouse, but will have unique looks to allow each brand to maintain its own identity.

But before the all-new Mitsubishi-developed Navara comes by the middle of the decade, the current Nissan-built version will get a major update for 2021. The new-look model was teased last night in a video to close the presentation but no other details were given.

It’s expected to retain the current powertrain but feature a major styling makeover, as previewed by what appear to be new-look headlights in the teaser image.

Does this put Frontier and Titan on the Australian agenda?

Nissan’s decision to cut back on the number of models it offers, as well as region-specific vehicles, could be good news for ute fans because it increases the chances Nissan Australia could add the currently US-only Frontier and Titan pick-ups.

An all-new Frontier will launch in the US next year with a V6 petrol engine and, from the shadowy teaser images, a boxy and aggressive style. If the next-gen Navara uses the Triton underpinnings and shrinks slightly in size, like the current Mitsubishi, it could create space for Nissan Australia to offer both models.

The same situation, reducing unique models, could help Nissan Australia’s case for getting the next iteration of the full-size Titan pick-up, currently built in right-hand drive. In theory, Nissan Australia could offer a three-pronged ute line-up later in the 2020s.

Passenger cars are unlikely for Australia

While there may be plenty of new models headed our way in the next two-three years, don’t expect any passenger cars.

Nissan’s focus on the Japanese passenger car segment doesn’t fit with what Australians buy, and with small- and family-sized cars on a steady decline, the local operation is likely to keep its priorities on SUVs and Utes for the foreseeable future.