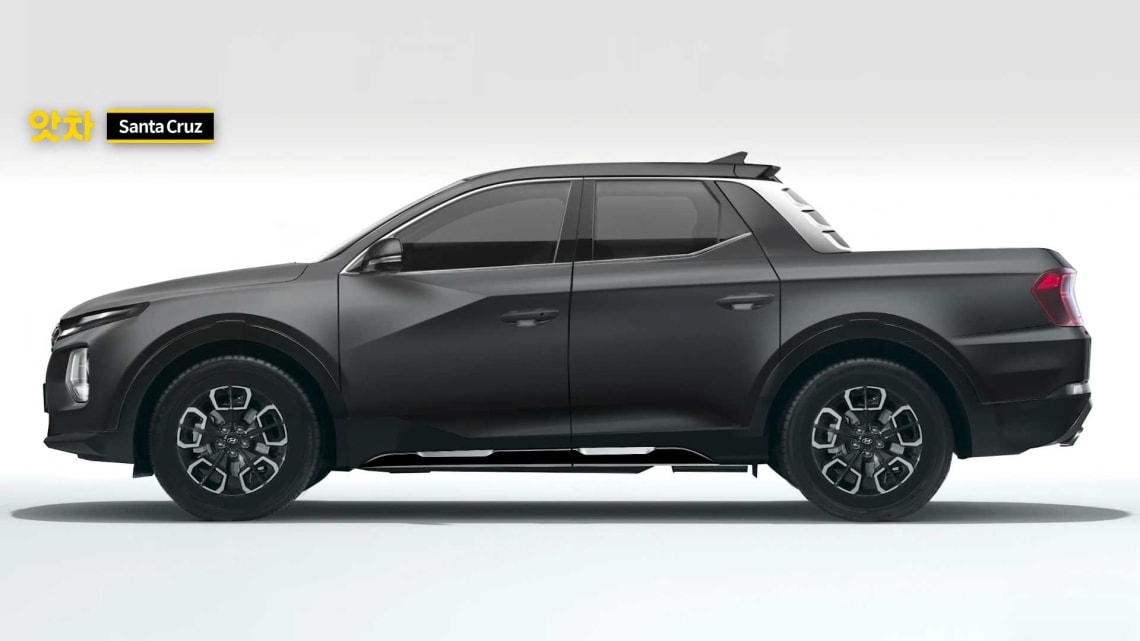 “We’re interested in the Santa Cruz”: How Hyundai’s mini-HiLux is still a chance for Australia

Don’t put a nail in the Santa Cruz’s Australian coffin just yet, with the brand confirming its interest in the pint-sized ute as a “niche” product for our market.

Now, it must be said, that’s far from a confirmation, and Hyundai is quick to point out that the Santa Cruz is not currently available in right-hand drive. But it also marks a shift in the way the brand talks about the “lifestyle” ute, which was originally ruled out for Oz.

“We’re interested in that vehicle, for sure,” a Hyundai spokesperson told us this week.

“We’ve explore all options we can with all products that are in the market, which is something we do as a discipline.

“For Santa Cruz, it’s certainly a niche product, but I think it would be an interesting offering. There are impressive powertrain options, it looks like it would be a capable car here, but at this point it’s not available in right-hand drive.”

That said, the Santa Cruz is far from a sure starter in Australia. It’s understood the brand has no immediate plan to look at launching the Santa Cruz. The cost is understood to be an issue, with the innevitable sticker price thought to be a barrier.

But it’s also worth pointing out that left-hand-drive production is no guarantee a vehicle won’t appear in our market.

Take the Hyundai Palisade as a case-in-point, with the premium-feeling eight-seat SUV originally offered with the steering wheel on the wrong side for Australia, before a concerted campaign by Hyundai here saw right-hand-drive production introduced. As a result, the Palisade will land in Australian dealerships from December.

According to international reports, the Santa Cruz will arrive with a choice between a 2.4-litre petrol and turbocharged 2.0-litre petrol, both borrowed from the US-spec Santa Fe, and both paired with an eight-speed gearbox and AWD.

If those numbers prove correct, the Santa Cruz would deliver some 137kW and 241Nm in 2.4-litre guise, and a considerable 175kW and 352Nm with the 2.0-litre turbo engine.

Will it come to Australia? Watch this space.