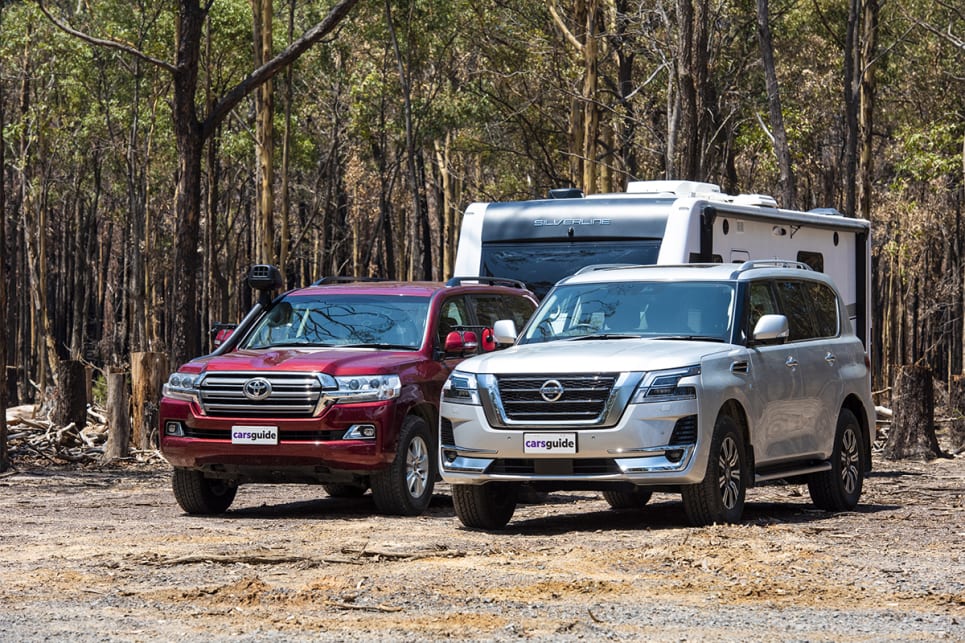 Want to save the environment? Stop driving your SUV

If you suffer from a niggling guilt that perhaps buying yourself an SUV wasn’t the most climate-friendly thing you’ve ever done, it turns out you should.

In fact, buying yourself a giant vehicle that chews more fuel than the sedan-shaped cars we all used to drive is just about the worst thing you can do for the Earth’s future, short of opening your own coal-fired power station.

According to a report by the International Energy Agency, released late last year, SUVs are the second-biggest cause of the rise in global carbon dioxide (CO2) emissions over the past decade.

The report, which apparently surprised and alarmed even its own authors, found a huge shift towards giant SUVs in the last 10 years.

In 2010, just one in five vehicles sold worldwide was an SUV, but today that figure has doubled to two in every five.

Thus, according to the report, SUVs account for “60 per cent of the increase in the global car fleet since 2010”.

Only the power sector – the coal-burning part, obviously – is a bigger contributor to global warming, according to the Agency.

“SUVs were the second-largest contributor to the increase in global CO2 emissions since 2010 after the power sector, but ahead of heavy industry (including iron and steel, cement, aluminium), as well as trucks and aviation,” it said.

It should come as no surprise that the US is where the shift is strongest – one third of all cars sold in Europe today are SUVS, while in the US it’s almost half.

The International Energy Agency estimates that SUVs consume about 25 per cent more energy than medium-sized cars and, as a result, global fuel use has worsened (or blossomed, if you’re an oil company) since 2010 even though efficiency improvements in smaller cars saved more than two million barrels of oil a day in that time.

The take-up of EVs, by comparison, displaced less than 100,000 barrels a day, according to the Agency. SUVs were responsible for “all of the 3.3 million barrels a day growth in oil demand from passenger cars between 2010 and 2018”.

“If consumers’ appetite for SUVs continues to grow at a similar pace seen in the last decade, SUVs would add nearly two million barrels a day in global oil demand by 2040, offsetting the savings from nearly 150 million electric cars,” the report adds.

Bigger, heavier cars, like SUVs are, obviously, more difficult to electrify, but car companies are clearly being forced to find a way, as what the Agency cutely refers to as “the end of the ICE (internal-combustion engine) age” approaches.

Countries around the world that aren’t called Australia are already setting surprisingly imminent dates for bans on the sale of new petrol and diesel-powered cars, with the UK the most recent to join the trend, setting a deadline of 2035.

In November last year, 11,000 scientists co-signed a warning to the world that the planet is facing a “climate emergency” that is “closely linked to excessive consumption” and that will lead to “untold suffering”.

When you think of how many years we all somehow managed to navigate our cities in normally sized and far more efficient cars, it’s hard not to think that buying an SUV – as more than 40 per cent of Australian car buyers did last year – is a fairly clear example of “excessive consumption” and, according to the figures, it’s just about the worst thing you can do.