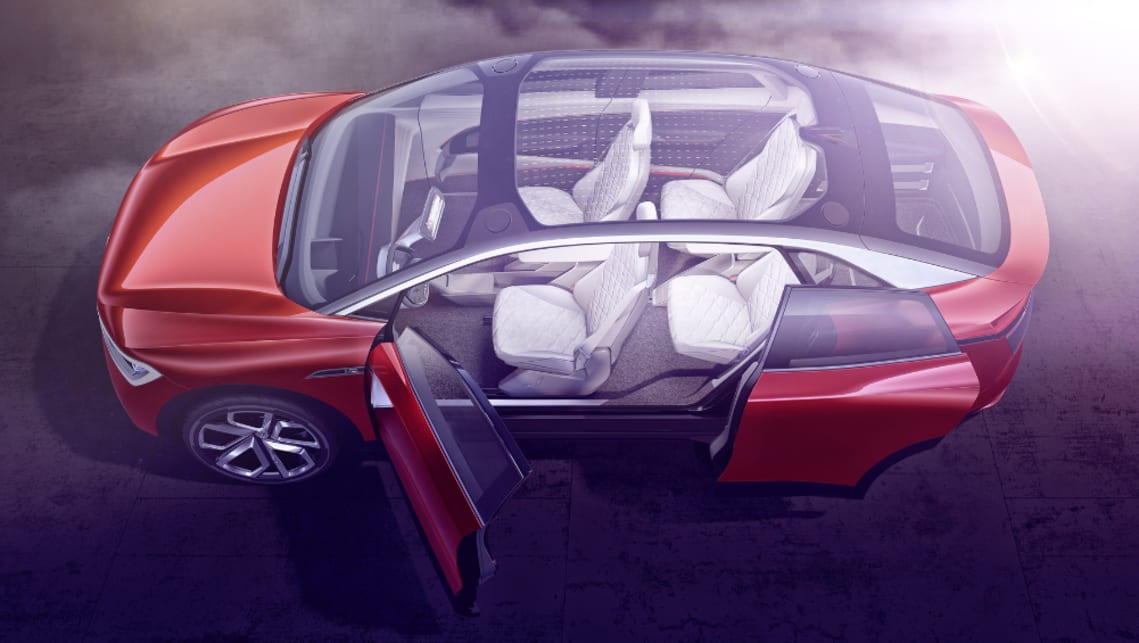 The Volkswagen ID. 4 SUV could be the country’s cheapest all-electric SUV, with the brand also confirming the high-riding EV will beat the Golf-sized ID. 3 to Australia.

ID. Crozz (which, according to reports out of the Frankfurt Motor Show, will be renamed as the ID. 4 for production) is yet to be revealed beyond the concept car shown first shown in 2017, but VW Australia boss Michael Bartsch says it will be the first to arrive Down Under, with the brand keen to tap into the booming popularity of SUVs in our market.

“We will launch with the SUV, no question,” Mr Bartsch says. “You just have to look at the numbers at the moment, or just the way the whole industry is going.

“The August (sales) figures will be memorable in the fact that it was the first time that the SUV mix against sedan and hatch broke 60 per cent, which is just extraordinary.”

And in better news for Australia’s EV shoppers, VW is targeting a starting price of sub-$50k for its EV SUV, though it isn’t expected to arrive before 2022.

The Jaguar I-Pace starts at $119,000, the Tesla Model X starts at $129,054, and the soon-to-arrive Mercedes-Benz EQC will touch down wearing an expected price tag of around $140,000. While those are all premium-branded SUVs, it makes the expected the ID. 4 price look plenty sharp.

The production version of the I.D Crozz is expected to land in European dealerships next year, and if the concept is any guide, will be a two-row SUV with an output of up to 225kW and a real-world range of some 500kms.