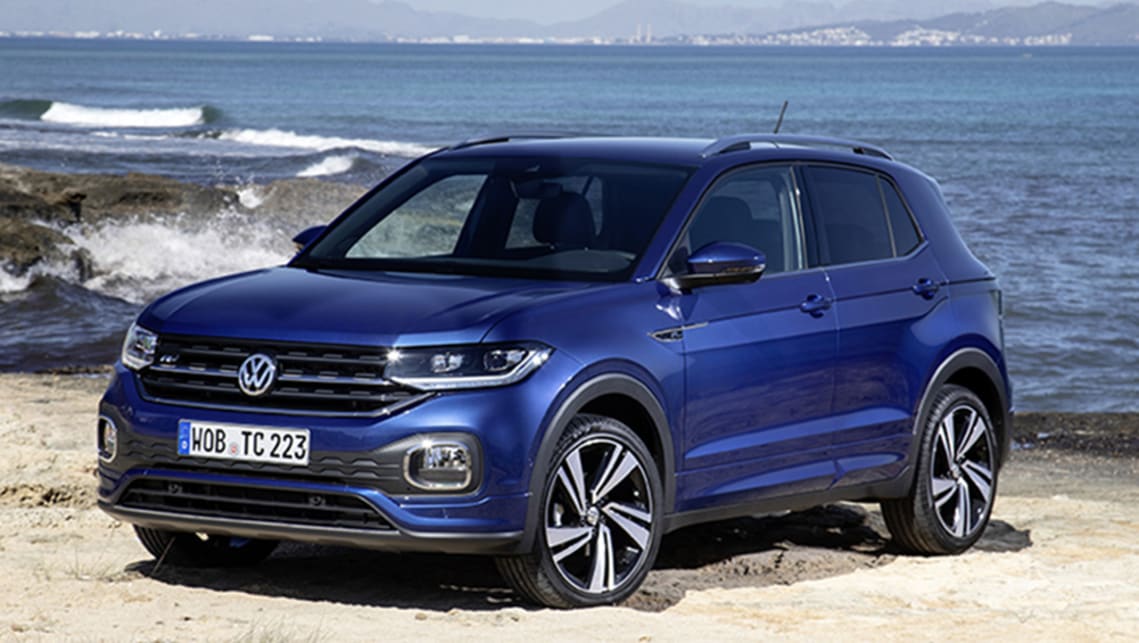 VW T-Cross 2020 range expands before it even launches: Watch out Toyota C-HR and Mitsubishi ASX!

The VW T-Cross 2020 range isn’t even on sale yet in Australia, yet the brand has already announced a new flagship model.

The 2020 VW T-Cross model line will be topped by the just announced 110TSI variant, which gets a more powerful 1.5-litre turbo petrol engine producing, as the name suggests, 110kW of power and 250Nm of torque.

The front-wheel drive SUV will make use of a seven-speed dual-clutch DSG automatic transmission, and according to the brand this variant has a 0-100km/h sprint time of 8.5 seconds. Fuel consumption is claimed at just 5.2 litres per 100 kilometres.

That’s a decent power hike over the base model engine, a 1.0-litre three-cylinder turbo-petrol with 85kW of power and 200Nm of torque.

The 85TSI T-Cross range is set to launch in Australia in May 2020, followed by the 110TSI version in June.

Full pricing and specifications are still to be confirmed, though you can expect a starting price around $25,000, with the top-spec model likely to push $40,000.