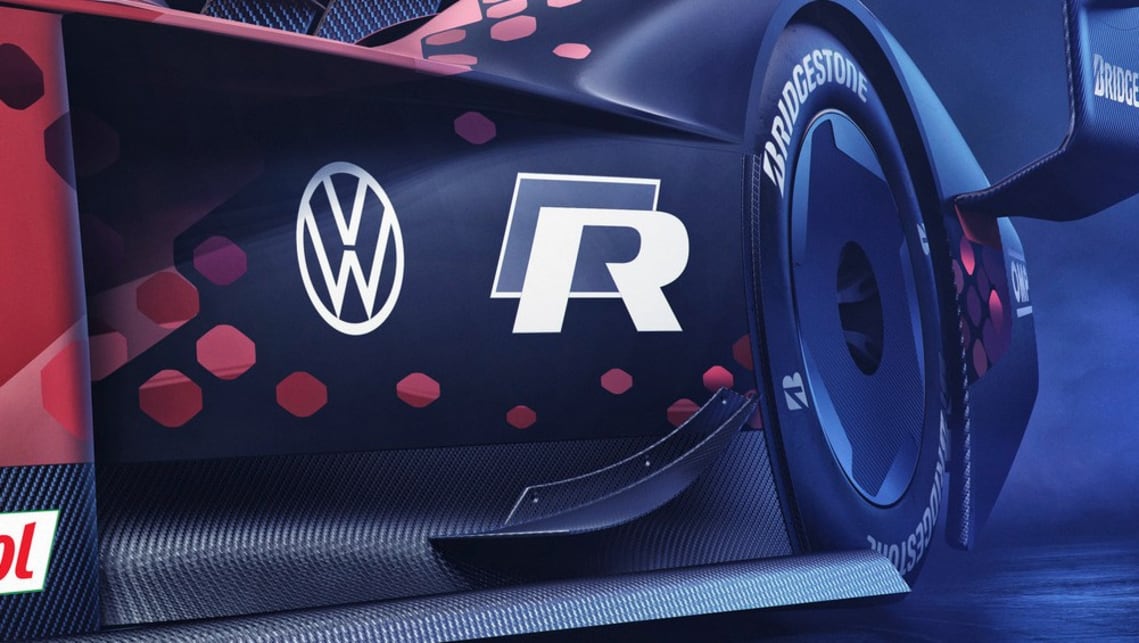 Just because Volkswagen is planning an electric future doesn’t mean the German brand has given up on performance cars.

A new report from England’s Autocar claims Volkswagen is working on plans to produce an all-electric sports coupe and convertible that will wear the ID.R badge and could do battle with the likes of the Tesla Roadster. It’s just part of a wider electrification plan for the VW Group, which is also expected to spawn battery-powered sports cars from Porsche and Audi.

This latest report suggests work has already begun on adapting the battery technology from the record-setting Volkswagen ID.R prototype race car for road car use. It would also utilise the modular ‘MEB’ EV platform which would allow it to use the dual-electric motor powertrain from the upcoming ID.4 SUV, while also being relatively cost-effective for a sports car.

Volkswagen has been pushing hard to inject performance and excitement into its ID range, confirming the ID.3 R hot hatch and also hinting strongly that it will use the MEB platform to revive the iconic Kombi and Dune Buggy; which have already been previewed as ID concept cars.

The ID.R sports coupe would be the hero model of the range and push the performance credentials of the company’s electric future.

More broadly the VW Group is moving towards an electric performance future. Sister-brand Audi has indicated that the TT is likely to be replaced by an electric model, previously saying its “icons” would need to adapt with the times.

Porsche has also confirmed the next-generation Macan will ditch diesel in favour of electrification and there are reports the next 718 Boxtser could spin-off an EV variant.