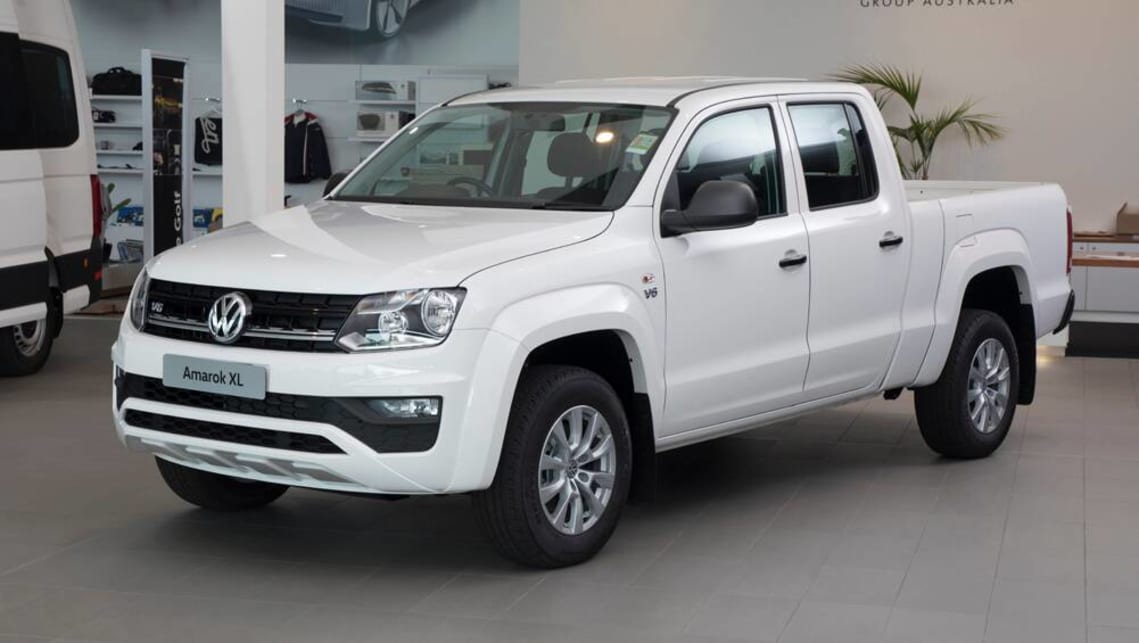 Two stretched versions of the Amarok will spearhead the initial line-up of Volkswagen’s factory-endorsed conversion range and Australian body builder program, with the vehicles set to become available in the first half of 2020.

Next, a TDI340 and TDI410 Crafter Box Body (a conversion by Ingimex UK) with shutter-door system and optional chassis-mounted lifting tailgate are offered.

Finally, a Crafter minibus (conversion by Revesby-based Amtek) in medium- and 15-seater long-wheelbase form, front-wheel-drive or 4Motion, cargo barrier, window tint, additional air-conditioning and heating in the rear, and auto door with electric or fixed steps will be made available.

In addition to its new range of factory-recognised, engineered-to-go-vehicles, VGA has launched the Australian Body Builder Program, designed ultimately to source its conversions from Australian suppliers.

Mr Hester said service and repair – to each base vehicle and the converted aspects – would be available at Volkswagen’s more than 100 dealers nationwide.

VW officials reckon all Amarok XL/XXL variants, available with V6 and four-cylinder engines, and in chassis and utility models, will have electronic stability control reprogramming – “to compensate for the longer wheelbase” – and three centre-of-gravity height programs to compensate for additional conversions.

The converted Amaroks will retain the standard model’s eight-speed torque converter automatic transmission, the 4Motion permanent 4×4 system, rear diff lock and owners will also have access to the converting company’s own range of options and accessories available.

As well as having more versatility as a lifestyle ute over a standard version, the stretched Amaroks could be used in emergency services and military use.

Some of the local companies to undertake the conversions have not been finalised yet, but will likely be announced early in the new year.

No pricing for any of the vehicles was revealed at time of writing – VW officials said figures are still being worked out – but they did indicate that the stretched Amaroks would cost “no more than $15,000” extra over the price of whichever standard Amarok variant was purchased as the conversion platform.