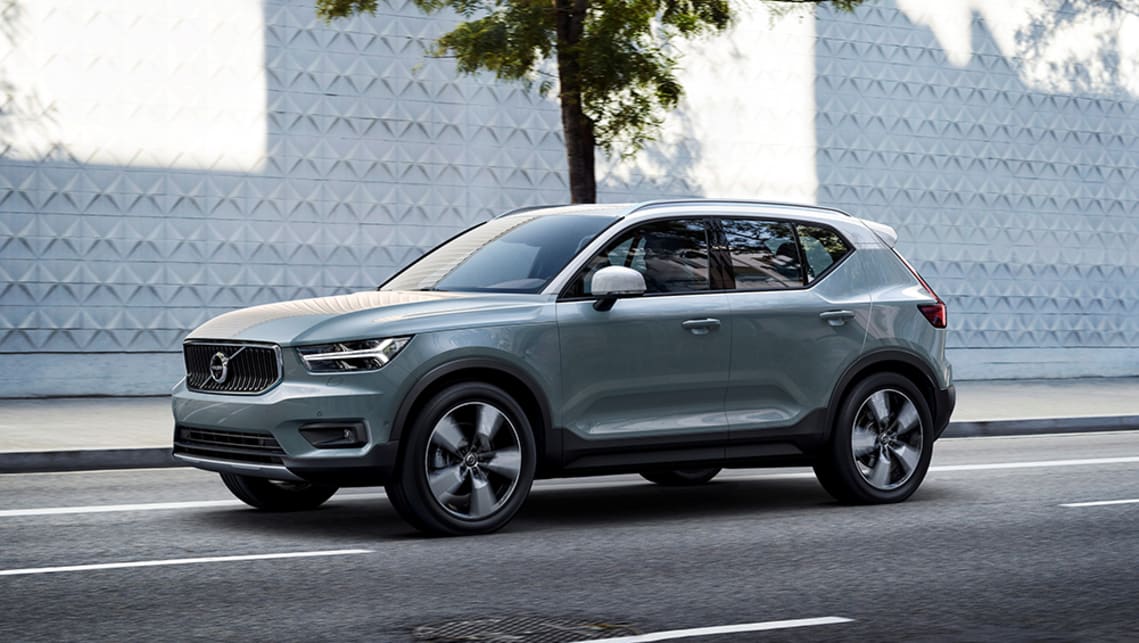 The Volvo XC40 compact SUV will be the first fully-fledged electric car offered by the Swedish brand in Australia, with the company forecasting an arrival for the XC40 EV in late 2020.

The vehicle hasn’t yet been revealed and no specs are available as yet, but Volvo Car Australia managing director Nick Connor told media at the launch of the new S60 luxury sedan this week that it’s a goer for our market.

“It’s due to launch next year, we’re still working on exact timing for Australia. Hopefully it will be here in 2020,” said Mr Connor.

The name of the new model is still yet to be decided, though it isn’t likely to be named anything overly adventurous.

“The focus is on the engineering rather than the name at this point in time,” said Mr Connor, who went on to discuss the potential positioning for such a car in the Australian market.

“The price is also still to be determined. I really don’t know where it will end up. Clearly there will be a level of price sensitivity in the market, but having said that, we’re selling circa-$75,000 XC40 models today.

“People are prepared to spend quite a bit of money on a car that size. I think the days of size being determined by price are long gone. If the offer is right, people will pay the money. I think it’s more about the demand and the desire for that level of electrification,” he said.

As for other Volvo EVs to join the XC40 electric? There will be a steady rollout over the months and years after the first full electric model joins the Volvo Australia range.

“It will be a gradual rollout across the range of battery electric vehicles, probably one a year wouldn’t be far off – it might be a bit quicker than that,” said Mr Connor.

On top of that, Mr Connor confirmed Volvo’s electric-only offshoot performance brand, Polestar, will launch the Polestar 2 model in Australia around the same time as the XC40 EV.

The Polestar 2 will be another electric model offered in Australia in 2020. (image credit: Matt Campbell)

Aussies will miss out on the Polestar 1 coupe, which is only being built in left-hand drive, but the genre-bending Polestar 2 – a high-riding compact five-door liftback – will be a global offer, and Australia is confirmed to be on the build list.