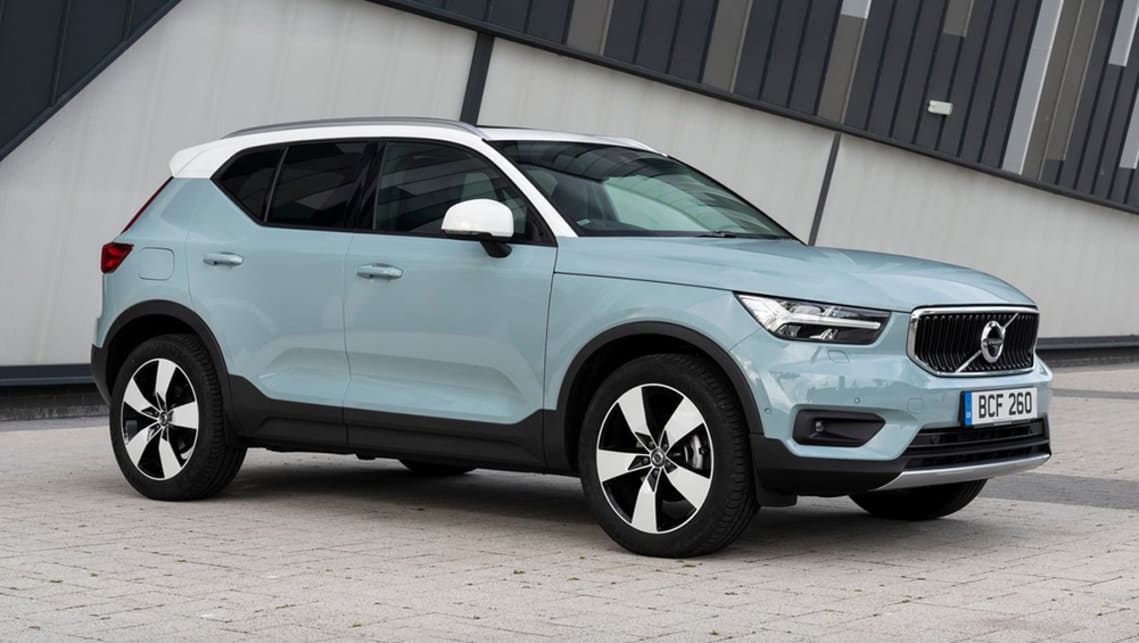 The Volvo XC40 compact luxury SUV range isn’t going to see the introduction of a new entry-level T3 version in Australia after all.

The company had previously stated that the T3 – powered by a 1.5-litre three-cylinder turbo-petrol engine producing about 120kW of power and 265Nm of torque – was destined to be sold here by the start of 2020.

That’s no longer the case, with the Scandinavian brand stating the T4 version – powered by a 2.0-litre four-cylinder with 140kW and 300Nm – will instead remain the entry-point to the range.

Greg Bosnich, Volvo Australia director for PR and corporate, said the brand will stick with its current base model XC40 Momentum, which kicks off at a list price of $46,990 (before on-road costs).

“The current entry point, T4 Momentum, is priced as such that a business case for a T3 does not look favourable for now,” said Mr Bosnich.

“The focus is on electrification and that will be attained via plug in hybrid and full electric models,” he said, alluding to the XC40 Recharge full-electric model, due at the end of 2020.