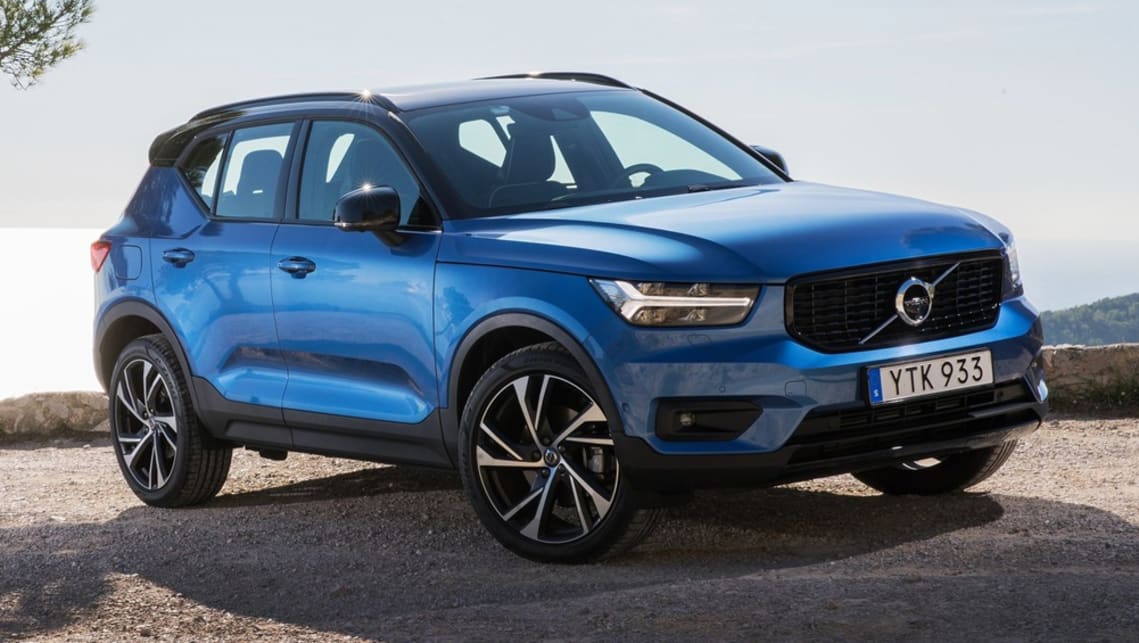 Volvo launches its own M brand

Volvo has launched its own M brand, but unlike BMW’s go-fast division, the Swedish version will be a car-sharing service instead of a hardcore car tuner.

Accessible through a smartphone application, the service is currently only available in Stockholm and Uppsala, Sweden – Volvo’s home country – at around 230 stations.

The service will allow access to a Volvo vehicle for as little as an hour or up to a weekend, which gives users “the convenience of driving when you need to”, but keeps them “free from all the responsibilities of owning a car”, according to M.

Five different Volvo models are available, starting with the XC40 small crossover that is classified in the ‘Urban’ category.

The larger V60 wagon and XC60 mid-size SUV are in the ‘Comfort’ class, while the event bigger V90 and XC90 models are placed in the ‘Spacious’ group.

Three pricing plans are also available to users, with ‘Small’, ‘Lagom’ and ‘Large’ covering less than 10 hours, between 10-30 hours and more than 30 hours of use per month respectively.

Included in the price is fuel, tolls, insurance and up to 300km of travel per day.

Though the M brand is limited to just Sweden for now, Australian car-sharing services include GoGet, Flexicar, Car Next Door and others.