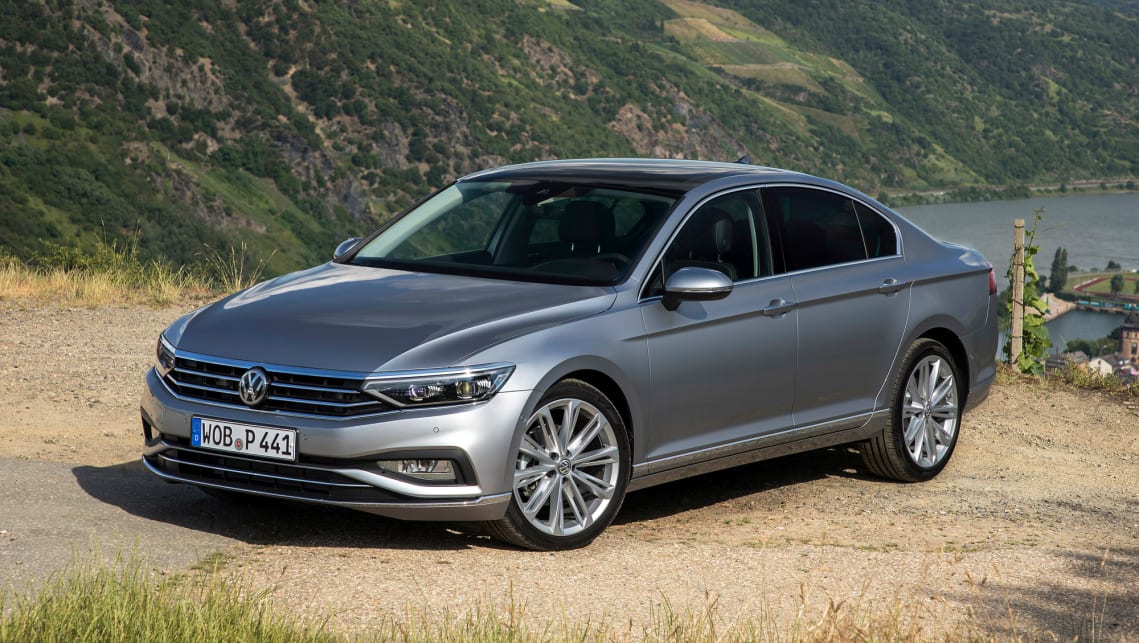 Volkswagen says developments to its 2.0-litre TDI engine offered in the Passat and Golf ranges will now have a new “Twin Dosing” system to drastically reduce harmful emissions.

The “Twin Dosing” system adds a second selective catalytic reduction (SCR) system which is pre-dosed with AdBlue chemical additive at both points.

Volkswagen says that while CO2 emissions are naturally less in diesel drivetrains, the trade-off is harmful nitrous oxide (NOx) emissions which SCR systems are specifically designed to mitigate. They do this by introducing ammonia (the active ingredient of AdBlue) to bind NOx particles so that they can be filtered out by the elements in the catalytic converter.

VW says its new system with two catalytic converters and two points of AdBlue injection, help the system to increase the amount of emissions that are mitigated at two temperature ranges. One near the exit of the turbocharger at around 500 degrees, and another further toward the end of the exhaust at roughly 100 degrees.

Volkswagen has solved its Euro6d woes by doubling down on AdBlue injection.

The German juggernaut, which has been significantly embattled by emissions-related scandals in the past, says this new innovation will help future TDI drivetrains cut NOx emissions by around 80 per cent.

The system will debut on the all-new Passat 2.0 TDI and will be enabled on all diesel variants of the upcoming Mark 8 Golf. VW says the system will allow its diesel drivetrains to survive the latest Euro 6d emissions standards which come into force for vehicles registered in Europe in January of 2021.

There’s no word on whether this update will make it to the 3.0-litre diesel V6 engine which resides in the Amarok, but given that it’s also sold in Europe it’s safe to assume VW will add it to those drivetrains in the next year.