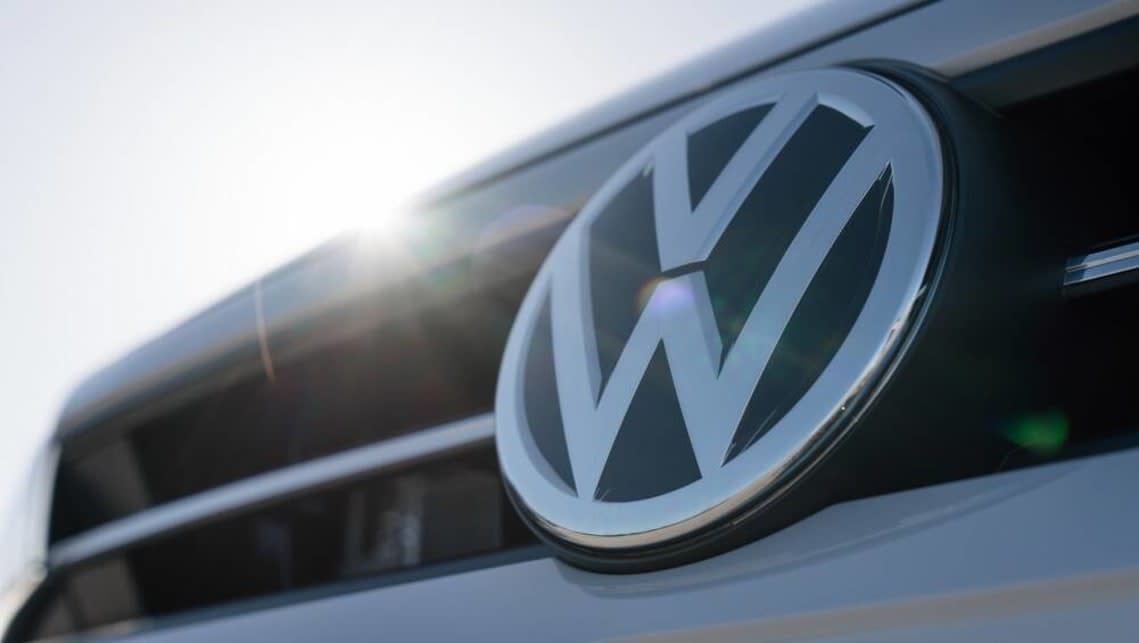 Volkswagen slapped with record fine over dieselgate in Australia

Volkswagen AG has been ordered to pay a record $125 million in penalties by the Australian federal court after being found guilty of breaching Australian Consumer Law during the ‘dieselgate’ emissions scandal.

The company had previously agreed to a $75 million fine, but it was slammed by federal court judge Lindsay Foster at the time for not being harsh enough, despite being about three times larger than the then-record.

In a statement, Volkswagen AG said the original penalty “was a fair amount”, adding it “is carefully reviewing the court’s reasons for deviating from that amount” before determining “in coming weeks whether it will appeal the decision of the court”.

For reference, Volkswagen AG admitted that when it attempted to import more than 57,000 vehicles into Australia between 2011 and 2015, it not disclose to the Australian government the presence of Two Mode software that enabled vehicles to produce lower nitrogen oxide (NOx) emissions when undergoing laboratory testing.

“Essentially, Volkswagen’s software made its diesel cars, utes and vans operate in two modes. One that was designed to test well and another that operated when the vehicle was actually being used and which produced higher emissions. This was concealed from Australian regulators and the tens of thousands of Australian consumers driving these vehicles.”

According to the ACCC, the Two Mode software was designed by Volkswagen engineers in 2006 and “was kept secret until it was discovered in 2015”.

“If the affected Volkswagen vehicles had been tested while operating in the mode Australians were driving in, they would have exceeded the NOx emissions limits allowed in Australia,” the regulator said in a press release.

“Volkswagen vehicles would not have obtained the ratings that they did on the Green Vehicle Guide website if the government had been made aware of the effect of Two Mode software on the emissions testing results,” Mr Sims added.

“Volkswagen’s conduct undermined the integrity and functioning of Australia’s vehicle import regulations which are designed to protect consumers.”

It should be noted that the federal court case against Volkswagen Group Australia specifically has been dismissed in its entirety, while the same is true of Audi AG and Audi Australia.