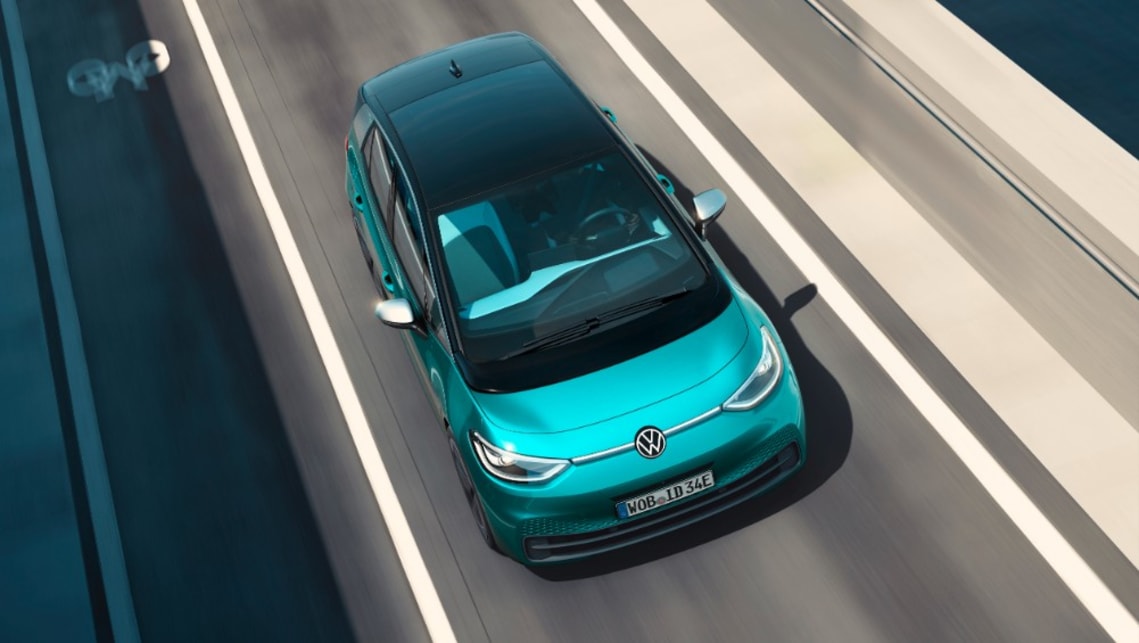 Volkswagen is preparing to unleash its hot hatch knowledge onto the electric car.

The company famous for the Golf GTI and R has revealed work has begun on developing a high performance version of its ID.3. Speaking to British publication Autocar at the recent Frankfurt motor show, two senior Volkswagen executives discussed the plan for the ID.3 R.

Volkswagen sales boss, Jurgen Stackmann, told Autocar: “If there is a future for R it must be electric, it’s very simple.”

But don’t get too excited just yet, because Stackmann went on to say that it could take another five years for Volkswagen to develop a new powertrain for it. That’s because Volkswagen says it needs time to combine both the performance expected from an R model with a practical range for an electric car. At present, increasing the performance of an electric motor can reduce the range and with the regular ID.3 having a range between 330km and 550km depending on the battery pack fitted.

Volkswagen R&D boss Frank Welsch said while the ID.3 has been developed with quiet, efficient motoring in mind, he was confident that it could be turned into an appealing hot hatch. He indicated that that ID.3 R would feature both a high-performance electric motor and all-wheel drive.

Volkswagen has already begun laying the groundwork for a future of fast electric cars, developing the ID.R prototype. It has already claimed record times at the Pikes Peak Hill Climb, Nurburgring circuit in Germany and most recently a run up China’s Tianmen Mountain.

The ID.R may be a purpose-build racing car but it has showcased what electric motors are capable of, producing 500kW of power and 650Nm of torque in a car weighing less than 1100kg.

The ID.3 is expected to arrive in Australia in 2023, which is ideal timing for the standard car to pave the way for its more potent sibling to follow in 2024 or 2025.