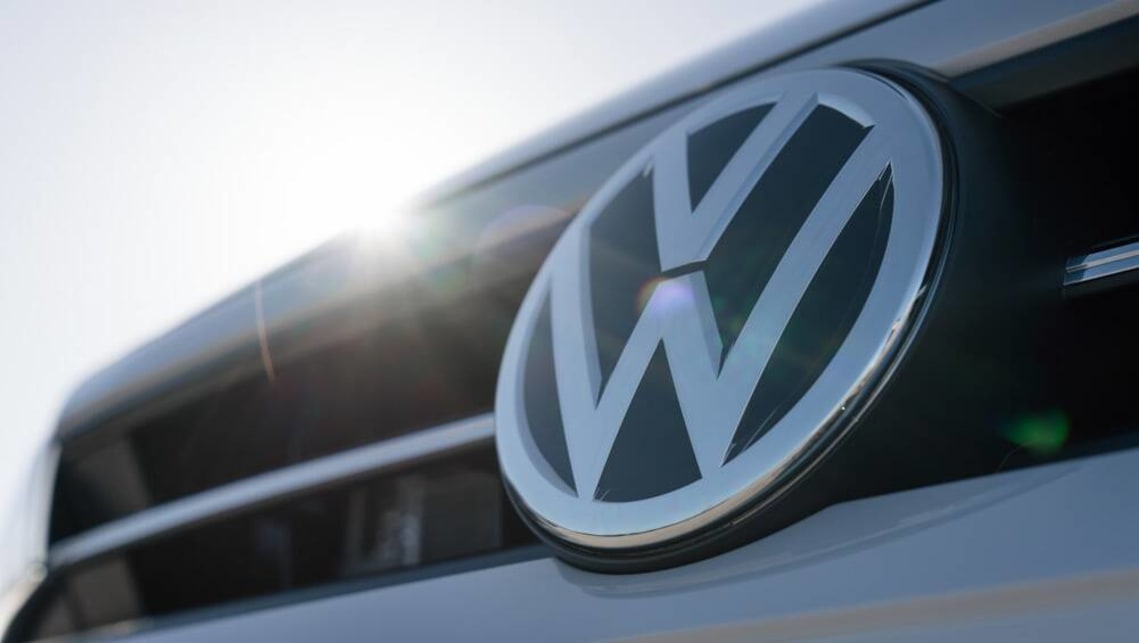 Volkswagen Group Australia has taken another step in putting the “dieselgate” scandal in its rear-view mirror by reaching an in-principle settlement with the local class action plaintiffs.

While still to be approved by the federal court of Australia, the agreement could see the circa-100,000 customers with ‘dirty’ EA189 diesel engines receive an average payment of approximately $1400 each.

In total, the payout reaches around $140 million.

“The settlement, on a no-admissions basis, concerns five class-action lawsuits covering all affected vehicles in Australia,” according to a statement from Volkswagen.

The court is expected to confirm the agreement with affected owners next year.

Meanwhile, Volkswagen Group Australia is “close to finalisation and a resolution” with the Australian Competition and Consumer Commission (ACCC) in a civic suit, with details remaining confidential.

Similarly, the Audi A4, A5, A6, Q3 and Q5, and Skoda Octavia, Yeti and Superb, fitted with the same EA189 diesel engine are also caught up in the suit.