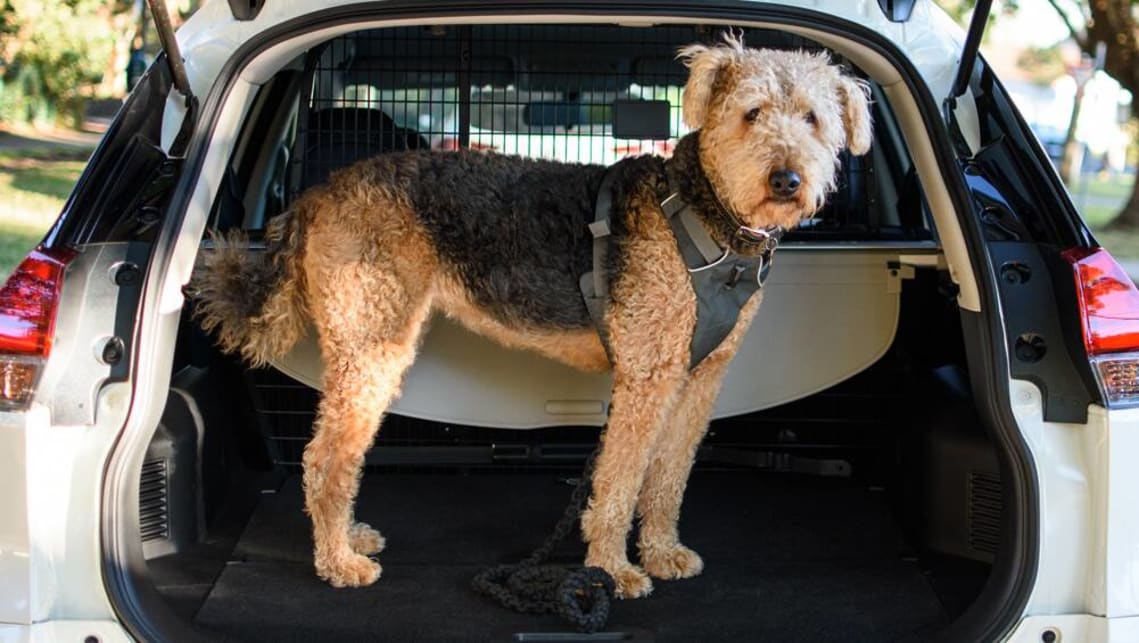 Volvo Cars has found drivers and their dogs are much more stressed while travelling when the latter is unrestrained, with more than twice as much unsafe behind-the-wheel behaviours occurring.

The study, conducted in conjunction with The Harris Roll, looked at the actions of 15 US drivers and their dogs while on the road, and tallied 649 instances where dogs would climb onto the driver’s lap or hang their heads out the window.

In comparison, unsafe driving behaviours dropped to 274 examples when the dogs were secured.

Similarly, Volvo found drivers to be more distracted, taking their eyes off the road, with dogs moving around in the back than if they were restrained.

As a result, both driver and dog heart rates were increased during the journey.

Veterinary specialist Dr. Elisa Mazzaferro said: “While pets roaming around the car can be cute and convenient, it poses serious risk for both divers and their pets, both in terms of causing distractions and increasing the changes of serious injury in the event of an accident.

“Unfortunately, in my field, we see the potential devastating consequences regularly, many of which can be avoided by simply ensuring our animals are safely secured,” she said.

The report, which builds on a 2018 study, also uncovered that millennials are more likely to pamper their furry friends, with more than half spending over $US50 on a birthday party, a third would pay more than $US100 for doggy day care and designer clothes, and 40 per cent would take leave from work after they got a new pet.

Millennials also showed a higher preference for taking their dogs on road trips over family and partners, while nearly one third of respondents think their car is not safe enough to travel with canine companion.