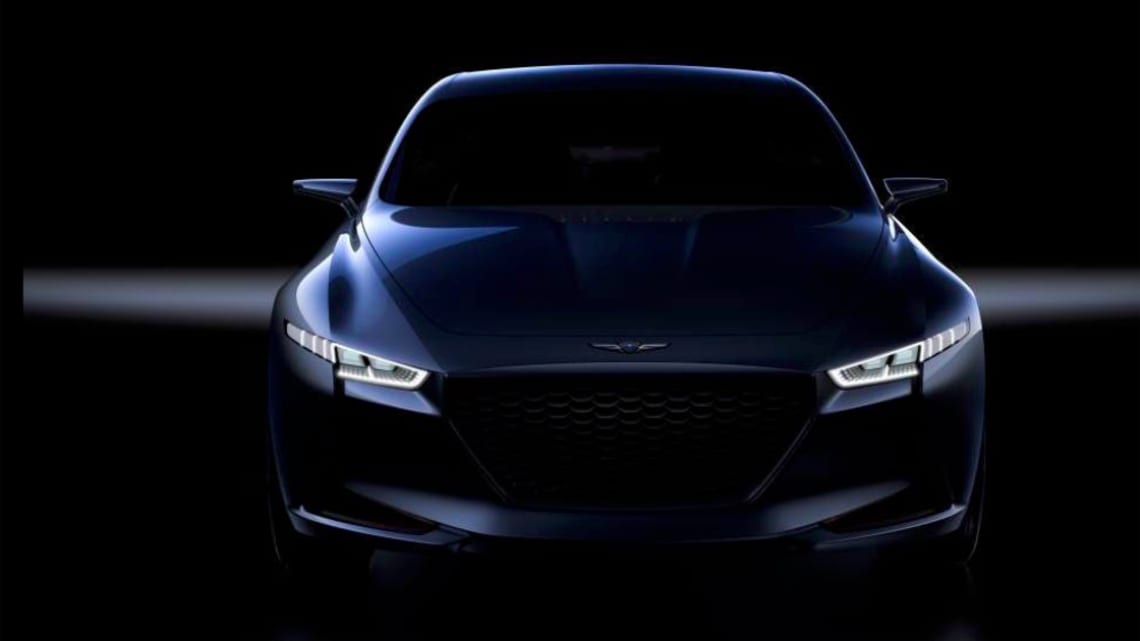 Under the radar: The five lowest-selling car makers in Australia revealed – and the numbers will surprise you

We’ve dedicated plenty of site space the biggest-selling brands in the country – from Toyota to Mazda, Hyundai to Kia – but this time we’re going to do things a little differently. This time, we’re going to take a look at the brands struggling to get off the mark in Australia.

Australia’s new-car market is one of the most competitive on the planet, with dozens upon dozens of brands battling it out for what is – when you really think about it – a relatively small sales prize, compared to more populous countries like the USA or China.

In fact, there are more brands in Australian than in almost any other market. So, very competitive, yes. But when you really break down the sales figures, you’ll find some brands are, well, more competitive than others.

Now, a caveat. We won’t be looking at supercar brands or speciality vehicles. Those sell in minuscule numbers, but that’s also exactly what they expect to sell. Instead, this will focus on ostensibly mainstream car makers. And you might be surprised at just how few vehicles are actually delivered in our market.

To put these into some sort of perspective, Australia’s biggest-selling car brand, Toyota, has delivered some 125,686 vehicles so far in 2020.

The iconic Italian brand’s new line-up is still finding its footing in Australia, with the brand shifting some 456 cars to the end of August 2020. The big player is, perhaps unsurprisingly, the Stelvio SUV, which leads the charge with 290 sales, followed by the Giulia sedan, which has found 100 owners. The renaissance continues, though, with the brand to continue its new-model onslaught, with reports suggesting two SUVs, both smaller than the Stelvio, are on their way to woo buyers.

The other Italian brand annual sales tally is likely at least partly reflective of its relatively small line-up, with only the 500 city car, the 124 convertible and the 500X SUV on sale in Australia. The cute-as-a-button 500 is the headline act here, delivering 322 of the brand’s total sales to the end of August 2020.

Chrysler is another one-model brand in Australia, with only the 300 large sedan wearing the US company’s branding in our market. No surprises, then, that the 300 is the model responsible for each and every one of those sales, helped along in no small part by a contract to supply the NSW Police with the thumping SRT versions to act as their highway patrol vehicles.

The French brand has never quite grabbed a foothold in the Australian market, with its messaging of European chic meets quirky yet to see it sail onto the best-seller charts.

Hyundai’s premium arm, Genesis, is part-way through its first full year of sales in Australia, and managed to shift 99 units in total to the end of August, up slightly from its YTD 2019 total of 79.

The big noise is around the seriously very good G70, of which 73 have found homes, while the soon-to-be-replaced G80 has managed a total 26 sales.