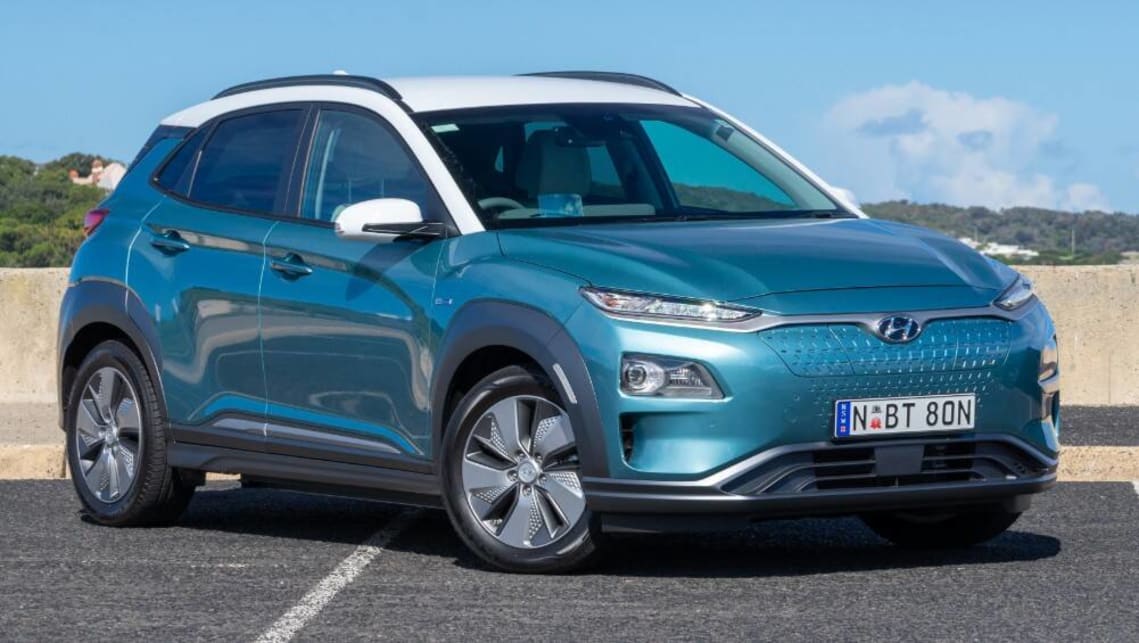 UK to ban all petrol, diesel and hybrid cars

Any vehicle with an internal combustion engine will be banned from UK roads by 2035 – even hybrid models – under a new policy announced by Boris Johnson’s government.

Announced as part of a United Nations climate summit being held in Scotland, the new target brings forward a previous goal of banning ICE vehicles by 2040. However, the decision to include hybrids and plug-in hybrids is a major change.

The UK government’s original ban on petrol and diesel vehicles announced in 2017 made ultra-low emission hybrids exempt, and was seen as part of the transition from fossil fuel to electric-powered cars.

This new target has been slammed by many of the UK’s peak motoring bodies, who state the United Kingdom simply won’t be ready by 2035 to cater to millions of electric vehicles.

Mike Hawes, chief executive of the Society of Motor Manufacturers and Traders, said the sudden change-of-heart by the government puts the future of hybrid vehicles in doubt.

“It’s extremely concerning that government has seemingly moved the goalposts for consumers and industry on such a critical issue,” Hawes said in a statement. “Manufacturers are fully invested in a zero emissions future, with some 60 plug-in models now on the market and 34 more coming in 2020.

“However, with current demand for this still expensive technology still just a fraction of sales, it’s clear that accelerating an already very challenging ambition will take more than industry investment.”

The Automobile Association president, Edmund King said his organisation supports cutting new vehicle emissions but called the target “extremely challenging.” He also questioned the car industries ability to deliver enough EVs across the entire market range within the next 15 years.

Given the UK is one of the key right-hand drive markets in the world, the knock-on effect could leave Australian new car buyers with a lot less choice of hybrid models over the next 15 years. But it could also increase the availability of EVs in Australia, because if the UK government’s plan succeeds it would force all car companies to offer right-hand drive EVs in greater numbers.